A U.S. Debt Default Would Be Rare for a Western Economy

share on:FacebookTwitter Google +
A U.S. Debt Default Would Be Rare for a Western Economy (Bloomberg)

Not since 1933, when Germany unilaterally decided to renege on debt, has a western power pulled the plug on what it owed. Yet, President Obama’s administration and House Republicans are still at loggerheads about raising the country’s looming debt ceiling. Should the deadline for borrowing authority on Oct. 17 come to pass, without at least a stopgap measure, it could “bring the $5 trillion market in Treasury-backed loans to a halt,” according to Bloomberg.com.  And that could mark the beginning of a worldwide war on market stability.  Let’s hope not.

previous article
The Unconventional Way to Deal with the Shutdown

Headlines on Wall Street, Washington and throughout America have focused understandably on the government shutdown and the pending debt-ceiling deadline. 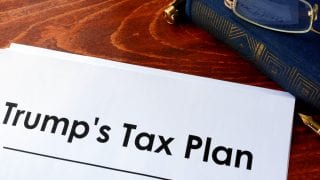