Two positions — MasterCard (MA) and Integrated Device Technology (IDTI) — slipped below their 50-day moving averages and moved to a HOLD.

This week’s Bull Market Alert recommendation takes you back into Europe, away from the range-bound U.S. stock market.

And here’s why I expect the recent month’s pullback in European stocks to be a good time to place another wager on this currency-hedged bet on Europe.

First, despite their strong rally this year, European stocks remain far cheaper than their U.S. rivals. Based on the long-term cyclically adjusted price-earnings (CAPE) ratios, European stocks currently trade at an even greater 47% discount to U.S. stocks than back in February. That’s because, thanks to collapsing U.S. earnings, the CAPE ratio of U.S. stocks has actually risen to an eye-popping 28.8 since then. Only Denmark remains higher.

Second, European corporate earnings are expected to grow by 10-12% in 2015. In contrast, forecast earnings for the S&P 500 in the first quarter have fallen 8.2% since Jan. 1. In fact, the S&P 500 is likely to suffer year-on-year falls in earnings for both the first two quarters of this year — an “earnings recession.” Meanwhile, analysts for European companies have recently been revising earnings forecasts higher.

Third, Citibank notes that 80% of euro-denominated fixed income is yielding less than 1%. The German 10-year yield approaches zero. By that measure, European equities have “never [been] cheaper in 60-plus years versus credit/bonds.” That’s why Citi expects as much as a further 40% upside in European stocks by the end of 2016.

Throw in the European Central Bank’s (ECB) quantitative easing (QE) and a weaker euro, and the sky is all clear for European stocks. At the same time, as a U.S. dollar investor, you need to be hedged against the weak euro to keep your profits from evaporating when they are converted back to U.S. dollars.

The WisdomTree Europe Hedged Equity Fund (HEDJ) hedges out this euro currency risk. This ETF also focuses on European companies worth more than $1 billion that generate at least half of their revenue outside of Europe — revenues boosted by a weak euro.

WisdomTree Japan Hedged Equity ETF (DXJ) traded sideways for most of last week but ended up dipping 1.02%. Although the Bank of Japan (BoJ) appears to have no plans for additional quantitative easing beyond current measures, recent economic forecasts suggest that deflation may resume later this year. The upside of this is the possibility of further easing by the BoJ and a further boost to the Japanese stock market. DXJ remains a BUY.

MasterCard (MA) lost 1.85%. In a recent interview, MasterCard’s Southeast Asia president observed that 85% of the transactions in this part of the world still occur on either a cash or check basis. This gives MA a lot of room for growth as technology expands in this region. MA will report earnings on April 29 before markets open. Its moving average (MA) dipped below the 50-day MA and it is now a HOLD.

Integrated Device Technology (IDTI) closed the week just 1.04% lower. IDTI will report earnings on May 4 after markets close. Intel reported earnings last week and revealed some interesting insight on the “Internet of Everything” trend. Although Intel’s overall sales were flat, their “Internet of Things Group” sales figures reflected 11% year-over-year growth. This may serve as a positive sneak preview for IDTI’s quarterly report. IDTI fell slightly below the 50-day MA last week to become a HOLD.

iShares MSCI Hong Kong (EWH) fell 3.03% last week as it pulled back from a recent 52-week high. This newest addition to the Bull Market Alert portfolio is consolidating from its recent rise and creating a perfect opportunity to buy shares at a cheaper level before moving on its next leg higher. Hong Kong remains cheap, and EWH remains a BUY.

As a courtesy, I invite you to view the newly updated version of The Top 12 Stocks for 2015, which features three of my top investment recommendations from the recent Orlando MoneyShow, as well as bonus picks from each of my fellow investment newsletter editors at Eagle. This report and others are available FREE on my website to you. 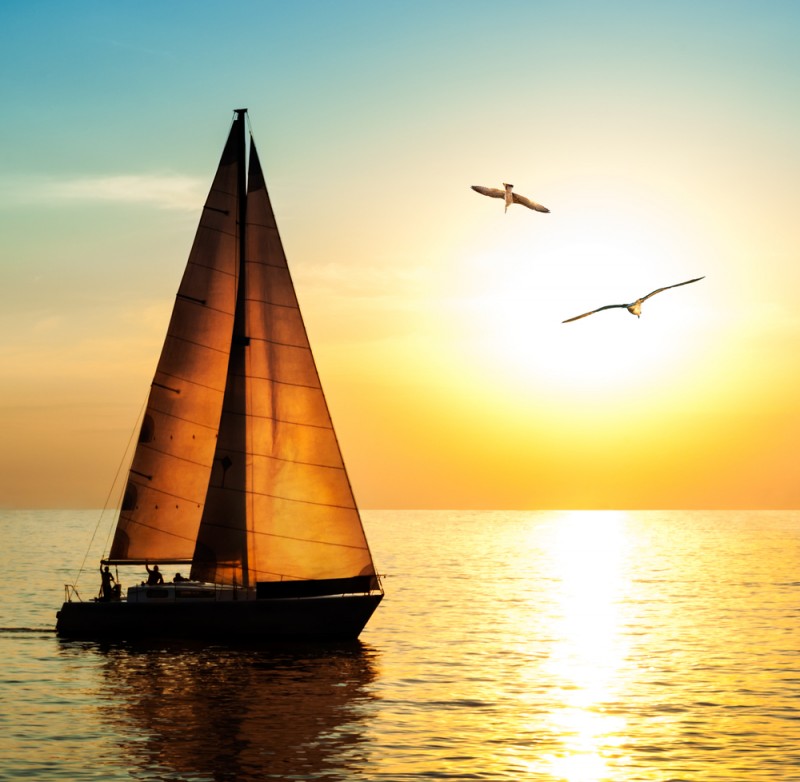 Exchange-traded funds (ETFs) are a great way to gain exposure to international assets and companies without having to pay big fees or jump through hoops for the privilege of owning foreign securities.