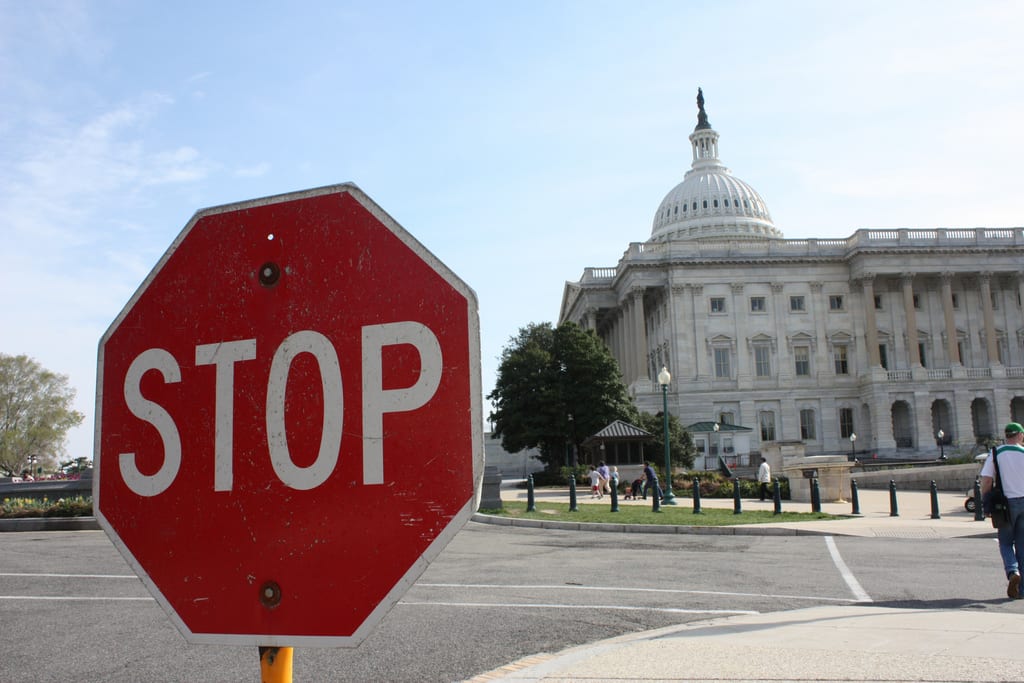 Standard & Poor’s economists estimate that the total costs of the shutdown will add up to $24 billion, or 0.6%, of estimated U.S. gross domestic product (GDP), compared to if the government had remained opened. Costs will hit three areas: government spending that didn’t occur, private transactions that did not occur absent required government services, and lost consumer confidence heading into the major holiday shopping season. “The ongoing government shutdown was a significant factor in [a drop in consumer sentiment], and unfavorable references to government economic policy were mentioned spontaneously by 35 percent of consumers, a new all-time high,” according to economists at Barclays.

The U.S. dollar weakened as bonds gained amid disruptions from the U.S. budget debate that prompted speculation the Federal Reserve will maintain its easy-money policies.