U.S. stock-index futures climbed after the Standard & Poor’s 500 Index reached a record yesterday and a report showed China’s economy grew faster for the first time in three quarters. Google Inc. rallied 9.4 percent in early New York trading after the owner of the world’s biggest search engine reported third-quarter sales that beat analysts’ projections. Chipotle Mexican Grill Inc. surged 7.5 percent in Germany as profit rose 15 percent in the third quarter. Morgan Stanley advanced 2.8 percent. Stryker Corp., the second-largest seller of orthopedic devices, fell 1.5 percent. S&P 500 (SPX) futures expiring in December added 0.2 percent to 1,731.2 at 7:47 a.m. in New York. The index closed yesterday at a record of 1,733.15 as speculation grew that the Federal Reserve will maintain its rate of asset purchases after Congress ended the budget standoff. Contracts on the Dow Jones Industrial Average rose 19 points, or 0.1 percent, to 15,315 today. “Investors are going into the weekend with a sigh of relief,” said John Plassard, vice president at Mirabaud Securities LLP in Geneva. “With the relaxed mood after the stress of the budget talks, investors should now be able to focus more on company earnings and economic data.” 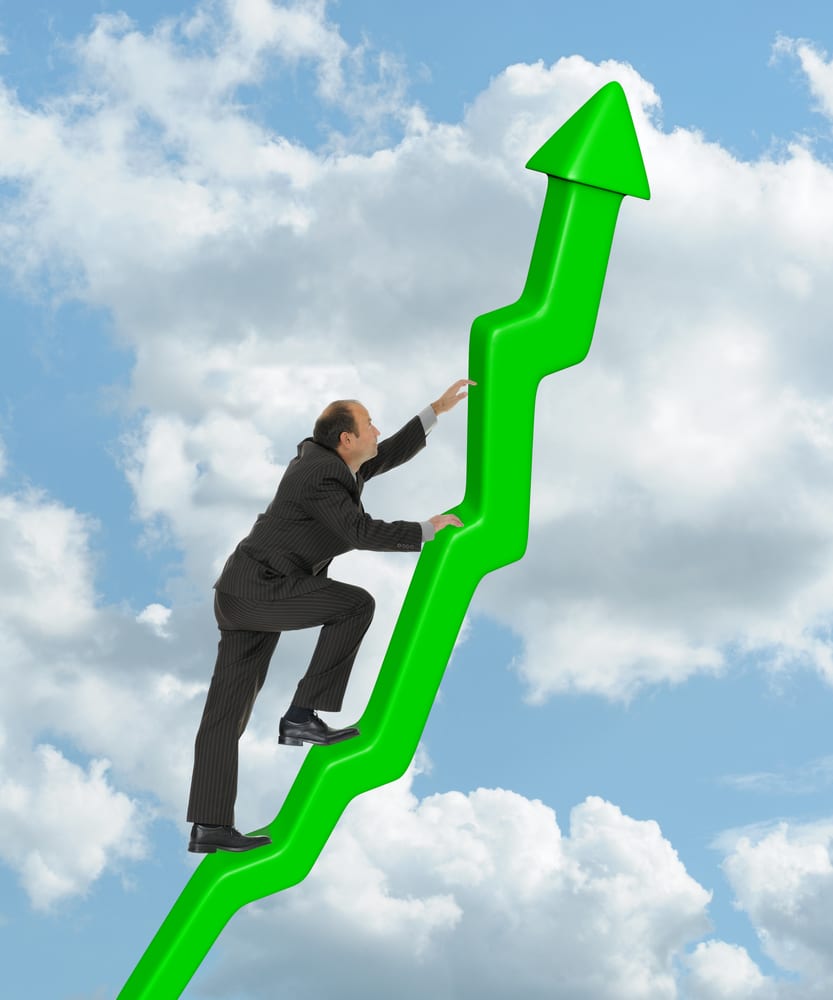 In the wake of yesterday's Congressional budget deal, investors speculated that the Federal Reserve will hold off on stimulus tapering for the time being, and they confidently entered the market, sending the S&P 500 to a new record high. 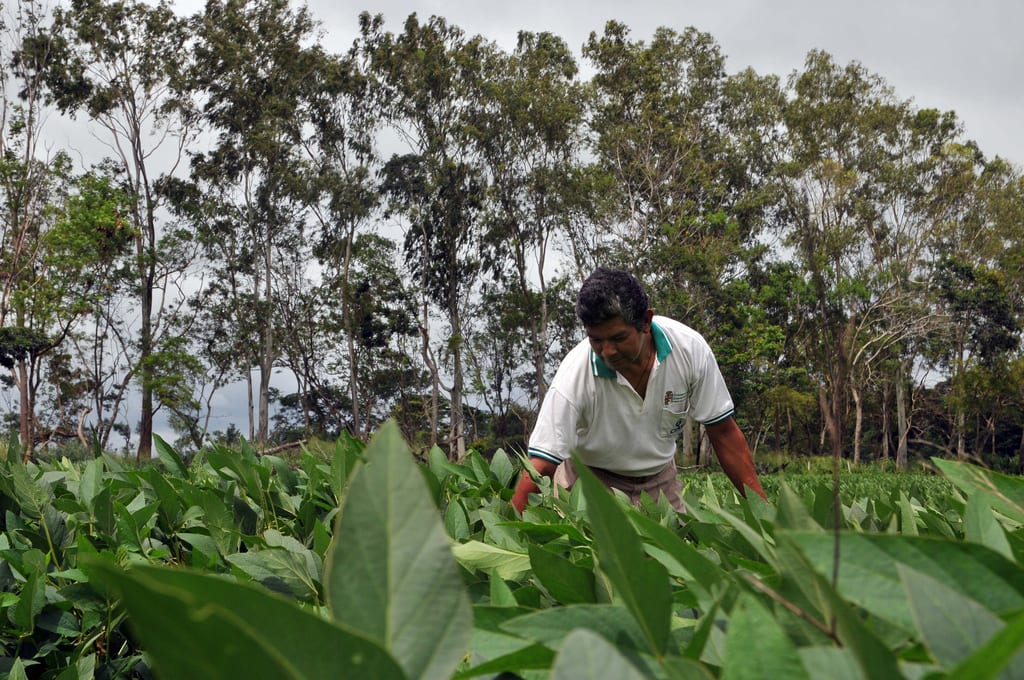 How to Profit from Soybeans 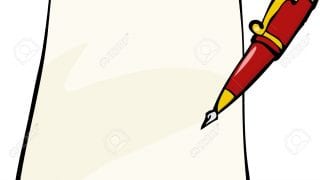 Understanding the Basic Differences of Futures and Options