If you’ve followed the S&P 500 at all this year, then you probably know that Netflix is the largest appreciating stock in the index. It is up 18 percent since last Friday and almost quadrupled for the year, nearly reaching $400 each. In fact, CEO Reed Hastings is afraid he’s seen this all before. Every time he reads a story about Netflix as the highest-appreciating stock in the S&P 500, he said it worries him. “That was the exact headline that we used to see in 2003,” Hastings said. In 2003, Netflix’s shares rose from $11 each to $55 before dropping all the way back to $11 before year’s end. So what’s to stop that from happening this time around?  Well, Netflix’s share price has risen this year due to the value of its original shows and a subscriber base that has boomed. Revenue rose 22% last quarter to $1.1 billion (earning 52 cents a share), compared to 48 cents in Q2 13 and 13 cents for the third quarter last year. While the CEO may fear the past, investors are still embracing Netflix’s future.

Exclusive  Who Predicted the Election and Why It Matters 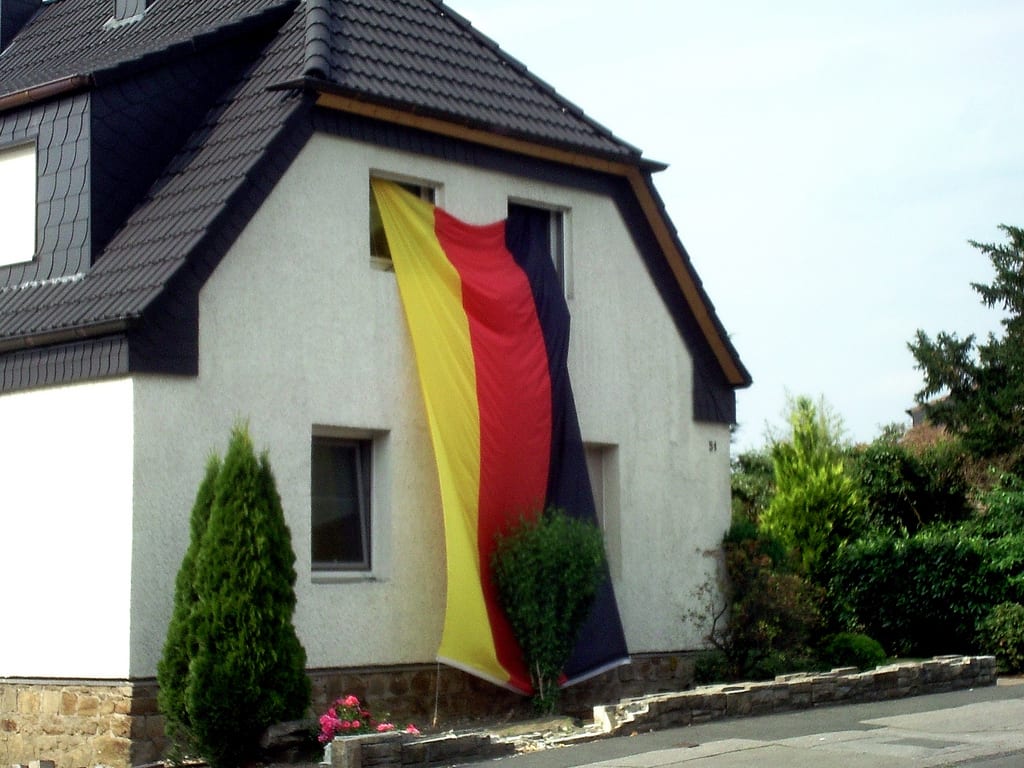 German Housing Bubble on the Horizon

In its monthly report, the Bundesbank warned that housing prices in urban areas of Germany “are difficult to justify based on fundamental factors.”