Who Is ‘Better Than Buffett’ and ‘Richer Than Soros’? 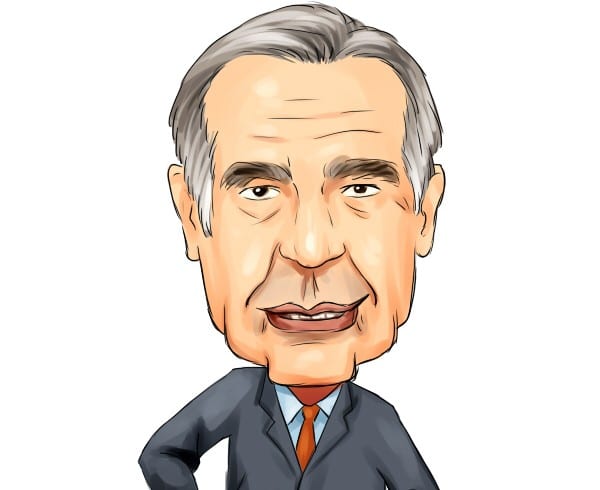 Warren Buffett has a seemingly unassailable reputation as the world’s #1 investor.

Yet, even as Buffett has outperformed the S&P 500 over the past decade, the “Oracle of Omaha” has stressed that Berkshire Hathaway’s sheer size limits his ability to generate the eye-popping investment returns of his early days.

By managing a much smaller amount of money, Wall Street legend Carl Icahn doesn’t have that problem.

Thanks to big bets on Netflix and vitamin maker Herbalife, Forbes magazine listed Icahn as one of the 40 Highest-Earning hedge fund managers in February 2013.

A month later, Icahn crept into the top 20 of the Forbes 400 and today he is the wealthiest man on Wall Street with an estimated net worth of $20 billion.

That made Carl Icahn richer than hedge-fund icon George Soros.

So Who is Carl Icahn?

The Queens, N.Y., native had an unlikely start, earning a degree in philosophy at Princeton University and attending medical school at New York University before dropping out after two years. Icahn began his career on Wall Street in 1961 when his uncle got him a job as an options broker. In 1968, he formed Icahn & Co., a securities firm that focused on risk arbitrage and options trading. Icahn began doing small-time buyouts of individual companies in 1978.

By the 1980s, Icahn had developed a reputation as a ruthless “corporate raider.” He made a fortune for himself by launching hostile bids for company’s ranging from TWA to Uniroyal, Texaco and RJR Nabisco.

With their names splashed regularly across headlines, activist investors have always been among the highest-profile investors around. But no one has a higher profile than Carl Icahn, whose name has become synonymous with titanic corporate battles for as long as most Wall Street veterans can remember.

Specifically, Icahn takes minority stakes in public companies and typically pushes for new management or the restructuring of the companies. In just the last 24 months, Icahn has taken positions in and then launched campaigns against 15 companies.

Icahn has had a particularly busy 2013, losing a high-profile battle to Michael Dell in his bid to buy the PC-maker. On August 13, 2013, Icahn announced via Twitter a stake in Apple. Apple shares surged 9% in the week after his tweet. Just recently, Icahn took to Twitter again to announce his latest investment, a 61.6 million-share stake in Talisman Energy. He also announced he would seek a seat on the board of the company. The stock, which had been having a lousy 2013, jumped immediately.

Despite his reputation as a corporate raider, Icahn describes his investment philosophy as value-oriented, “Graham & Dodd investing with a kick.” But unlike Buffett, Icahn’s philosophy is to get in and get out for a quick buck through a big stock buyback, asset spinoffs or ousting the CEO — to help pop the stock.

Icahn looks for companies where the value of their assets far exceeds the total value of their shares, or market cap. He focuses on “hard assets” like real estate, oil reserves and timberland that are relatively easy to value and resell. With the notable exception of Apple (AAPL), he avoids high-tech companies that have to reinvent themselves each year.

Icahn thinks of himself a contrarian to the bone. He loves to buy at the worst possible moment, when prospects are darkest and no one agrees with him. As Icahn put it, “When you conclude something is really cheap, you’ve got to be willing to load up.” He also advises not to automatically believe what the market is telling you about value. “If you know you’re right, you have to stick to your guns,” Icahn said.

Icahn has a remarkable knack for picking the right targets and generates most of the ideas in his firm by scribbling on a yellow pad. With his fearsome reputation, as soon as a company attracts Carl Icahn’s attention, investors are almost certain to make money starting the day Icahn buys the shares. After that, it’s all about squeezing management to augment the inevitable gains.

With both Icahn and corporate America awash in cash, Icahn has said: “We’re at the top our game. There’s never been a better time to do what we do.”

Icahn: ‘Showing You the Money’

Icahn has expressed frustration in the past that his investment prowess does not get the recognition that Warren Buffett does. He has a point. From 1968 through 2011, Icahn grew the initial $100,000 he invested in his Wall Street firm at a 31% annual rate. Over the same period, the book value of Buffett’s Berkshire Hathaway grew by 20%.

That superior performance, however, came at the price of greater volatility. Icahn returned an annualized 24.53% over the past ten years, according to Morningstar. Buffett’s Berkshire Hathaway (BRK-B) rose by a mere 8.68% percentage annually over the same period. But Icahn’s investors had to endure a 79% share-price decline in 2008, compared with 31.8% drop for Buffett.

I recently revealed how you invest alongside Carl Icahn in the most recent issue of my monthly investment newsletter, The Alpha Investor Letter.

By way of comparison, Berkshire Hathaway (BRK-B) is up only 30.31% year to date.

If you are willing to endure the greater volatility for greater returns, investing alongside Icahn could be one of the best investment decisions you ever make. 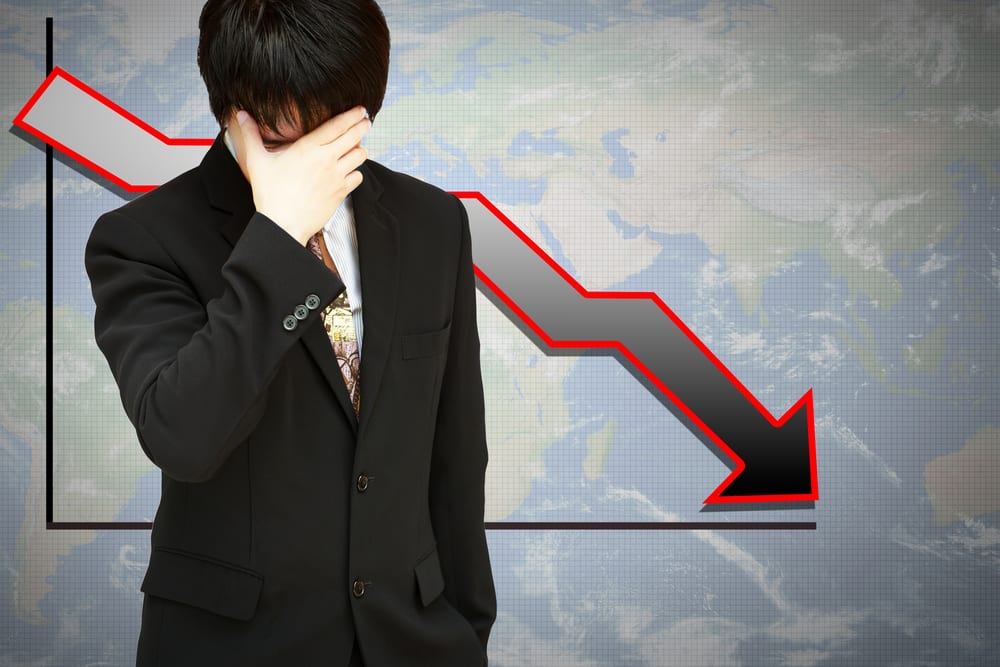