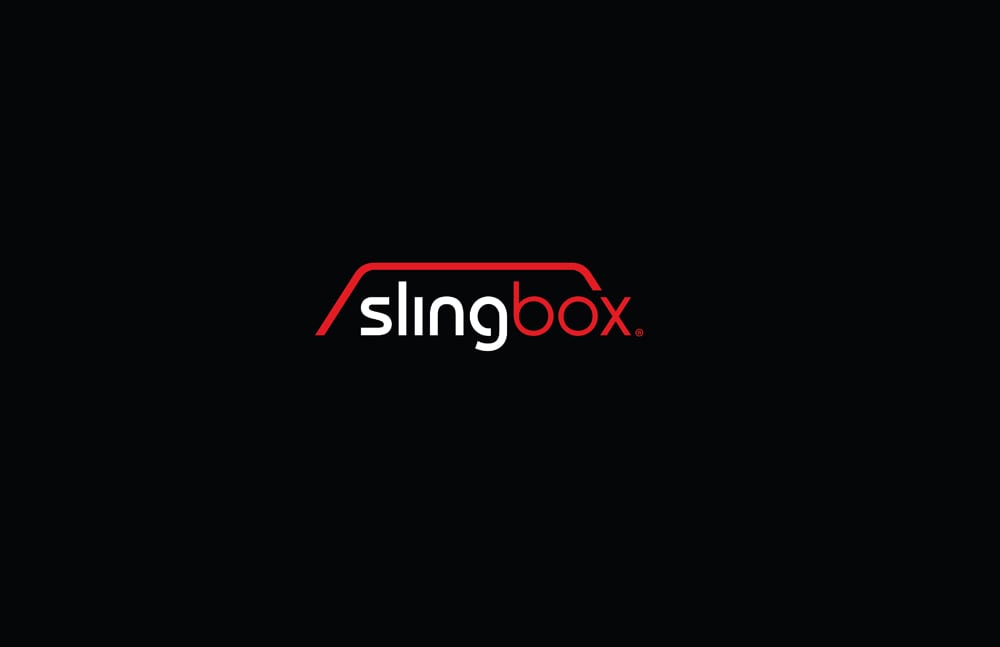 Joining me this week on PowerTalk is Brian Jaquet, senior marketing manager of Slingbox. We discuss not only the past, present and future of placeshifting — a new term that describes watching your television from anywhere — but also what it means for Sling Media and how the company looks to compete in this next battleground. This is what Ted Leonsis, the acting CEO of Groupon, partner at Revolution Growth and owner of the Washington Capitals, Wizards and Mystics says about Slingbox:

“Slingbox, which turns my iPad into a television, has become an invaluable app for me. Everything that I have on my home TV’s satellite setup I can now watch on my iPad, wherever I am in the world.”

During the last year or so, we’ve talked with a number of people at a variety of companies. This week, we’re venturing into some new territory as we hone in on what I think is one of the next battleground to be fought in what I call the connected device space. That’s a key part of my Always On, Always Connected PowerTrend.

We’re in the middle of what I call the smartphone bloodbath between Apple, Samsung, Nokia, Blackberry, LG and a number of others.

We’re starting to see the same dynamic take shape in the tablet space as well. Just this week, Apple introduced its latest iPad Air and an all-new iPad mini with a Retina Display, while Nokia finally entered the fray with tablets of its own.

The area that I’m talking about is the Connected Home and the living room, in particular. Odds are you have a set-top box, maybe a DVR already and perhaps even a gaming console sitting under your TV.

You’ve probably noticed that, given the rise of the DVR and on-demand programming, you and people like you that lead busy lives are abandoning what’s been called appointment TV.

Instead, we’re seeing a sharp rise in what is called placeshifting.

In fact, I bet some, if not most, of you are placeshifters. A placeshifter consumes content on one device even though it is stored on another one. Slingbox invented placeshifting in 2004. During the ensuing years, “Slingbox” has become to placeshifting what Kleenex has been for facial tissues.

For the last decade, the ability to store, watch and send video has not just grown, it has exploded as first mobile phones and then smartphones, tablets and connected TVs have shipped not by the millions, but by the billions. I’d argue the concept of placeshifting has expanded and now includes areas such as document synchronization, file sharing and other cloud-centric features from companies like Boxee, Dropbox and cloud applications by Apple (AAPL), Google (GOOG) and others.

Brian and I discuss not only the past, present and future of placeshifting but also what it means for Sling Media and how the company looks to compete in this next battleground. Trust me, this isn’t a conversation you’ll want to save and listen to later. The information can help us make wise investing decisions now.

Trucking — the Lifeblood of the Economy with Chris Burruss, President of the Truckload Carriers Association

Where and How Reading is Going with Kobo CEO Mike Serbinis