Headlines today are dominated by Greece’s rejection of European austerity measures. Market sentiment is negative. Investors are worried. But as I look at your Bull Market Alertpositions, I see that many of them are technically oversold and are already starting to bounce. Of course, the situation is too fluid to predict. But the outlook over the next few weeks is actually pretty good from a contrarian technical and market sentiment point of view.

As I noted in my original recommendation, Ambarella designs system-on-a-chip (SOC) semiconductor technology used in cameras for the sports, surveillance, automotive and security markets. The company is also an indirect play on GoPro (GPRO), the action camera maker that uses Ambarella chips for cameras that let people take shots while surfing or snowboarding.

You’ve made money on Ambarella on two separate occasions — most recently when you were stopped out for a 40% gain.

Since then, the stock has seen both highs and lows. The stock hit an all-time high of $128.06 on June 18. It then fell 27% over the next two trading days, tumbling on a report by short-seller Citron Research.

Here’s why I am recommending that you get back into Ambarella for a third time.

Second, Ambarella has steadied after its sharp sell-off, trading in a relatively narrow trading range, even in the face of the short attack and global turmoil. That suggests that any appetite for a substantial sell-off in the stock has abated.

Finally, Ambarella announced last week that it would be buying Italian company VisLab, a developer of autonomous vehicle technology based in Parma, Italy. The combination would diversify Ambarella’s potential source of revenues. And Ambarella itself could be an acquisition target for Qualcomm (QCOM) at some point.

I believe the pullback in the stock offers a solid buying opportunity. So buy Ambarella Inc. (AMBA) at market today and place your stop at $90.00.

ProShares Ultra Nasdaq Biotechnology ETF (BIB) dipped 1.45% over the four-day holiday week as worries about the Greek bailout situation continued. Although BIB finished the week lower, it did hold the 50-day moving average (MA) early in the week and took an admirable bounce higher. The strength of biotechnology remains as one of the safer ports to be in until this storm passes. BIB is a HOLD.

iShares MSCI Hong Kong (EWH) closed the week nearly flat, giving back just 0.43%. Citi issued its “Asia Macro and Strategy Outlook” last week and believes there will be additional central bank easing across much of Asia. Analysts indicated that rate cuts have not stayed in sync with inflation expectations. Further rate cuts would be positive for Chinese equities and, in turn, be supportive for Hong Kong markets. EWH is a HOLD.

Silicon Motion Technology (SIMO) ended flat last week as well. SIMO released news last Thursday regarding its acquisition of Shannon Systems, a leading supplier of enterprise-class PCIe SSD (hard drive) and storage array solutions to China’s technology industry. Shannon Systems expects 2015 sales to hit between $14 and $18 million. SIMO’s management expects it to add to its significant earnings per share in the second half of 2015. SIMO is a BUY.

Avago Technologies Limited (AVGO) rose 1.84%. Morgan Stanley has an “Overweight” rating on AVGO, citing recent sector consolidation as an excellent catalyst for higher prices. In addition to its recent Broadcom Corporation acquisition, Avago has solid core fundamentals and is a strong player in the semiconductor space on its own footing. AVGO is a BUY.

As a courtesy, I want to bring to your attention the newest version of The Top 15 Stocks for 2015, which features three of my top investment recommendations, as well as bonus picks from each of my fellow investment newsletter editors at Eagle. This report and others are available FREE on my website to you. 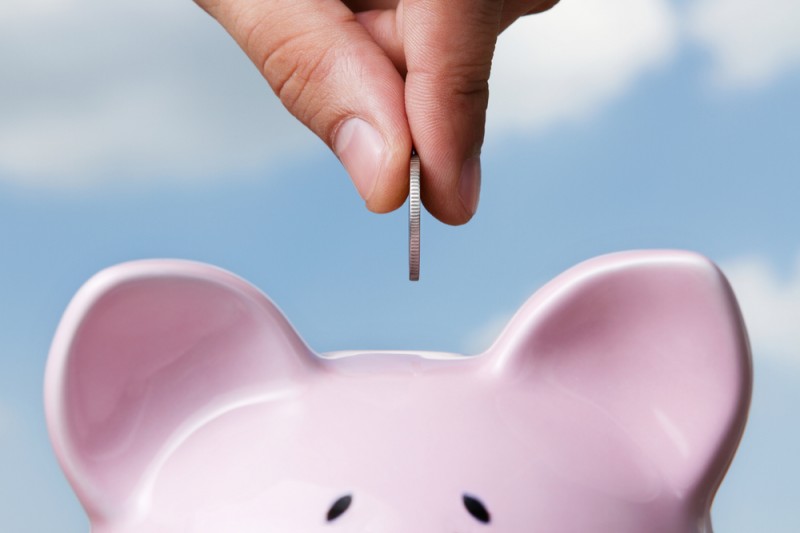 This Fund Gives You Diversity and Dividends