Entering the Dog Days of Summer

Markets barely budged this past week, as traders across the world took off on their summer holidays. The Dow Jones fell 0.45%, the S&P 500 was unchanged and the NASDAQ was up 0.32%. The MCSI Emerging Markets Index ended the week down 0.27%.

Illumina Inc. (ILMN) fell below its 50-day moving average and moved to a HOLD.

In terms of seasonality, it’s not a great time of the year for stock markets. In fact, August and September are the worst two months of the year for stocks. August ranks 10th, worst for investors since 1945 behind February and the infamously bad September. August is also the second-most-volatile month of the year since 1950, based on the number of days the market swings by 1% or more. Only October is worse.

Meanwhile, the dog days of summer are now officially upon us. Central London has emptied significantly as its year-round inhabitants are headed out for vacation. They have been replaced by residents of the United Arab Emirates (UAE).

As always in August, the visitors have taken over the shopping strip in Knightsbridge in front of the Harrod’s department store, after having shipped up their super cars up from Dubai, Qatar and elsewhere.

Finally, tune in today for my appearance as a guest on the radio show “Straight Talk Money,” which is broadcast in Houston and Denver at 9:20 a.m. (EST). I will discuss my latest views on the markets from a global perspective.

Berkshire Hathaway (BRK-B) dipped 0.38% during the previous trading week. BRK-B will report earnings on Aug. 7 after markets close. The analysts’ consensus earnings estimate for BRK-B is $2.13 earnings per share (EPS). Barron’s recently estimated Berkshire Hathaway’s operating earnings at $19 billion after taxes. This represents an impressive 18% jump from 2014 figures. BRK-B is a BUY.

Cambria Global Value ETF (GVAL) lost 1.72%. Although invested in a basket of “cheap” global stocks, this position has remained relatively flat so far this year. A recent ranking of global markets by the Bespoke Investment Group puts Hungary in first place with a 35.80% year-to-date return, and GVAL is one of the few funds available with exposure to Hungary. GVAL remains a HOLD.

Allergan plc (AGN) fell 2.50% despite opening the past five-day period at a new 52-week high. JPMorgan resumed coverage of AGN last Monday, setting a rating of “Overweight” and raising its price target to $400.00 — a potential 21% gain from yesterday’s close. AGN will report earnings on Aug. 6 before markets open. AGN is a BUY.

iShares MSCI Philippines (EPHE) added 0.70%. This bet on the Philippines has been quite stubborn since its recommendation, spending the past two months fluctuating above and below the $39.00 price level. As of yesterday, EPHE stands just pennies below its 50-day moving average (MA). A sustained move above could spell sustained future gains. EPHE is a HOLD for the moment.

Hedged MSCI Germany (HEWG) gained 2.52%. The outlook for HEWG continues to brighten as the fallout from the Greek debt situation continues to fade. HEWG has remained above its mighty 200-day MA over recent weeks and moved above its 50-day MA just yesterday. In addition, if these lines meet, it be will produce a strong support level for HEWG to bounce from. HEWG is now a BUY. 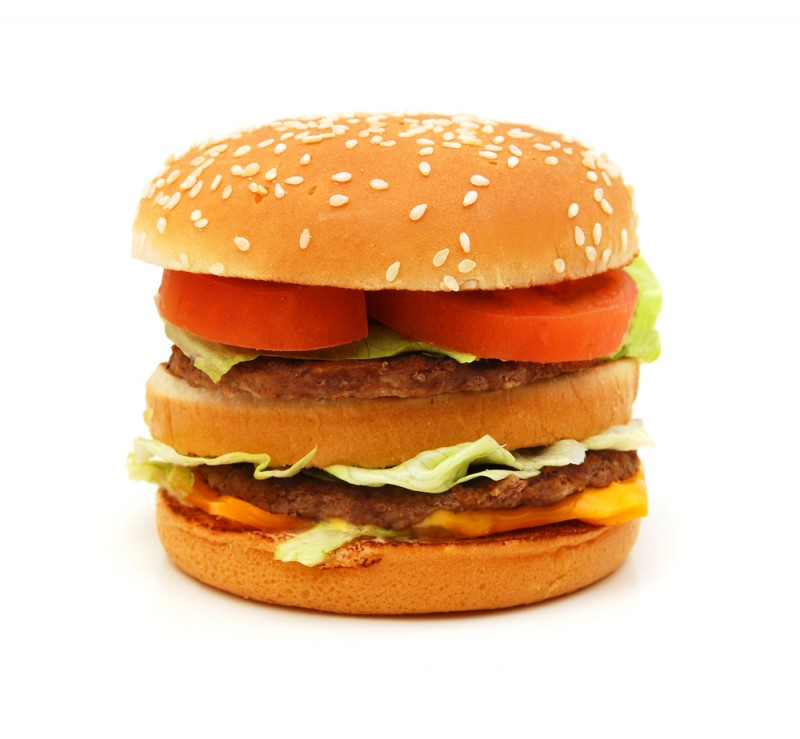 What’s That Got to Do with the Price of a Big Mac in China?

One of the best ways to get your head around relative currency valuations is to look at what the same goods cost in New York, London, Tokyo, Beijing and elsewhere.