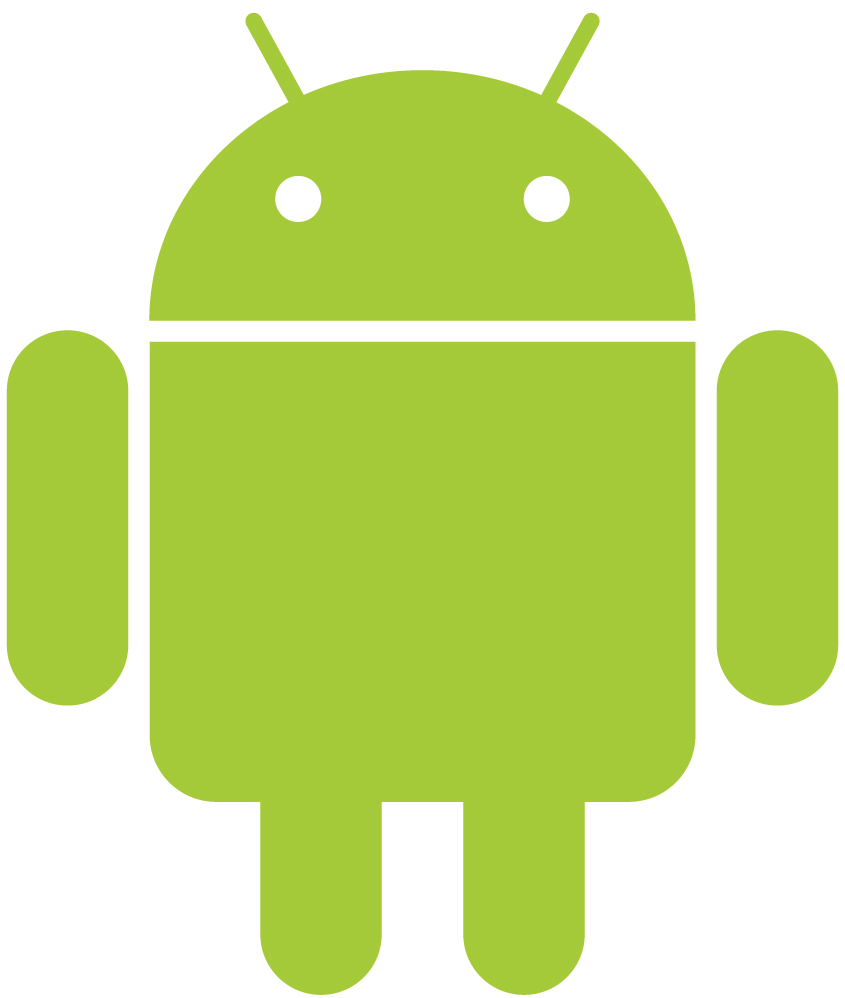 The next version of Google’s Android operating system, nicknamed KitKat, was launched today, along with the new Nexus 5 flagship phone. In contrast to Apple’s move with iOS7, which will only partially run on devices from 2011, this operating system is designed to work well on devices with 512 MB of memory (or the state of the art circa 2010). “Smartphone penetration is less than five percent in emerging markets,” said Android head Sundar Pichai while announcing KitKat and its companion flagship phone, the Nexus 5, at an event in San Francisco today. “For 2014, our goal is, how do we reach the next billion people.”

Dollar up, Euro down, in Anticipation of Central Banks’ Corrections

With data showing that U.S. business activity was stronger than expected in October and that euro zone inflation is at its lowest point in nearly four years, the market assumed that the U.S. Federal Reserve Bank may step back from easy money in December, while the European Central Bank (ECB) will be forced to accelerate easy money.