Wall Street: The Best Friend of Entrepreneurs and Investors 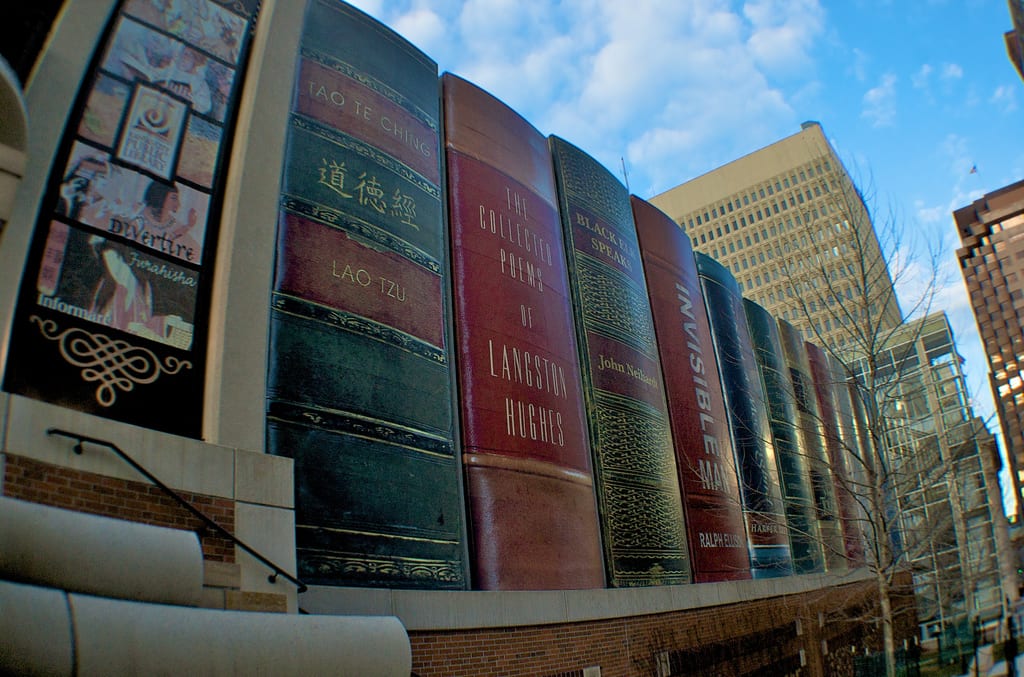 This week’s cover story of the New Yorker is “Can Wall Street be Fixed?”

Yesterday, I was in downtown Kansas City to give a lecture at the historic Kansas City Public Library (actually at an old bank building). I tried to defend Wall Street and made the case that the stock market is the entrepreneur’s and investor’s best friend. The speaking engagement was to kick off the Kaufman Foundation’s Entrepreneurs Week.

Of course, Wall Street has gotten a bad rap since the financial crisis of 2008, and even earlier. This week, the New York Times called SAC Capital, led by billionaire Steve Cohen, a “criminal organization” because of its insider trading violations. Wall Street gets special privileges — tax breaks and even a bailout during a financial crisis. Ponzi schemes and fraud abound. Ordinary investors often lose money on Wall Street by buying stocks at the wrong time.

Fixing Wall Street isn’t that easy. The various government agencies — the Securities and Exchange Commission, Federal Trade Commission, Commodity Futures Trading Commission, etc. — often miss the biggest frauds (Bernie Madoff)… and harass and over-regulate legitimate investment firms. Sarbanes-Oxley and Dodd-Frank regulations are so severe that initial public offerings (IPOs) have declined sharply during the past ten years, and only now are making a comeback, but only if your company is big enough to pay the lawyers to go public.

I made several points.

The stock market is also a great way to get liquid and sell off your company, or hold on to part of it by owning shares of the company.

Wall Street also can be an investor’s best friend. Unlike real estate, stocks are the most liquid investments in the world. You can sell at any time.

You also can get rich fast by buying stocks. Look at Tesla this year — it’s up 400%. Some penny stocks have gone to the moon.

You also can get rich slowly by investing long-term in solid companies that pay dividends and capital gains. That’s the approach of Warren Buffett and most other successful investors. As Adrian Day says, “The key to financial success is to buy good companies at a good price and hold on for a good long time.”

I ended by talking about my classic book “The Maxims of Wall Street,” which has been endorsed by Warren Buffett, Jack Bogle, Alex Green, Dennis Gartman and many others. The book has sold 20,000 copies and gone through two editions. It is a collection of more than 800 old adages, proverbs, poems, stories and legends on Wall Street, organized by subject. It has a lot of humor and sage advice.

If you want a copy, it’s available for only $20, plus shipping and handling, by calling Eagle Publishing, 1-800/211-7661. If you order any additional copies, they cost only $10 each — and they are all autographed. They make an ideal gift to investors, friends, family and your favorite broker or money manager. Mention priority code MAXIMS.

You Blew It! Hedge Fund: A “Criminal Enterprise”?

Both the New York Times (in a cover story) and the Wall Street Journal (on the editorial page, link is subscribers-only) agree on something! They both identified hedge fund billionaire Steve Cohen’s firm SAC Capital as “a criminal enterprise,” after it paid a record $1.8 billion to the federal government for “insider trading.”

Ever since the Bernie Madoff scandal and the financial crisis of 2008, the Securities & Exchange Commission seems to have a mission to go after all of the big firms in New York who have been successful. How do you beat the market? You need superior information. The financial markets are built on the need to get the best and latest information — in short, it pays to have inside information!

Information is the lifeblood of the marketplace, and any effort to artificially tax or criminalize giving out insider information is bound to increase its profitability — just as making certain drugs illegal makes it more profitable to commit drug-related “crimes.”

How tragic that $1.8 billion is being transferred from the productive private sector to the wasteful public sector. But at least nobody went to jail. It’s tragic to see many of the best and brightest on Wall Street wasting away in a prison. Raj Rajaratnam, CEO of the Galleon Group, was convicted a few years ago for insider trading and is spending time in federal prison, even though he was a good citizen and contributed to many good causes — and in the trial, the SEC could not find a single individual who had lost money from his so-called scandalous actions.

Finally, I invite you to read my e-letter column form last week, “My Meeting with Top Government Officials.” I also invite you to comment about my column in the space provided below. 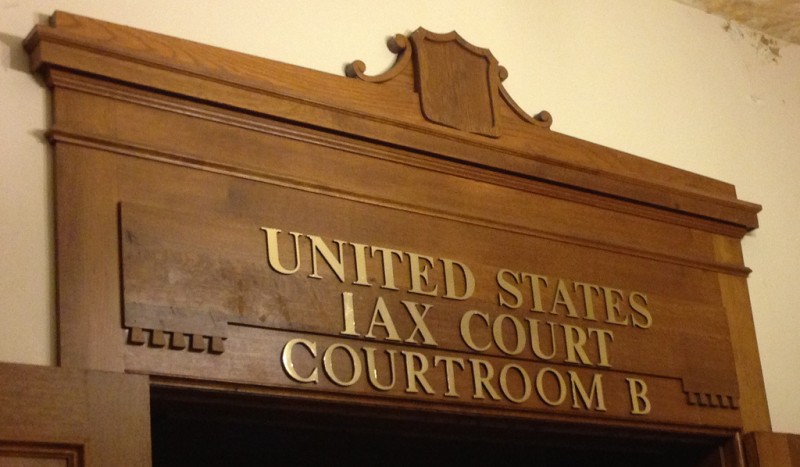 $3.6 Billion Lost to Fraud is IRS’s Improvement from the Year before