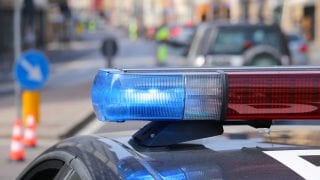 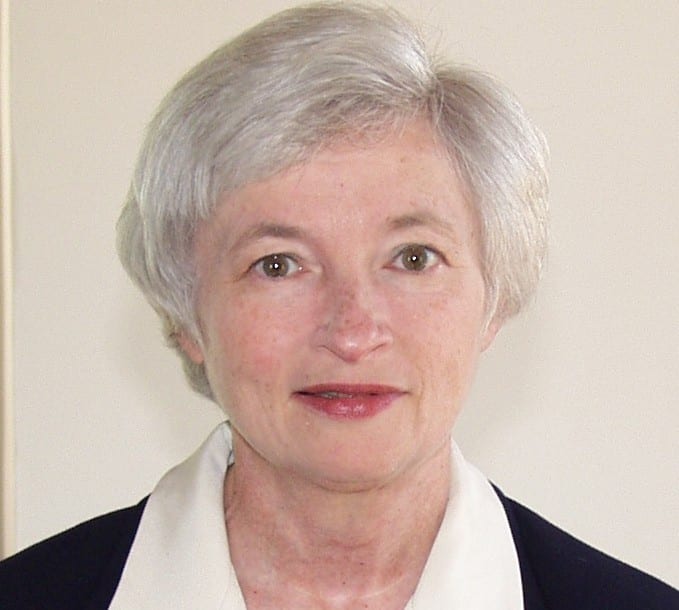 Janet Yellen will appear before the Senate Banking Committee on Thursday, Nov. 14, at 10 a.m. She is expected to easily obtain confirmation, given her extensive experience in the Federal Reserve Bank and deep knowledge of monetary policy. Observers expect her appointment to signal a continuation of the Fed’s easy money policies. “Yellen has given a lot of thought to these issues and I think she will perform very well before the committee,” said Tony Fratto, a former spokesperson for President George W. Bush. Additionally, the Democratic Party controls the U.S. Senate with 55 seats; only five Republican Senators will need to vote to confirm her appointment.

How would you vote if you were in the Senate? Tell us why in the comments below. 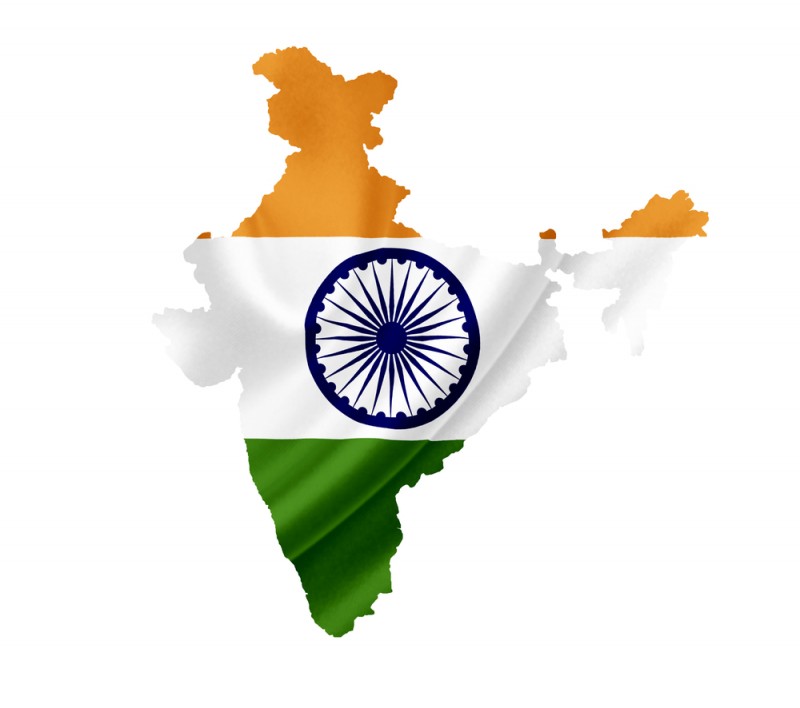 With business growth rates in emerging markets four to five times larger than in the United States and Europe, PepsiCo and Coca Cola are ratcheting up their marketing war machines for battle in these regions.

Exclusive  Danger Ahead: Democrats’ Massive Attack on Your Wealth!