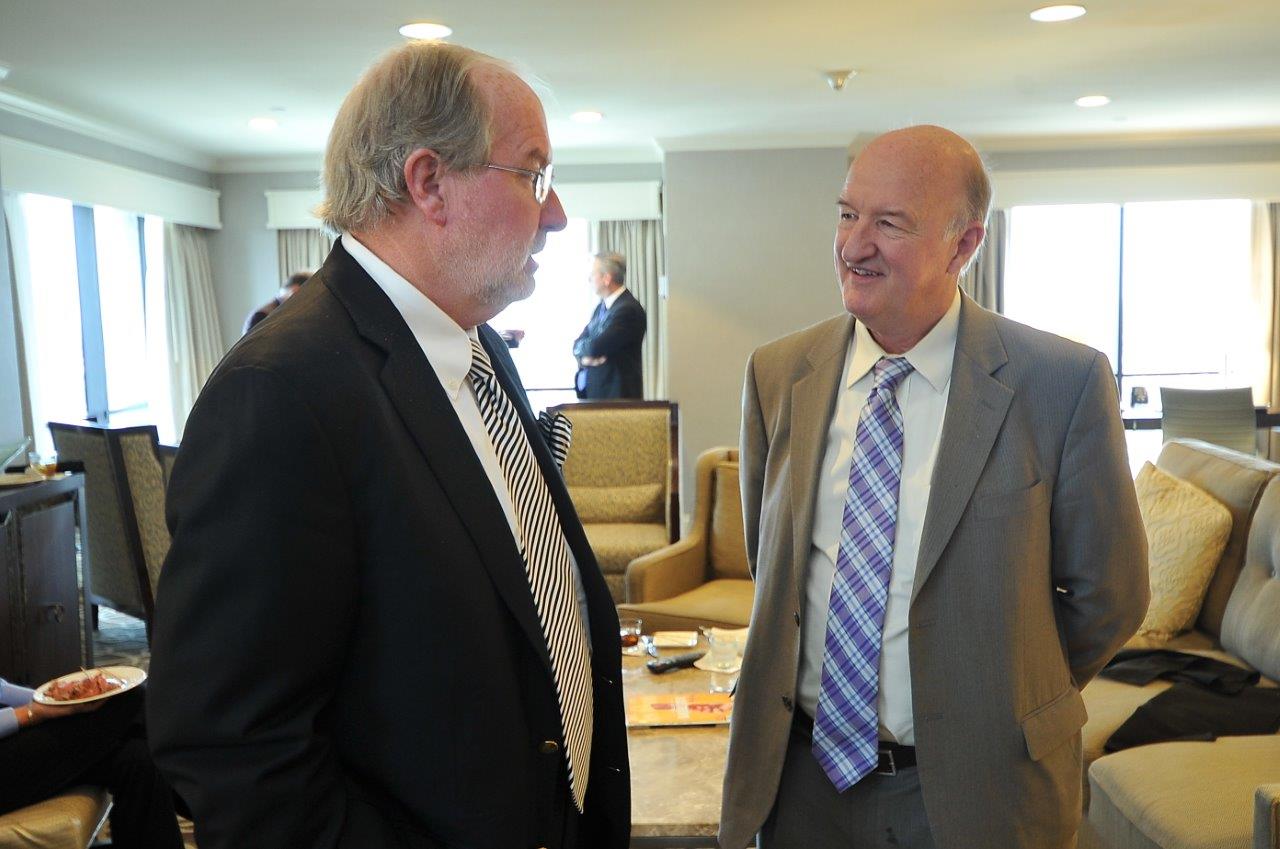 “ObamaCare is not a ‘trainwreck,’ it is a suicide attack. He wants to hurt us, to bring us to our knees, to capitulate, so we agree under duress to accept big government.”

–Wayne Allyn Root, in his article on Obamacare

I just returned from the famous New Orleans Investment Conference, where gold bugs meet every year to vent their frustrations on big government, an uncertain economy and, sadly, a bear market in gold!

I’d say that half of the panel discussions on the final day of the conference were on ObamaCare, the disastrous “health” care law the Democrats pushed through Congress. Charles Krauthammer, an annual favorite, gave the audience hope by predicting that the “Affordable Health Care Act” is “unaffordable” and will be repealed soon.

But Wayne Allyn Root, “the capitalist evangelist,” stole the show by announcing that ObamaCare is a “fantastic success” because it is “a brilliant, cynical and purposeful attempt to damage the U.S. economy, kill jobs, and bring down capitalism.”

I’m not that cynical, nor do I believe that Obama is a Marxist/Communist/Socialist wolf in sheep’s clothing. He’s a European-style social democrat who wants to remake America into a European welfare state. I hope he won’t succeed. The Democrats are getting hammered for a dysfunctional welfare program that is causing millions of people to lose their health insurance plans, while virtually nobody is signing up on the insurance exchanges. ObamaCare is a train wreck!

The other controversial speaker at the New Orleans conference was commodities guru Dennis Gartman, who is no gold bug. In a panel discussion on Tuesday (11-12-13!) that I chaired, he warned the audience to avoid investing in junior mining and penny stocks, telling them that they are no better than a speculative gamble on the roulette wheel. That didn’t sit well with an exhibit hall filled with junior mining company officials. Money manager Adrian Day took exception to Gartman’s remarks, saying that if you do your homework, you can find real value in a few juniors. Me? I’m sticking with a more reliable, conservative approach by recommending dividend-paying mining companies like Freeport-McMoRan Copper and Gold (FCX). While most junior mining stocks have plunged this year, FCX is up sharply because of solid management and diversification in energy. 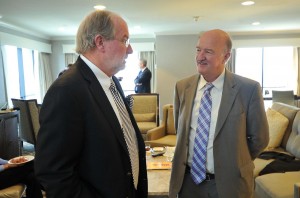 By the way, Mr. Gartman paid me the highest compliment on the panel. After I quoted from my book “The Maxims of Wall Street,” he told the audience, “I love that book, and keep it on my shelf and refer to it every day. When I’m short half a page in my newsletter, I reach for ‘Maxims’ and fill in the half page with a pithy quote.” Thanks, Dennis.

The book is divided into categories, such as “bulls and bear,” “contrary investing” and “market timing” with more than 800 quotes, proverbs, poems and short stories offering a wealth of insights about investing. It’s the perfect gift this holiday season… and an ideal present for your investment friends, stockbrokers or business colleagues. I say, buy them by the box and give them out throughout the year. Recently, a financial conference bought 700 copies and handed them out to each attendee as a gift.

That’s why I’m offering a two-for-one deal. Buy the first copy for $20 and all additional copies for only $10, and I pay the U.S. postage. Also, if you order an entire box of 32 books, you pay only $300 postpaid. (For orders sent outside of the United States, add $5 per book for shipping and handling.)

You Blew It! Why Do Army Soldiers Walk around in their Pajamas?

Every time I walk through an airport I see army soldiers walking around in their battle fatigues. It looks so tacky to me, since they seem to be wearing their pajamas.

I know the idea is to remind Americans that we are still fighting a war in the Middle East and in Afghanistan as part of our never-ending defense against Islamic terrorism. But how can we be proud of our troops wearing their fatigues instead of their classy uniforms?

I was in the New Orleans airport recently and I saw some Marines walking by — in their official “business dress” uniforms. What a difference! Those Marines looked impressive. I felt a sense of pride in their appearance, as well as gratitude for their service.

Most airlines offer special treatment to the military. Soldiers in uniform are allowed to board the plane first. I think that’s fine, but shouldn’t they be dressed for success?

In case you missed it, I encourage you to read my e-letter column about Wall Street’s role as the best friend of entrepreneurs and investors from last week. I also invite you to comment about my column in the space provided below. 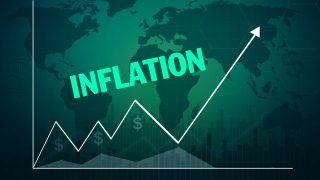