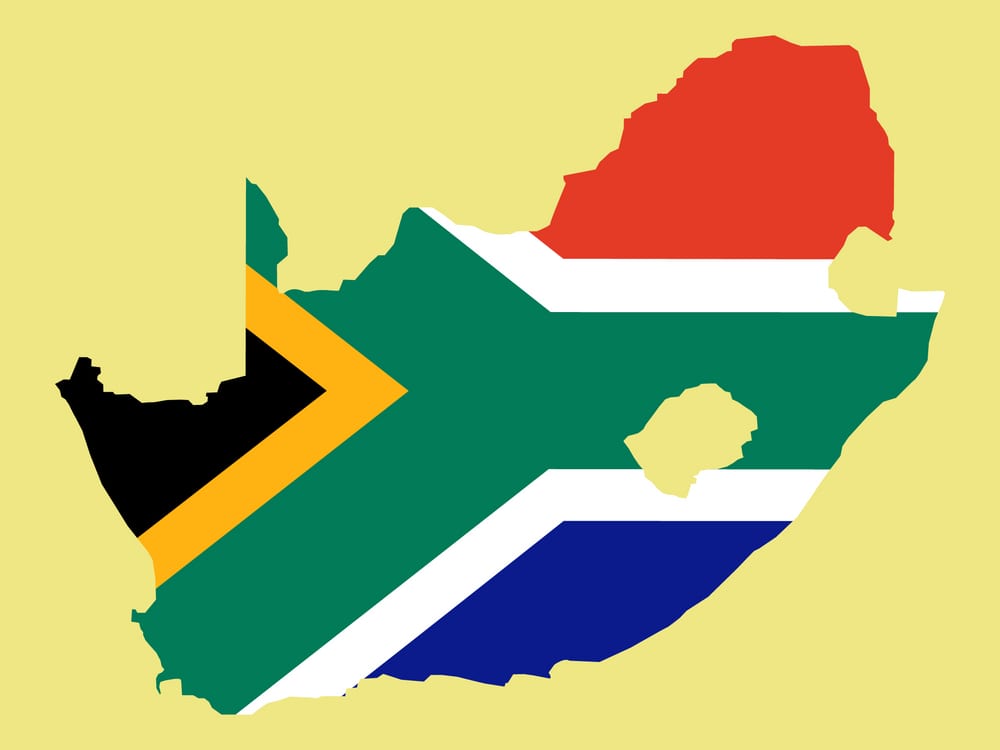 During the last several years, subscribers to my investment newsletter, PowerTrend Profits, and before that the mutual funds and hedge funds that I worked with, each made big money by investing in my Rise and Fall of the Middle Class PowerTrend. For those of you who are not familiar with this particular PowerTrend, it identifies those companies that are poised to benefit from pressured, if not falling, disposable income in the developed markets, such as the United States and Western Europe, as well as those geographies with rising disposable incomes. The latter category includes Latin America, Asia and China in particular.

The rapid development in those regions is reflected in faster economic growth rates as those countries build out their infrastructure, attract industries, create jobs and benefit from an expanding middle class. That sounds pretty much like the United States several decades ago. Today, we hear more and more about the shrinking middle class here in the United States, while the middle class in these developing economies is exploding. It is estimated that gross domestic product (GDP) growth in 80% of the developing world is expanding at twice the rate of the developed world. That growth means rising wealth in these population hubs is creating armies of new consumers by the day.

China — the obvious one to watch. Back in 2000, only 4% of urban households in China were middle class. By 2012, that percentage soared to more than two-thirds, and it’s expected by 2022 to number more than 630 million, or 45%, of the entire population in China. For some perspective, the entire U.S. population currently sits near 317 million in total. By 2022, China’s middle class is expected to be consuming goods and services valued at $3.4 trillion — 24% of GDP.

As you can imagine, this growing Chinese middle class has enormous significance for U.S. businesses, such as McDonald’s (MDC), Yum Brands (YUM), Apple (AAPL), Starbucks (SBUX) and others, as well as their suppliers, such as International Flavors & Fragrances (IFF) and McCormick & Co. (MKC), that can penetrate the Chinese market. I have to admit, China has been a central part of my Rise and Fall of the Middle Class PowerTrend, and subscribers to my newsletter PowerTrend Profits have made huge profits in the shares of Starbucks, International Flavors and Fragrances and McCormick & Co., but there is another geography that is shaping up to have the next big middle class explosion.

Eyes on Africa. Africa has long been known as a continent for its rich natural resources. Oil is abundant in places like Nigeria and Angola; natural gas is booming in Tanzania and Mozambique; minerals enrich the earth in Botswana, the Democratic Republic of the Congo and South Africa. The growth these commodities have spurred is incredible, and the International Monetary Fund (IMF) estimates that GDP growth in sub-Saharan Africa will hit an average of 6.1% next year, far exceeding the expected global average rate of 4%. According to consulting firm Deloitte, more than one-third of Africans are middle class today and by 2060, the continent’s middle class will encompass 1.1 billion — that’s nearly the size of Africa’s entire current population.

Companies are getting ready for the African middle class. Last year, Wal-Mart (WMT) acquired a 51% stake in South African wholesaler Massmart (MMRTF), which it is using as a springboard for expansion into the sub-Saharan market. Massmart will test the waters by opening a single store in West Africa by the end of 2013 and has plans to open 90 stores across the continent in the next three years. French retail giant Carrefour (EPA: CA) has partnered with the French distributor CFAO (EPA: CFAO), which specializes in African sales and distribution, and plans to open stores in eight countries across the continent by 2015. South Africa’s Shoprite (SRHGY), a food retailer, has allocated more then $200 million to build stores in Nigeria. Atterbury Group, a property holdings and investment group in Pretoria, bought majority shares in Accra Mall, Ghana’s biggest retail center, last year and has plans to open up an even bigger mall in the same city.

Africa is not without its challenges and drawbacks. Many African countries lack the necessary physical and legal infrastructure for Western retailers. Faulty power grids, hazy land ownership laws and a widespread lack of consumer data present unique challenges to companies used to operating on Western soil. With heavyweights such as Wal-Mart and others making their way to Africa, it is a market investors need to keep on their radar screens.

I’ll be attending Cato Institute’s 31st Annual Monetary Conference, titled “Was the Fed a good idea?” As you can imagine, I expect it will be a heated event, with some pointing out that, should the Fed continue its sugar stimulus ways, there will be severe repercussions on the U.S. dollar. Another hot topic will be whether or not the Fed has strayed from its initial purpose to become the largest buyer of U.S. public debt. As we all know, that Fed bond buying has allowed the federal government to live beyond its means. As an investor looking ahead on a continual basis, these topics are of more than passing interest. But because I am an adjunct professor at New Jersey City University teaching a class on financial institutions, the Cato conference is a must-attend event. I’ll share more about it next week.

Joining me this week on PowerTalk is former Secretary of Defense Donald Rumsfeld. Now most of you know him only as the twice-serving Secretary of Defense. As you’ll learn in our conversation, there is far more to his career… for half a century, he’s been at the center of our nation’s history — as a Naval aviator, U.S. Congressman, ambassador and a top aide to presidents. He also spent two decades at the top of American business and was named by Fortune magazine as one of America’s ten “toughest” CEOs and by the New York Times as a “turnaround artist.”

That collected experience means former Secretary Rumsfeld has valuable insight into leadership, strategy and management. We’ll talk about all of that, as well as his new book — “Rumsfeld’s Rules: Leadership Lessons in Business, Politics, War, and Life.”

Unlike many of the people in Washington today, I think you’ll find that former Secretary Donald Rumsfeld has a keen eye for what Washington should be doing to help the economy and business. As you’ll hear, he also has a few comments and suggestions for President Obama as well.

LISTEN TO MY POWERTALK WITH
FORMER SECRETARY OF DEFENSE, DONALD RUMSFELD

Read my PowerTrend Brief from last week about the failure of BlackBerry (BBRY). I also invite you to comment in the space provided below.