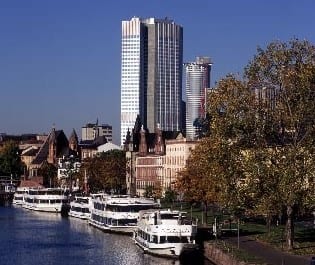 The European Central Bank (ECB) is considering a smaller-than-normal cut in the deposit rate if officials decide to take the interest rate negative for the first time, according to two people with knowledge of the debate. Policy makers would reduce the rate for commercial lenders who park excess cash at the ECB to minus 0.1 percent from zero, said the people who asked not to be identified because the talks aren’t public. It would be the first time the central bank has adjusted interest rates by less than a quarter of a percentage point. The concept, which has been discussed by Governing Council members, doesn’t yet have a consensus, the people said. Members of the council, which is holding a mid-month meeting in Frankfurt this week, have said that a negative deposit rate is a potential tool for warding off deflation. They’ve also cautioned that the consequences of such an unprecedented measure aren’t clear. The central bank this month refrained from cutting the deposit rate even as it reduced its benchmark lending rate to a record low of 0.25 percent 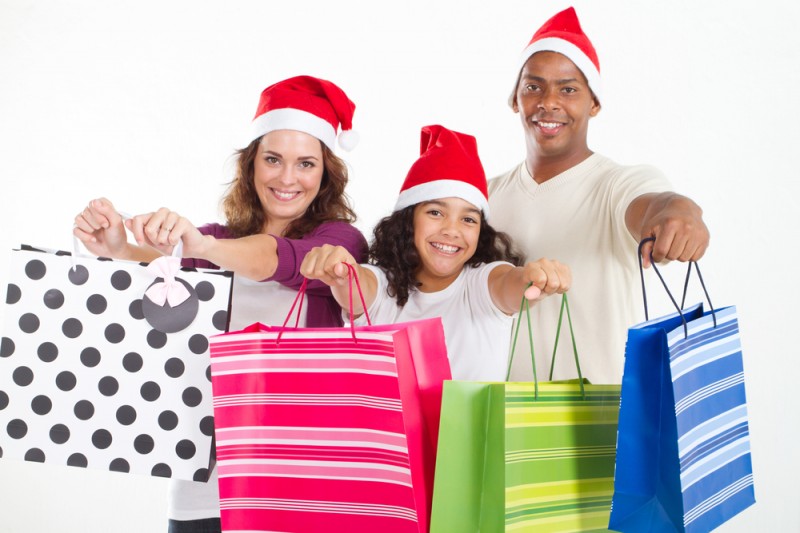 There will be no one must-have toy this holiday season. 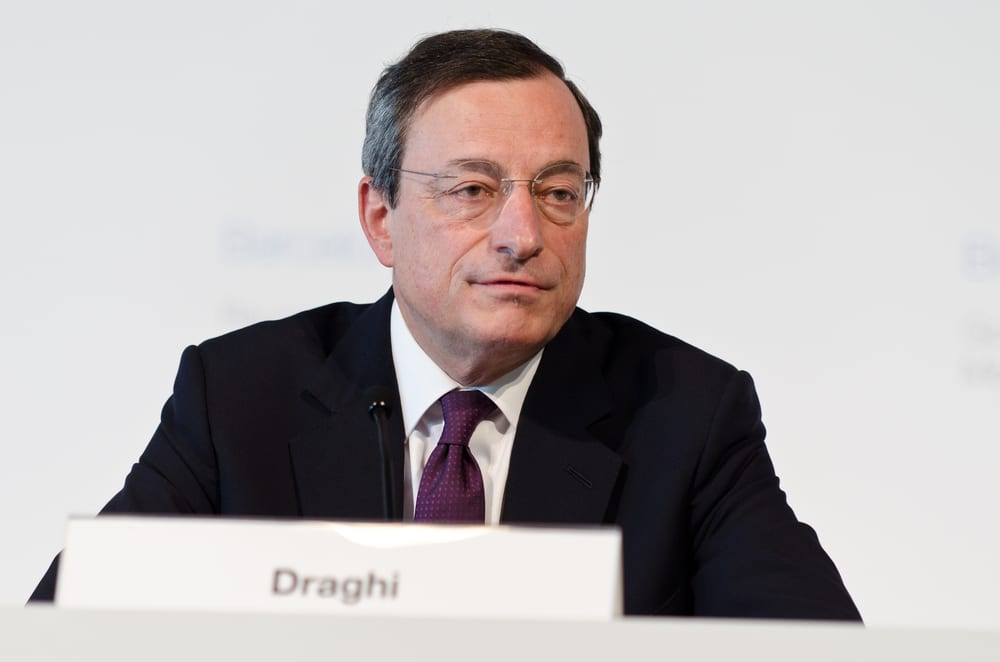 Negative Interest Rates: Warning, Your Bank Account is Under Attack

When ‘Nothing’ Means a Lot… The Ultimate Height of Volatility; Germany Takes ECB to Task… And to Court; Sony Strikes First in Next-Gen Gaming Wars