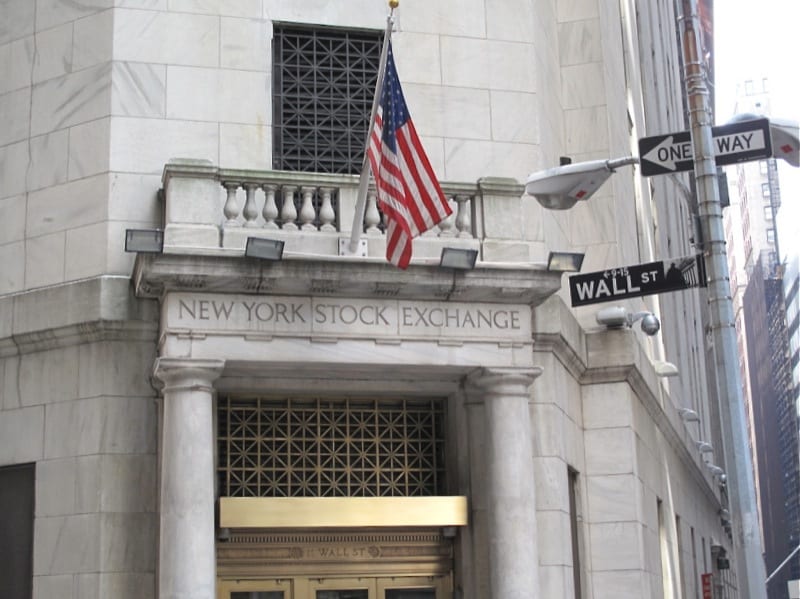 The Dow Jones Industrial Average closed above 16,000 for the first time and the Standard & Poor’s 500 Index recovered from its first three-day slump since September in today’s trading. Emerging market stocks fell as a gauge of Chinese manufacturing missed estimates and the Federal Reserve indicated it may reduce stimulus efforts. The stock market’s resurgence comes one day after a slide yesterday when minutes from the Fed’s last meeting showed policy makers expected ongoing improvement in the labor market to “warrant trimming the pace of purchases in coming months.” U.S. government data today showed jobless claims dipped more than forecast, while a gauge of manufacturing in the Philadelphia area trailed estimates. China’s manufacturing fell for the first time in four months, and the Bank of Japan left its monetary policy unchanged. Another plus for U.S. stocks came in the form of announcements of stock repurchase plans from Union Pacific Corp., Johnson Controls Inc. and Ace Ltd. Specifically, the Dow Jones closed up 108.78 points, or 0.7 percent, to 16,009.60, while the S&P 500 gained 0.8 percent to reach 1,795.85. “After three consecutive negative days it’s reasonable to expect a breather,” Lawrence Creatura, a Rochester, New York-based fund manager at Federated Investors Inc., which oversees about $364 billion. Also today, gasoline and oil rallied, while gold and silver slid. 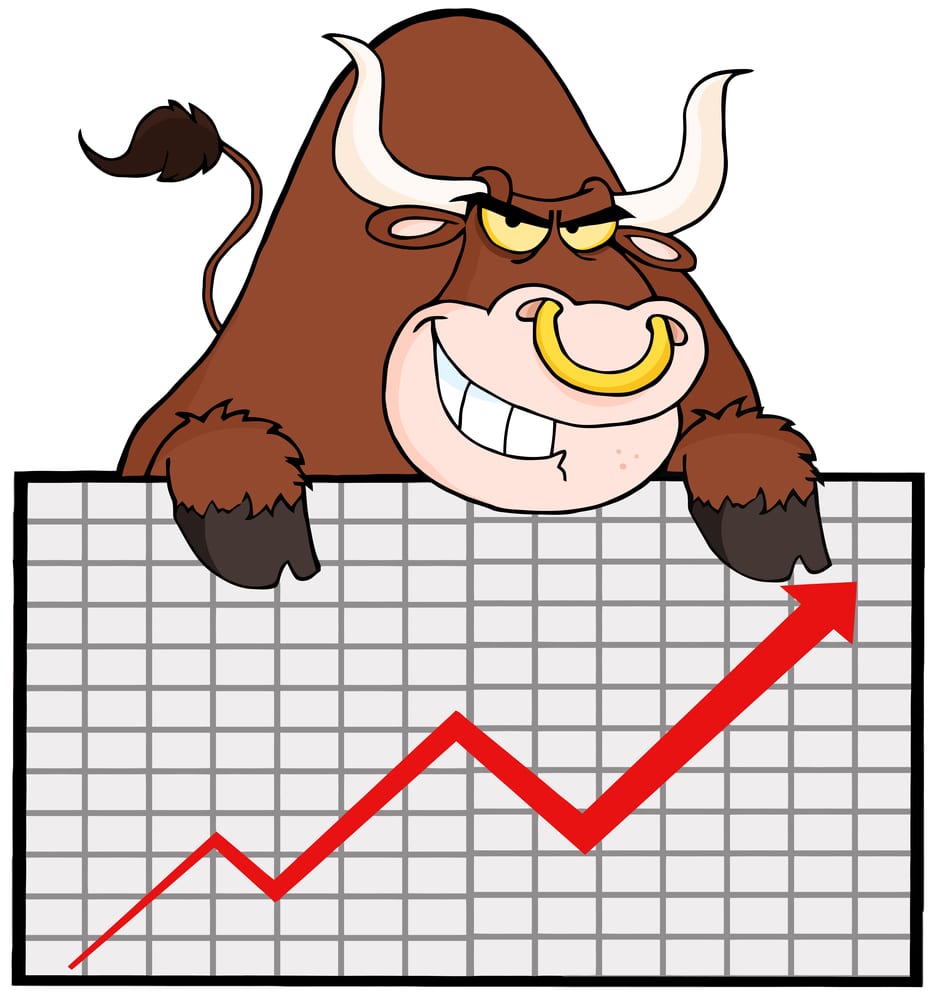 Stock Funds Lure Most Cash in 13 Years as Market Rallies

Investors are pouring more money into U.S. stock mutual funds than they have in 13 years, enticed by a market nearing record highs and stung by bond losses that would deepen if interest rates rise further. Stock funds gained $172 billion in the year’s first 10 months, the largest amount since they netted $272 billion in all of 2000, according to Morningstar Inc.