Thanks mostly to yesterday’s rally in the stock market, this marked the second consecutive positive week for global markets. The Dow Jones rose 2.70%, the S&P 500 gained 2.90% and the NASDAQ jumped 3.79%. Even the MCSI Emerging Markets Index ended the week 1.94% higher.

None of these have traded back above their 50-day moving averages just quite yet. But they are heading in the right direction. I will let you know whether I recommend that you get back into some of these positions in the coming weeks.

The panic that started in August is abating. And I’ve cited several statistics in previous updates about why I think the market will settle and stage a recovery over the coming months. In that way, this will have been more like the sell-off in 2011 than the meltdown of 2008.

It also was reassuring to see in an interview on CNBC that Warren Buffett is committed to raising his exposure to U.S. stocks over the coming months by another $32 billion or so. Buffett actually welcomed the recent correction as an opportunity to add to his core holdings at a cheaper price.

This steadfastness was particularly calming, as the performance of Berkshire Hathaway (BRK-B) has stumbled this year and over the past 12 months. This is in stark contrast to the “mini-Berkshire” — Markel Corp. (MKL) — which has had a terrific run over the same period.

It also is worth noting that after its current pullback, Berkshire approached a Price to Book Value (P/B) of 1.3 — very near to the 1.2 level at which Berkshire would start to buy back its own stock.

Thanks to a combination of an extremely oversold market and the ending of weak seasonality over the next month or so, I expect that markets will make a solid recovery as we head into Q4. And that’s even the case if the market gets unsettled by a Fed rate hike next week.

Berkshire Hathaway (BRK-B) gained 1.91% as markets spent the four-day holiday week in recovery mode. Warren Buffett has been buying as of late and remarked in an interview yesterday that he “would probably spend $32 billion in the next four to five months” on acquisitions. He went on to say, “I still got money to buy. I’ll never go below $20 billion in cash.” I understand his concern. Don’t you hate it when your own personal trading account dips below $20 billion in cash as well? BRK-B is a HOLD.

Markel Corp. (MKL) rose 1.20%. Fitch Ratings recently looked at U.S. property and casualty insurers to determine their exposure to global equity markets and their ability to withstand a significant decline in these equities. Fitch found that National Indemnity Co. (Berkshire Hathaway) and Markel Corp. (MKL) had the greatest exposures but also determined via a stress test that these companies were in strong enough financial shape to withstand a whopping 35% hit to their equity holdings. MKL is a HOLD.

Allergan plc (AGN) added 2.03%. AGN is continuing its buying spree and now has its sights set on purchasing California-based AqueSys Inc. for $300 million. The deal is slated to close near the end of 2015. This will add further weight to AGN’s position in the glaucoma pharmaceutical market. AGN is a HOLD.

The Walt Disney Company (DIS) jumped 4.52%. Disney’s post-earnings-report dip, combined with the broad-based market “mini-crash” as of late, had pummeled Disney’s stock price. My original argument for buying one of the market’s strongest performers during this pullback still stands. DIS is a BUY. 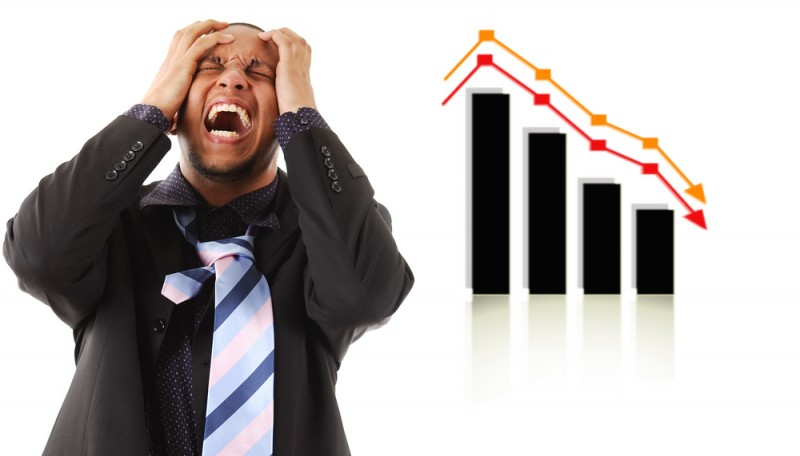 Last week, I discussed how BRIC investing went bust. Well, as it turns out, I may have unfairly picked on the BRICs. After all, investors everywhere on the planet are having a rough time. In the past, it has been true that “there is always a bull market somewhere.” But in today’s interconnected world where both information and lousy market sentiment pass at light speed, there has been no place to hide.