What to do When the Fed Tapers its Stimulus

Investors across the nation should not be blamed if they give thanks for the continuing easy-money policies of the U.S. Federal Reserve. With Janet Yellen poised to assume that institution’s chairmanship soon, it appears that quantitative easing will continue for the foreseeable future to add extra stuffing to the markets, as well as to pour gravy on top of the veritable feast led to recent record highs for both the Dow Jones Industrial Average and the S&P 500. Indeed, Yellen is expected to continue current Fed Chairman Ben Bernanke’s practice of tying ongoing stimulus efforts to the state of the U.S. economy.

But when the economy eventually attains a sufficient strength in the eyes of Yellen and her colleagues at the central bank, the Fed leadership has announced it plans to start to taper its monetary stimulus — a move many investors dread. While Yellen may be an even stronger proponent of the stimulus than Bernanke, the economy should at some point reach a level at which even she will support shrinking the Fed’s stimulus. Without easy money to spur the markets, investors fear the current upward trend of stocks will at best stall and at worst plummet. Since the economy should be stable by the time tapering begins, that worst-case scenario is extremely unlikely, but investors understandably remain wary of the effect tapering will have.

As an investor, what is the best way to preserve capital when the stimulus cuts begin? Former Army serviceman Tom Griffith is seeking to preserve the gains he has generated during the recent market highs when stocks inevitably start settling down. Tom is in the process of looking for a stable fund for his 401(k) money that meets his modest requirements of providing capital preservation and a yearly return of greater than 1%. He currently is invested in Scwab Tax-Free Bond (SWNTX), a fund which may be similar to a choice available to you as a 401(k)-style investment. But he wants to know if there is a better place for his money. After serving his country and saving his hard-earned money, Tom turned to Doug Fabian, editor of the investment newsletter Successful Investing, for guidance about how to avoid losing money, if tapering deflates the markets.

If you also are wondering how to protect your money, Doug advises keeping in mind that tapering is dependent upon an improved economy. As the economy strengthens, Doug favors reducing portfolio exposure to pure fixed income plays, such as SWNTX. Instead, Doug likes higher-yield equity investments, since he projects funds focused on high-yield stocks will do well in a reinvigorated economy. To that end, he plans to recommend such funds in Successful Investing when economic circumstances warrant. One fund that Doug is fond of is the PIMCO Total Return ETF (BOND). (ETF stands for exchange-traded fund, which offers shares that are available to investors on a stock exchange.) BOND has a bond duration of five years, offers a yield near 3% and is likely to be accessible to many 401(k) accounts. Doug suggests an allocation based on each individual investor’s comfort level and goals. For a mid-career publishing company accountant such as Tom, Doug recommends a 33% allocation.

Doug is predicting that the market will correct soon. To protect capital from a decline, he recommends that Tom keep another third of his assets in cash. You may find such advice relevant to you, too. As for the final chunk of Tom’s portfolio, Doug predicts that the Fed will seek to weaken the U.S. dollar and grow the economy, so he likes the Global X SuperDividend ETF (SDIV) as a way to capitalize on these trends. SDIV has a 7% yield, and Doug also sees capital appreciation potential in this ETF.

Looking at a longer time frame, Doug is keeping his eyes on the energy and technology sectors. Once the market stabilizes after tapering and congressional bickering subsides, Doug is considering the Energy Select Sector SPDR Fund (XLE) and First Trust Nasdaq Technology Dividend Index Fund (TDIV) as ways to tap these two sectors, respectively. But the timing of any tapering is unclear, since Yellen and other Fed officials caution that the central bank has yet to reach its goals of attaining a sustainable, acceptable level of maximum employment, stable prices and moderate long-term interest rates.

Now that you know Doug’s suggestions to help a former U.S. serviceman weather the brewing stimulus-tapering storm, you may want to follow Tom’s lead in protecting your money when the market retreats from its Fed-induced highs. Once you have a plan in place to preserve your money, you’ll have yet another reason to give thanks. 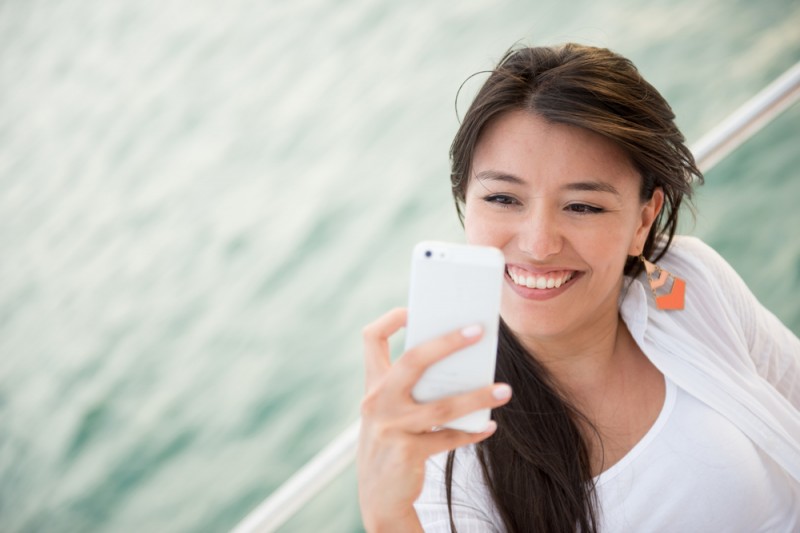 How to Capitalize on Technological Advancement

New products, new services, new competitors and new technologies all can have a profound effect on an industry.