Joining me this week on PowerTalk is Peter Schiff, American businessman, investment broker, financial commentator, author and radio show host, as well as the CEO and chief global strategist of Euro Pacific Capital Inc. As I’ve come to appreciate about Peter, he is not shy about his views, and that always makes for a great conversation, particularly this one that touches on the economy, the direction of the stock market and what lies ahead for both.

If you look around in your everyday life, you are likely thinking there is a disconnect between the economy and the stock market. After all the money the Federal Reserve has used to stimulate the economy, we continue to have huge numbers of people dropping out of the workforce each month, wages have stagnated, unemployment remains at high levels and businesses are hesitant to invest and deploy capital. Is it any wonder that Gallup’s Economic Confidence Index remains well below the six-year high level of -3? That’s right, the high of the last six years is a negative number!

Yet, the stock market moves higher.

With little return in alternative assets, like CDs for example, thanks to continued easy money from the Federal Reserve, investors have few other places to turn. What’s worrisome is that the average investor is extremely bullish even though, at some point, either the Fed will have to taper its efforts or, as Peter points out, we will have another crisis on our hands. The most recent American Association of Individual Investors’ sentiment readings point to levels of bullishness that are well above the long-term average.

It is the lack of tapering, or at least the unlikelihood that the Fed will tighten, that has Peter concerned with the health of the economy, the dollar and more. As we delve deeper into the reasons for what Peter sees ahead — another financial crisis — we also discuss where he is having his clients invest their capital today to deliver returns for tomorrow. 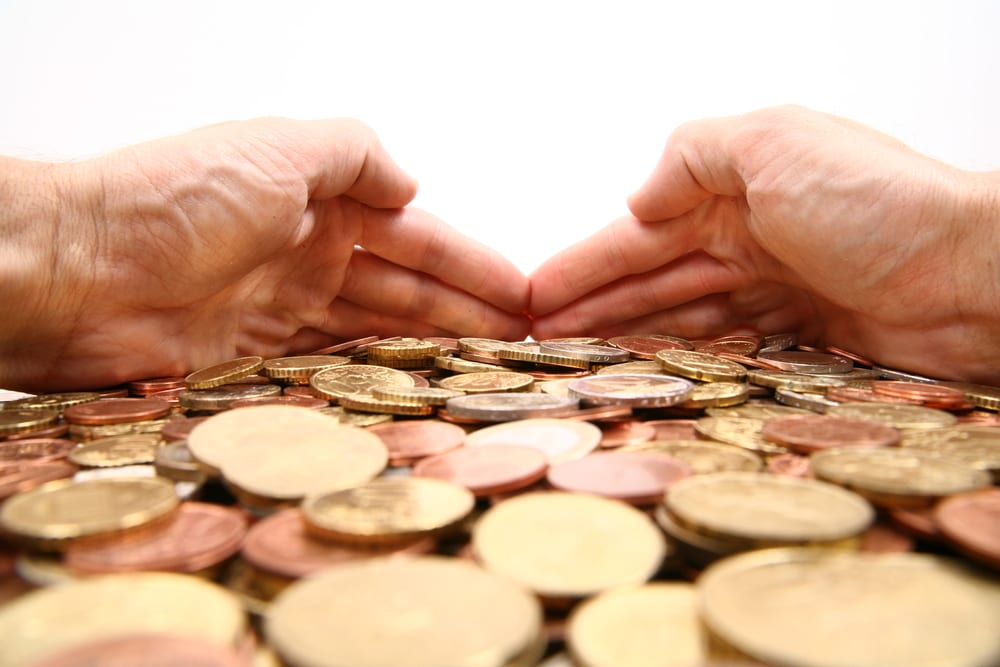