The United States added 203,000 nonfarm jobs in November to bring unemployment to a new five-year low of 7 percent, the Labor Department reported this morning. The improved jobs picture is raising speculation of potential tapering of the Fed’s bond-buying monetary stimulus. The unemployment rate dropped three tenths of a percentage point to its lowest level since November 2008, as some federal employees who were counted as jobless in October returned to work after a 16-day partial shutdown of the government. Economists polled by Reuters had forecast payrolls rising only 180,000 last month and the unemployment rate falling to 7.2 percent from 7.3 percent. Revised job gains for September and October showed 8,000 additional jobs than previously reported. Other positive signs in today’s report included rising average hourly earnings and lengthening workweeks for the employed. In addition, the jobless rate fell even as the participation rate — the share of working-age Americans who either have a job or are looking for one — bounced back from the 35-1/2-year low touched in October. “The U.S. labor market is still far from healed, but it certainly is moving in the right direction,” said Eric Stein, co-director of the Global Income Group at Eaton Vance Investment Managers in Boston. 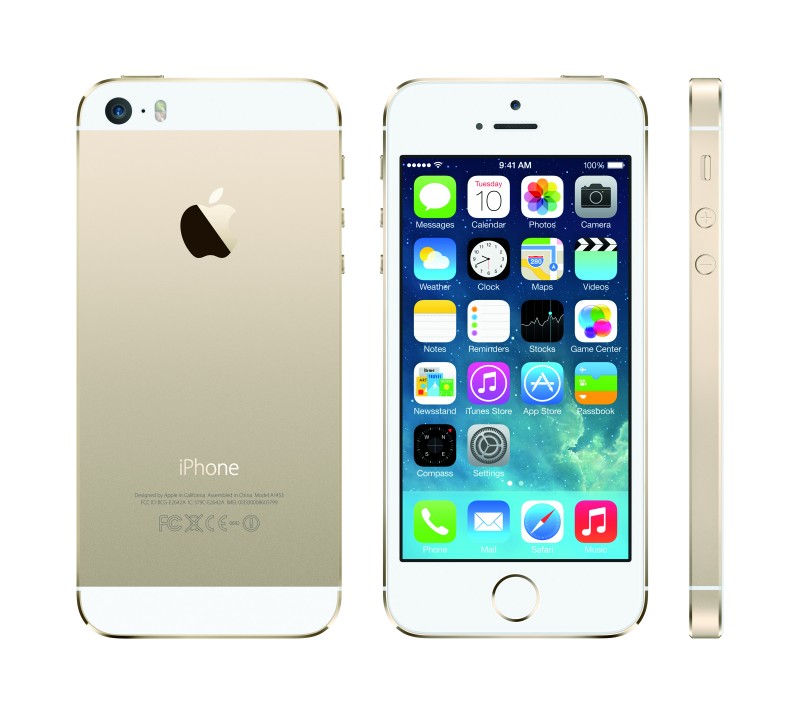 17 million to 38.7 million iPhones sold: that’s the range of analyst estimates for the number of iPhones Apple will sell next year, due to its newly inked deal with China Mobile.