Bragging About My Own Book

China is Vulnerable to a Bust, Deutsche Bank Strategist Warns

John-Paul Smith, a Deutsche Bank AG equity strategist, warns that he detects some of the same signs of a financial meltdown in China that led him to predict Russia’s 1998 stock market crash months in advance. China’s expansion is being fueled by soaring corporate borrowing and high-risk that need to be replaced by the kind of free-market measures and budget cuts that fed Russia’s growth in the aftermath of the country’s default and subsequent 44 percent monthly tumble in the Micex Index (INDEXCF), he said. Smith’s 2013 call for a drop of at least 10 percent in developing-country stocks has proven prescient. The MSCI Emerging-Markets Index has slid 5.9 percent, trailing the 22 percent rally in MSCI’s developed-markets measure. The Shanghai Composite Index, the benchmark equity gauge in the world’s second-biggest economy, has lost 7.9 percent, heading for its third annual decline in four years. The measure rose 0.2 percent at today’s close after falling for nine straight days. However, others disagree. China’s push to open up its economy is winning praise from Goldman Sachs Group Inc. to Morgan Stanley and Jefferies Group LLC, which predicted last month a “massive” multiyear bull run for stocks. 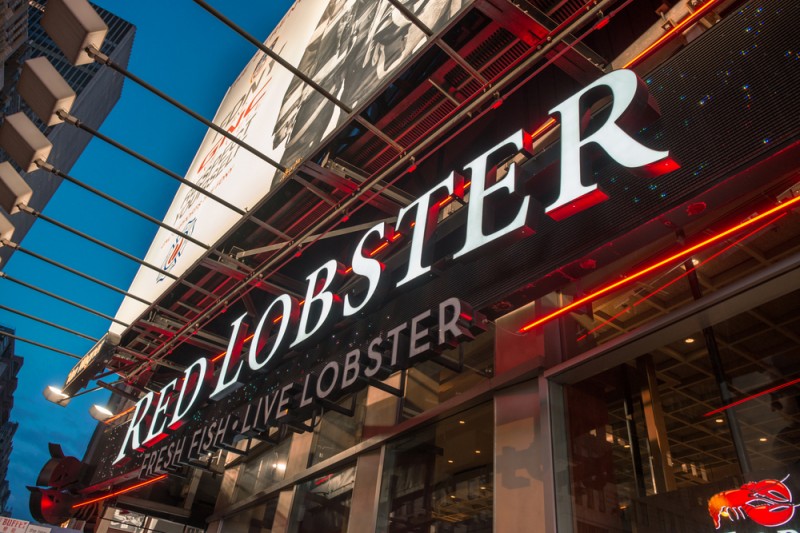 Lobster Fest Not Enough According to Major Investor

Darden Restaurant, Inc.’s plan to spin off its Red Lobster chain to divest debt won’t be enough to shore up the sagging stock, according to hedge-fund managers at Starboard Value, LP.

Exclusive  Cannabis Corner: The Glut is Over