Income Inequality Is Not a Real Problem

“For extreme inequality is still on the rise — and it’s poisoning our society.”

I hope you all had a wonderful and a merry Christmas.

During this holiday season, the media and various political pundits have made an issue about income and wealth inequality. “People are really upset about stagnating wages while the wealthy are getting rich,” a TV reporter told me. “What do you think is the cause, and what’s the solution?” she asked.

First, it’s true that all the income/wealth data seems to show that the wealthier members of society are gaining faster than the average citizen during this economic recovery. One reason may be that higher-income groups have more of their wealth in the stock market, which has been roaring ahead during the past five years compared to average wages and salaries. Our tax system discourages poor and middle class people from investing by sapping their ability to save through high Social Security and Medicare taxes (over 12% of everyone’s earned income).

Second, wages and salaries may not fully reflect the benefits of new technology. For example, telecommunications (smart phones and the Internet) are getting cheaper — some companies like AT&T are giving away an iPhone if you sign up for the company’s monthly program. Almost everyone, including the poor, have smart phones these days. It’s not a rich man’s toy any more. I call it the Great Equalizer. How does one measure that access to technology in income statistics?

Or take the Internet, which is available to almost everyone, and now offers virtually a free education — free non-fictional books, classic novels and many textbooks (through Google books or PDF files). Lots of college courses now are available to anyone for free, including some from Harvard University. How does one measure that abundance of educational materials in income statistics?

Adam Smith argued in his classic work “The Wealth of Nations” (published in 1776) that free-enterprise capitalism, what he called a “system of natural liberty,” benefits the poor as well as the rich and actually reduces inequality. (Adam Smith and his “system of natural liberty” are the heroic figures in my book “The Making of Modern Economics.” To obtain a copy, call Eagle Publishing at 1-800/211-7661. A paperback is $29.95, while a hardback is $49.95, plus $5 for shipping and handling. For orders outside of the United States, add an additional $15 for postage.)

As Andrew Carnegie said, “Capitalism is about turning luxuries into necessities.”

The government may not be doing its job in providing opportunity to all, but American capitalism is doing its job — and deserves credit, not criticism, excessive taxation and regulation.

In case you missed it, I encourage you to read my e-letter column about the best way you can get rich that appeared last week. I also invite you to comment in the space provided below. 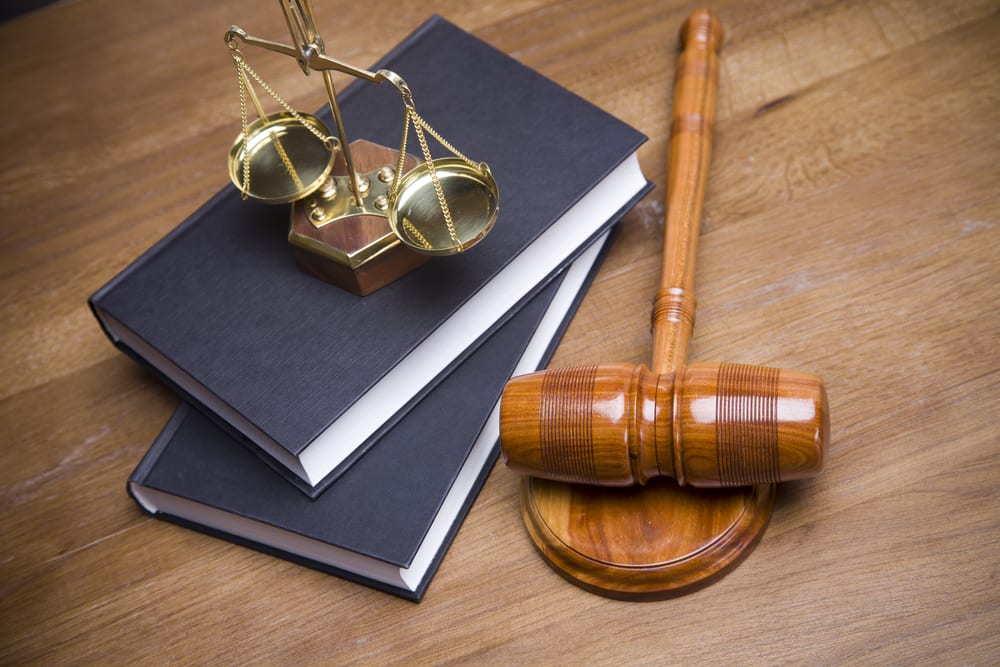 How to ‘Double Your Dividends’ in 2014’s Volatile Market