Pope Francis is the Wrong Person of the Year 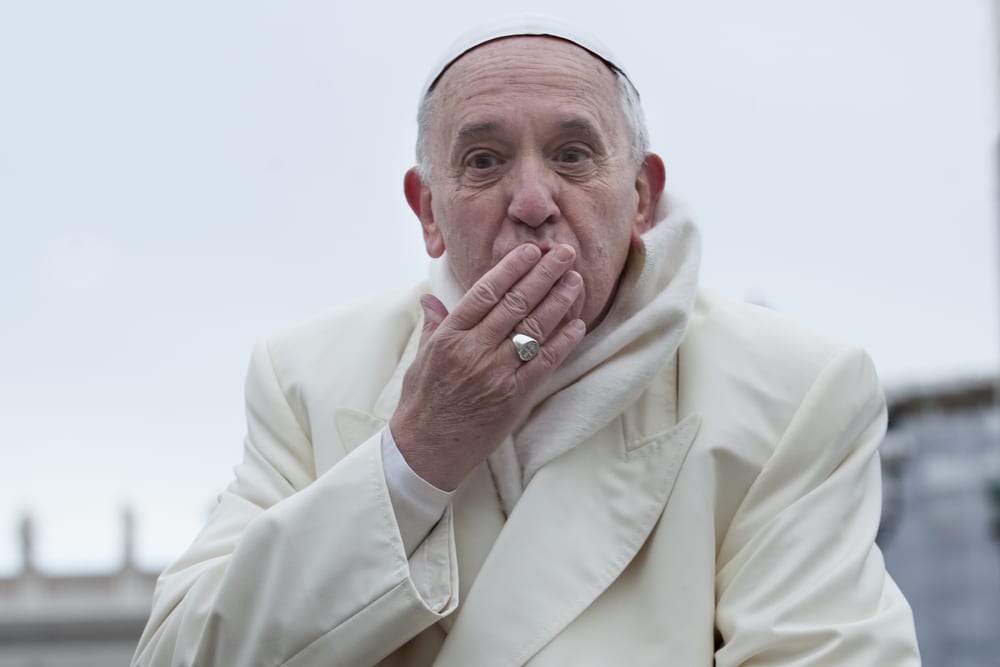 “Today everything comes under the laws of competition and the survival of the fittest, where the powerful feed upon the powerless. As a consequence, masses of people find themselves excluded and marginalized: without work, without possibilities, without any means of escape.”

Time magazine should have named Edward Snowden “Person of the Year” for his heroic action to expose the excesses of the U.S. government’s surveillance of Americans.

Instead they gave it to Pope Francis, the first non-European Pope in 1,200 years, for his outreach to minorities, the healing of the poor and his attacks on capitalism.

Unfortunately, the new Pope from Argentina appears to be a devout follower of the Marxist doctrine of “Liberation Theology,” which blames free-market capitalism rather than government interventionism for the ills of the world. Yet it is precisely capitalism that has liberated millions in Asia and Latin America from poverty, as the World Bank has documented.

Alberto Benegas Lynch, a highly respected economist from Argentina, responds to the Pope’s attack with the following:

“The values and principles of a free society do not kill. What annihilates is the statism that has been in force for a long time now. It is important to cite the commandment “Thou shalt not kill,” but one must also remember “Thou shalt not steal” and “Thou shalt not covet thy neighbor’s goods.” In this sense, I consider the Pope’s advice, based on a quote from St. John Chrysostom, especially dangerous when the pontiff writes, “I encourage financial experts and political leaders to ponder the words of one of the sages of antiquity: ‘Not to share one’s wealth with the poor is to steal from them and to take away their livelihood. It is not our own goods which we hold, but theirs.’”

So now capitalists are thieves if they don’t give away their wealth to the poor? Sounds like Marxism to me. It would be better for capitalists to hire the poor. The working poor are far better off than the poor living on welfare. 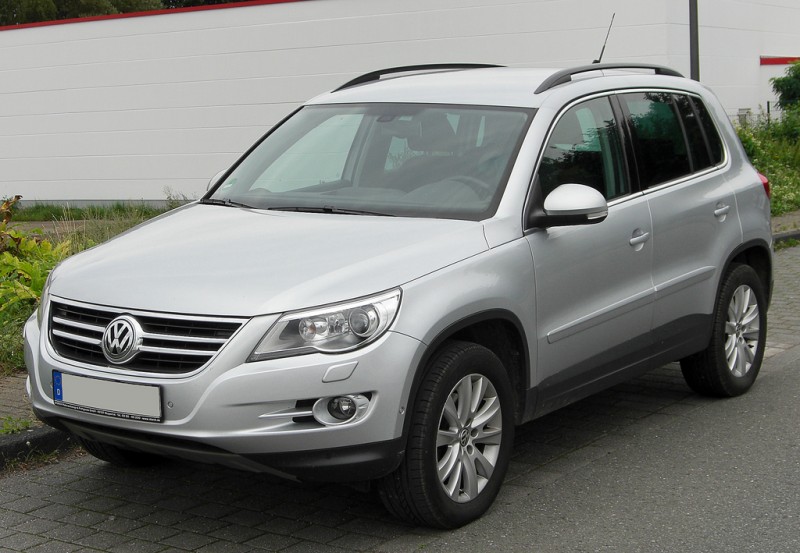 For the first time in nine years, Volkswagen AG will reign as the top foreign carmaker in China, surpassing General Motors in units sold.