All That Glitters… Isn’t Worth As Much Now

All That Glitters… Isn’t Worth As Much Now (YahooFinance)

No one was happier to see an end to 2013 than gold investors. For the year, the “formerly” precious metal itself finished down 28.6 percent… But fairing much worse were gold-miner investments, as reflected by the fall of the Market Vectors Gold Miners ETF (GDX), which ended the year down almost 55 percent from where it began. Next, the worst-performing stock within the entire S&P 500 for 2013 was Newmont Mining, which finished the year down 50.9 percent, according to YahooFinance.com. Unfortunately for gold bugs, the outlook for 2014 doesn’t look any better. Unfortunately for gold bugs, the outlook for 2014 doesn’t look any better. J.C. O’Hara, chief market technician at FBN Securities, had this to say about GDX in the year to come, “There’s nothing that shows me that this chart is bottoming any time soon …The next major support level that I see is… around $13.” Yikes! That’s another 43 percent off of today’s $23 share price. Looking ahead, if you’re still holding the barbarous relic, in whatever form, it might be time to unload it. 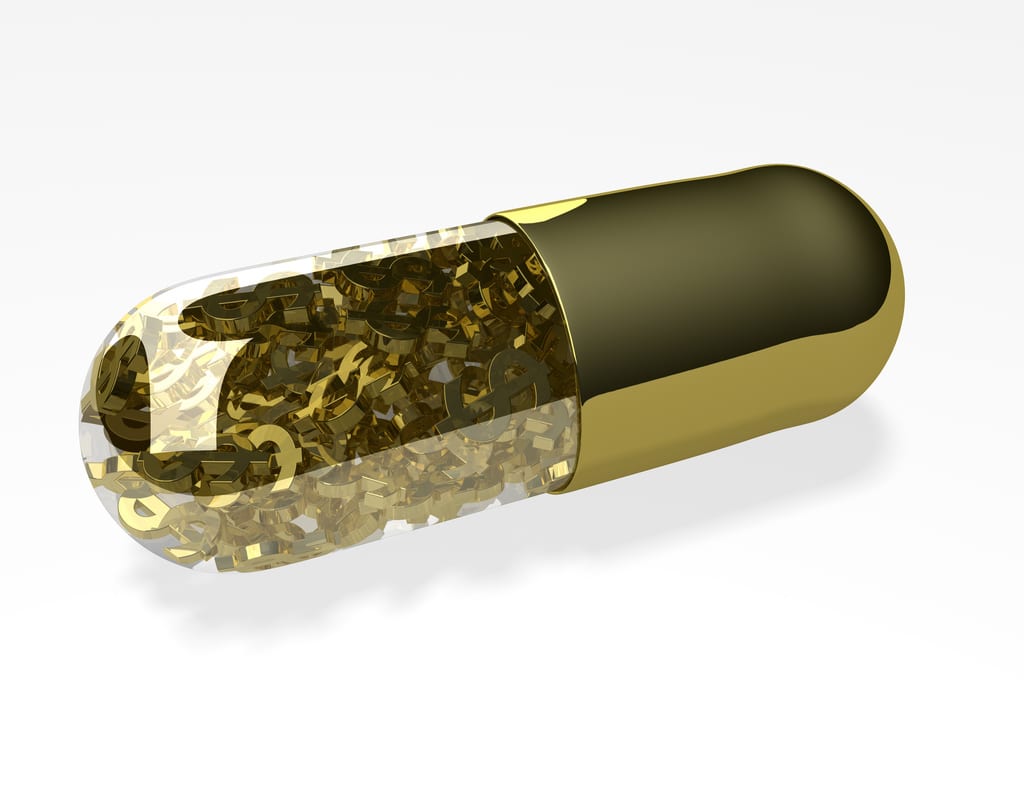