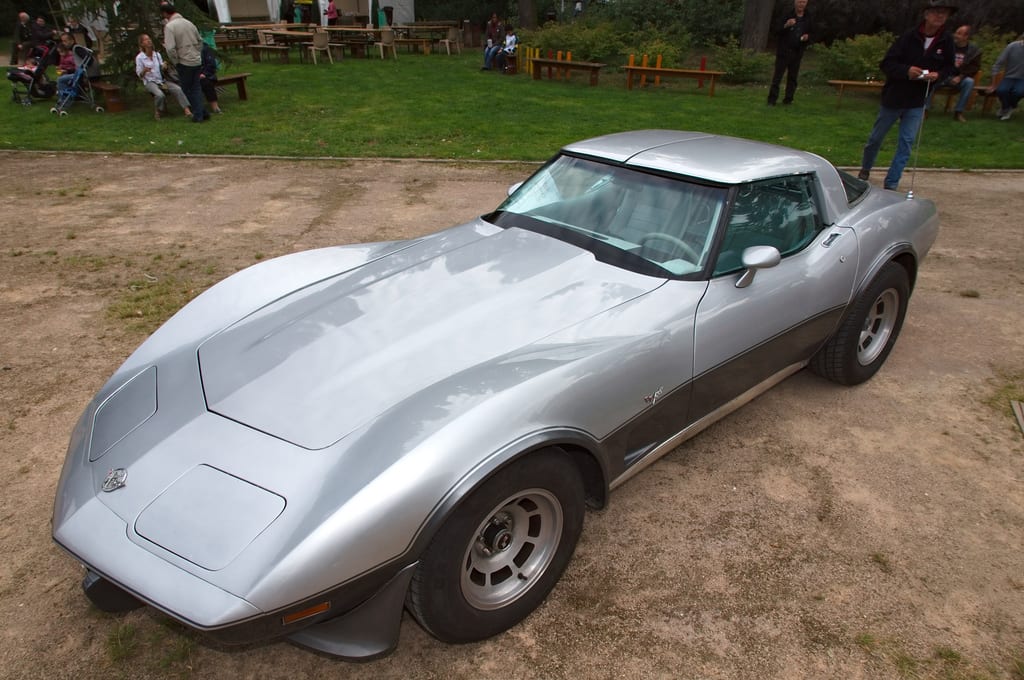 Big Three All are Winners in 2013 (Bloomberg)

For only the second time in decades, all of America’s “Big Three” automakers will increase market share for the year faster than the industry average. According to the Automotive News Data Center, the only other time that happened was in 2011, when the Japanese tsunami obliterated months of manufacturing Toyotas and Hondas. Better still for the industry, growth doesn’t seem to be tied to one make or model of car, such as when SUVs powered sales in the 90s. Now, with what Kevin Tynan of Bloomberg calls “the most competitive lineups in a generation,” Americans are buying U.S. cars ranging from luxurious Cadillacs to Dodge value-branded cars to Ford Fusion hybrids. No, according to Tynan again, the Big Three are moving volume without having to slash pricing, as the overall attractiveness of their cars, along with the improved gas mileage, makes them more than competitive with the models coming in from Asia. For investors in 2014, this trend doesn’t look like it’s going to let up any time soon. So, it might be time to stock up on Ford (F), General Motors (GM) or Chrysler (DAI), which now is part of Daimler AG.

previous article
All That Glitters… Isn’t Worth As Much Now
next article
My Best Moment of 2013: Gross Output is Adopted by the Government