My Best Moment of 2013: Gross Output is Adopted by the Government

[In light of this week’s holiday, I am sharing one of my favorite recent columns with you today. This one first appeared on December 5, 2013, when I announced that the Department of Commerce’s Bureau of Economic Analysis decided to adopt the Gross Output statistic that I have championed for more than 20 years. I also am including a “best of” feature from my “You Blew It!” write-ups. That write-up about Obamacare originally was posted on September 25, 2013, but the program still remains hampered by a problem-plagued rollout months after I wrote my original version. I wish you and your family a happy and prosperous new year.]

“Gross Output provides an important new perspective on the economy; and one that is closer to the way many businesses see themselves.”
–Steve Landefeld, director, Bureau of Economic Analysis, U.S. Department of Commerce

I’m getting great response to my Forbes.com article announcing a new supply-side “Austrian” macro statistic, Gross Output (GO), that the federal government will start releasing in spring 2014 at the same time it reports its quarterly gross domestic product (GDP) data.

A shortened version of the article appeared in the Dec. 16 issue of Forbes magazine (circulation almost 1 million).

I’ve been advocating this new national statistic since writing “The Structure of Production” (New York University Press), published in 1990. Now it’s finally happening. Steve Forbes calls it a “real breakthrough.” Steve Moore of the Wall Street Journal and Gene Epstein of Barron’s are looking into writing articles on GO. So is the Economist.

Bill Nordhaus (Sterling Professor of Economics, Yale University) wrote, “Congratulations on the article and the work. It has been a long slog to get the national accounts to introduce innovative measures, and Steve Landefeld has been a superstar in this respect… This will open up the potential for new insights into the behavior of the economy.”

GO goes a long way in providing the right balance in the production-consumption process that is missing in GDP data. As Steve Landefeld, the director of the Bureau of Economic Analysis (BEA), and co-editors Dale Jorgenson and Bill Nordhaus said, “Gross output [GO] is the natural measure of the production sector, while net output [GDP] is appropriate as a measure of welfare. Both are required in a complete system of accounts.”

I think you’ll find the article’s chart comparing GO and GDP of interest, because you’ll see GO is consistently more volatile than GDP and a better measure of the business cycle.

The new Gross Output statistic is the missing part to the national accounts story. Adding GO to GDP and the other national accounting data, Gross Domestic Income (GDI), gives the full picture of the economy, just as it does in business.

Businesses must raise the capital expenditures necessary to pay for the supplies and factors of production (GO) to add value and produce the final product (GDP) and pay out income (GDI) in the form of wages/salaries/bonuses, rents, interest and profits for their efforts.

Now, the national accounts finally will be fully representing all three aspects of the economy — production, consumption and income — by releasing the data for all three every quarter. This is truly a remarkable and breakthrough feat and my life-long dream (since writing “Structure of Production” in 1990). It will be interesting to see how long it takes for economists and the media to pick up on it, and I am doing my best to promote it to my colleagues. I’ll be at the national economics meetings talking it up, and hopefully giving my lectures and papers on the subject to educate people.

I’m excited — this is a personal triumph nearly 25 years in the making. Most of the economics textbook writers are planning to include a section on GO in their next editions (McConnell, Parkin, Gwartney, Hubbard and Colander), and economic analysts are now starting to look at it. I just got an email from Roger Leroy Miller noting that he has added a section on Gross Output for his 18th edition of “Economics Today.”

I already include it in my own “Economic Logic” textbook, (using Gross Domestic Expenditures (GDE) rather than Gross Output, to provide a more comprehensive measure of total spending in the economy). Discover more information through my textbook.

You Blew It! Why is Congress Exempt from Obamacare?

At a recent meeting in New York, a standing-room-only crowd was told an incredible story about the Affordable Care Act, or Obamacare, that passed in 2010. The original bill included a provision that requires members of Congress and their staffers, and the White House and its staff, to be a part of Obamacare. It makes perfect sense that if the American people are going to be forced onto Obamacare, all government officials also should comply.

Funny thing, behind closed doors, the provision was removed at the last minute.

In early August, the Office of Personnel Management (OPM) issued a decision allowing members of Congress and their staff to retain their generous government contributions for health insurance when Congress enters the Obamacare exchanges.

“As ordinary Americans deal with the costs, the burdens, and dislocation of Obamacare every day, every powerful group in the country seems to get an exemption, and the latest is Washington, D.C.,” Louisiana Senator David Vitter said.

Senator Vitter and other Republicans have endorsed legislation to repeal the OPM’s decision and specify that all members of Congress, the president, vice president and political appointees have to purchase health insurance on the Obamacare exchanges without the assistance of subsidies. It further would prevent all congressional staff from receiving any contribution to their health plans greater than what they could receive if they were not employed by Congress.

My question is why hasn’t the media ever asked President Obama in a news conference this question: “Mr. President, shouldn’t you, your staff, and all members of Congress and their staffs be required to be a part of Obamacare just like the American people? Why the double standard? And would you support a bill currently before Congress requiring the White House, Congress and their staffs to be on Obamacare?”

In case you missed it, I encourage you to read my e-letter column from last week about whether income inequality is a real problem. I also invite you to comment in the space provided below. 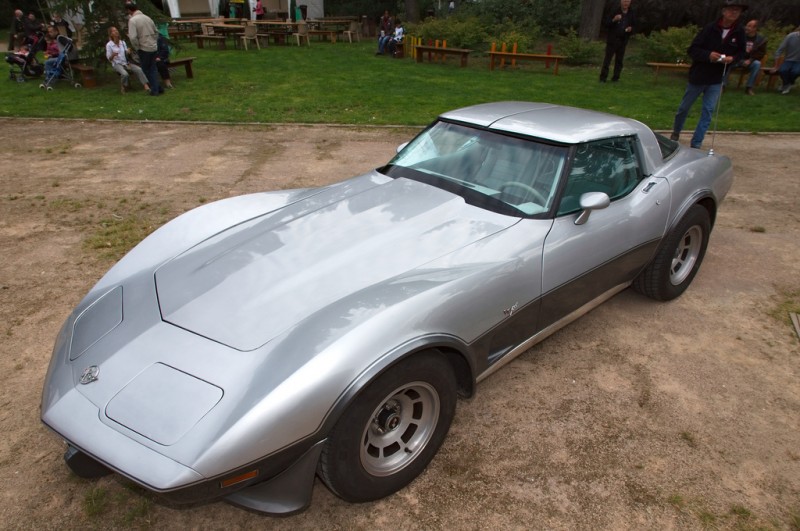 For only the second time in decades, all of America’s “Big Three” automakers will increase market share for the year faster than the industry average.