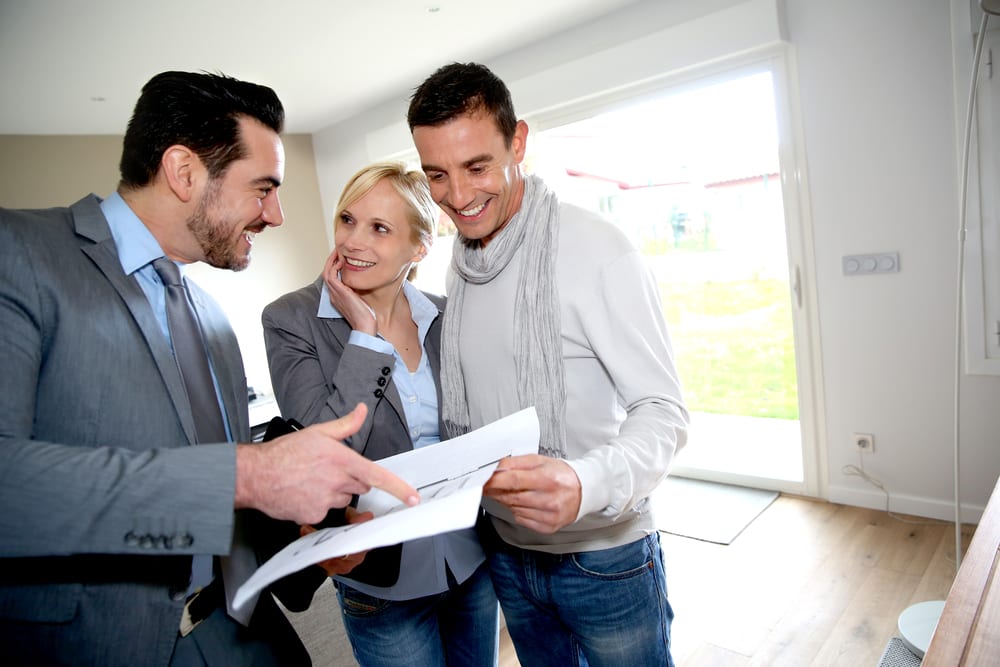 Joining me today on PowerTalk is Subrah Iyar, the former co-founder and CEO of WebEx Communications. He served as that company’s chairman and CEO through its IPO and 2007 acquisition by Cisco Systems (CSCO) for $3.2 billion. Today, Subrah and I are talking about his latest company, Moxtra, a technology company focusing on productivity and collaboration solutions.

Ever since PowerTalk began, I’ve spoken with a number of companies that are benefitting from the shift toward mobile, as well as the productivity driver that is connectivity. Being able to share information is a driving force in this connected and increasingly mobile world, not only for the enterprise market, but also for the consumer. We’re seeing companies like Microsoft (MSFT), Google (GOOG), Dropbox, Box and others bring collaboration services to market, but collaboration also raises security concerns, particularly for the business community. On the consumer side, companies like Snapchat and Glide, along with Facebook’s (FB) Instagram and Twitter’s (TWTR) Vine applications, are riding the transition from voice and text to video and video chat.

Imagine if there was one company that did all of this — and it worked no matter where your data was stored and no matter what device or platform you were using, whether Apple’s (AAPL) iPhone, Google’s (GOOG) Android or a Microsoft Windows-powered smartphone or tablet. Well there is, and it’s called Moxtra. In many ways, Moxtra is set to do to collaboration what Blackberry (BBRY) first did for email.

previous article
Why Did Hedge Funds Underperform Last Year?
next article
Retail Boosts S&P 500 to Best Day of 2014 So Far