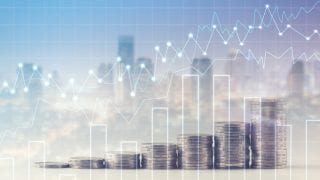 JCPenney Goes from Bad to Worse

Former U.S. retail giant JCPenney will cut some 2,000 jobs in the near future and close down 33 of its department stores in an effort to save some $65 million a year, according to CEO Mike Ullman. These efforts will result in pretax charges of $26 million in Q413 and $17 million going forward. These moves have been seen as the next step in Ullman’s plan to resurrect the Plano, Texas-based chain. Those plans began last April, when Ullman took over from his predecessor, Ron Johnson, and restored company promotions, brought back popular brands and reinstated commissions for salesmen. He also terminated Johnson’s plan to transform each store into a collection of boutiques. While letting go of employees and closing stores sounds ominous, investors shouldn’t take this as a death knell for the retailer. According to Paul Swinand of Morningstar, these efforts are “… not a massive restructuring.” Anything you say, Mr. Swinand. 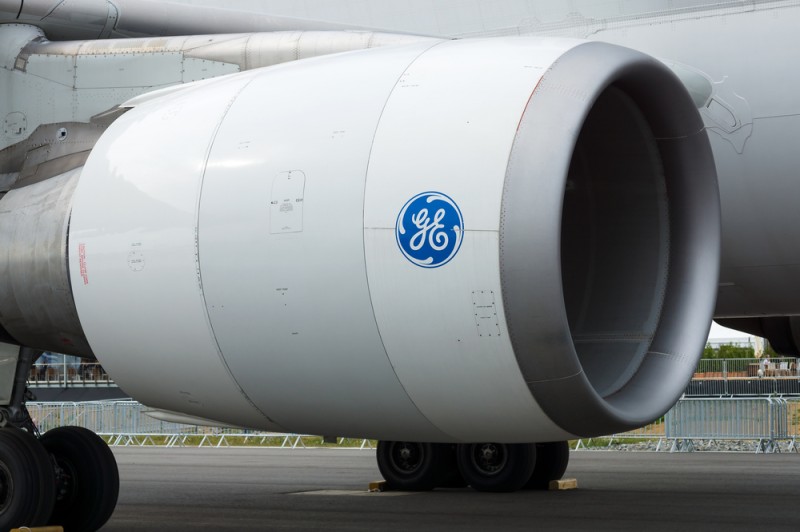