The student lender known as Sallie Mae, SLM Corp., reported fourth quarter profits for 2013 dropped 22% from the previous near. Net income fell to $270 million, for 60 cents per share, compared to $348 million, or 74 cents a share in the previous year, according to Business Wire. Earnings excluding market gains, however, came in at 75 cents per share and actually beat analysts’ estimates of 73 cents. In 2010, Sallie Mae entered into the student loan business when legislation passed that cut companies out of government-guaranteed debt, and it will be splitting into two companies in the near future. One will continue to focus on the housing market, while the other will maintain the student loan portion of the business. In Q413, Sallie Mae made some $524 million in private education loans, for a two percent increase from the same quarter a year ago. Investors looking to cash in on the “student loan bubble” on the horizon could do worse than Sallie Mae. 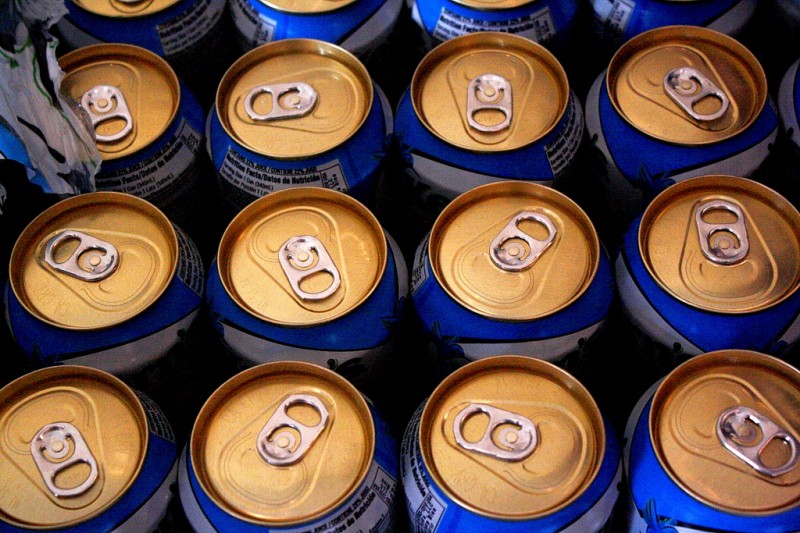 Second Huge Booze Acquisition in Southeast Asia in a Week