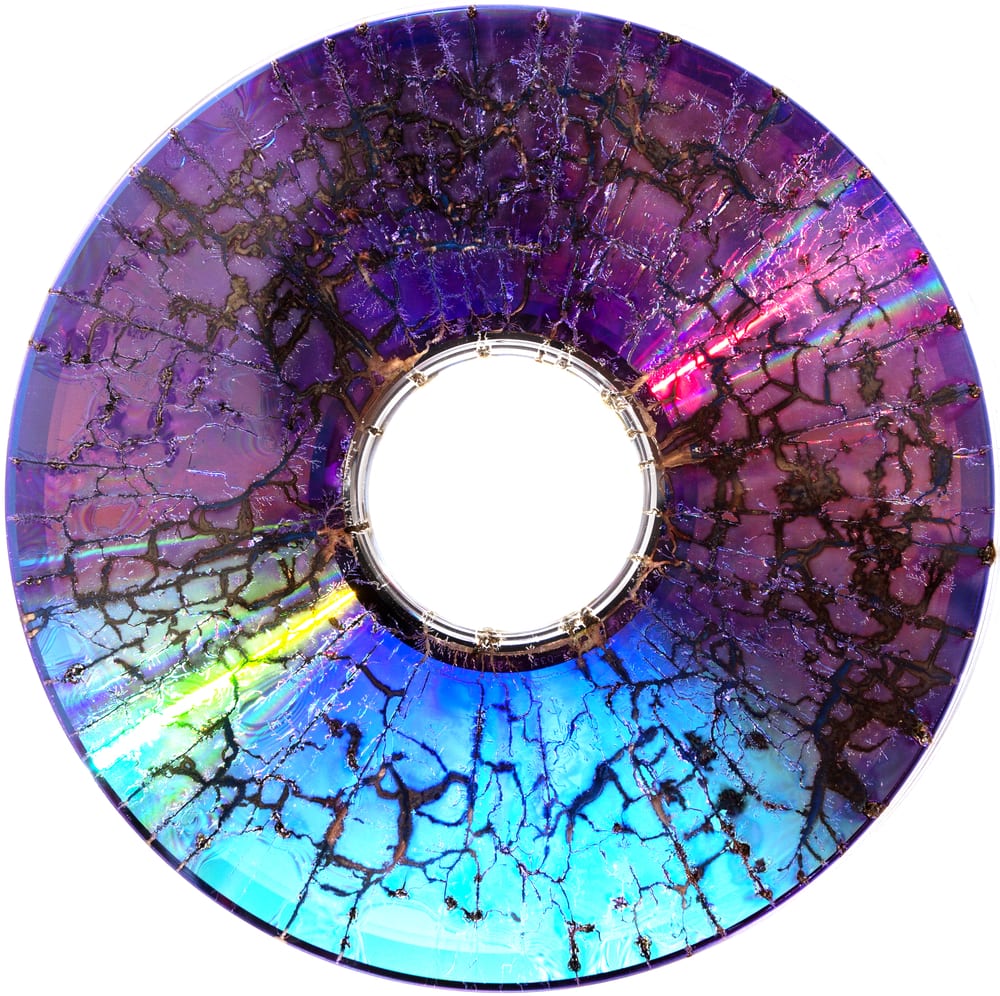 Thirty-one analysts polled by Bloomberg regarding Netflix’s (NFLX) fourth quarter performance arrived at the following consensus figures: Net income for Q4 2013 should come in at $40.5 million (66 cents per share). That would be a five-fold increase over the previous year’s net income of $7.9 million (13 cents per share). And, that’s remarkable. Today, CEO Reed Hastings will announce the company’s forecast for the first quarter of 2014. Investors will be watching to see if this growth rate can be sustained. An initial reaction would be “no,” as growing net income by 500 percent again this year would seem more than extraordinary, it would seem almost criminal. However, analysts surveyed by Bloomberg predict — on average — that the company will probably show a profit of $46.9 million (75 cents per share) for Q1 2014, on revenue of $1.24 billion. A year earlier, Netflix posted net income of $2.69 million (5 cents a share). Had you been a Netflix investor last year, you would have enjoyed a stock price that almost quadrupled in 2013, making it the best-performing stock for the year in the S&P 500. So, will you stay tuned into Netflix for 2014? 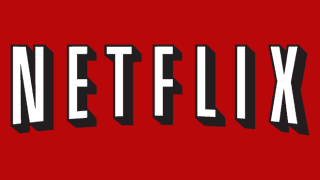