Why Consensus on Wall Street is Dangerous

Maybe it’s my contrarian nature, or maybe it’s my suspicious nature, but whatever the reason, when it comes to a widespread consensus in the markets, I tend to get very nervous.

Indeed, I’ve been struck by how much conviction there seems to be out there in the general consensus among many on Wall Street. These days, it seems there’s a huge contingent of advisers who think stocks will continue going higher and higher in 2014.

There’s also a cadre of bond haters who think that yields will continue rising and that, therefore, bonds will continue to be dead money. And then there’s gold. Not surprisingly, the consensus here is that gold is for losers and that you have to run for the exits while you still can.

Of course, not every pundit out there is claiming the aforementioned outcomes for 2014. There’s still plenty of diversity of opinion out there if you look hard enough. However, the “bullish on stocks, bearish on bonds and gold” collective mindset certainly seems to be the dominant thinking this year.

Unfortunately for the consensus, 2014 so far has seen just the opposite.

As for bonds, they’ve actually shot up in value so far in the young year, as the iShares Barclays 20+ Year Treasury Bond (TLT) is higher by 3.25% year to date through Jan. 21.

Gold prices also have gotten off to a good start, with bullion rising about 2.5% year to date. The real action, however, has been in gold mining stocks. The Market Vectors Gold Miners (GDX) is up nearly 6% so far this year, as money has come back and put a shine to this beaten-down market segment.

Now, I know it’s early in the year, and I also know there’s been less than three weeks of trading in 2014. Still, what we can conclude by the action thus far is that the consensus opinion is a little off track.

We also can conclude that the market hasn’t really tipped its hand yet in terms of a clear trend. Until the price action reveals itself one way or the other, I think your best bet is to continue to remain cautious, and to try not to believe all of the consensus hype.

Along with the previously mentioned consensus opinion on stocks, bonds and gold, there also is a line of thinking out there that there’s big trouble brewing in China. An article in Forbes by China perma-bear Gordon Chang captured a lot of attention recently, as it plays on the legitimate fear that China’s financial system faces some very real problems going forward.

China is a tough market to assess from the outside, as the government has tight control on the narrative, and it will do what’s required to keep that narrative positive. Still, recent data from China show that things are actually somewhat stable. Gross domestic product (GDP) growth came in at 7.7% year over year, a metric in line with analysts’ estimates. Meanwhile, December industrial production growth came in at 9.7% vs. the 9.8% estimate, and retail sales grew 13.6% year over year, a rise that also was in line with estimates.

The big negative weighing down Chinese stocks of late was yet another uptick in short-term lending rates. The Shanghai Interbank Offered Rate (SHIBOR) has shown several sharp increases lately, and that has prompted China’s central bank to step in and provide emergency liquidity. This intervention also happened last month, hence the legitimate fear about the health of China’s banking system.

For investors, the China scenario is one that I think begs close examination. If there is some type of panic selling, you’ll want to stay away from the sector. If you own China-based stocks, you also need to make sure you have a firm stop-loss in place.

Interestingly, any aggressive, short-term sell-off in Chinese stocks that compose the benchmark FTSE China 25 Index can, I suspect, be viewed as a potential buying opportunity. We saw such a move lower in May and June of 2013 just before a strong rebound in the index from June to early December.

The lesson here is you’ll want to keep a close watch on China in the nascent stage of 2014. The price action in this market segment could translate into a big buying opportunity as the year unfolds, and you don’t want to miss out on this potential opportunity because you weren’t paying attention.

In the past two editions of Making Money Alert, I’ve outlined some of the steps needed to become fiscally fit in 2014. This week, I present Part III of our series, which will be of particular interest to investors with a focus on income. Recall that the first installment was about taking an inventory of all of your assets. Part II was to do an asset allocation review. Today in Part III, it’s time to think about cash flow.

In my experience, most people don’t think about their income as much as they do their expenses; however, the beginning of a new year is a great time to look at all of your existing — and potential — income streams. Now, this exercise is extremely important if you’re in retirement or transitioning into retirement, but it’s also very important if you’re still working.

Remember that your goal when investing is to increase your net worth. You can do this by making good investment decisions, but you also can do this by saving more money. The bottom line here is income minus expenses. We will get to the expenses portion of this equation next week, but this week it’s all about income.

Income is something that can, and should, come from multiple sources. When you finally reach retirement, you’ll want multiple income streams. Here are the categories of income for most people currently working:

For retirees, the categories for income streams also include:

This week, I want you to calculate all of your current (and projected) income and figure out what’s coming in monthly and annually. Your goal here is to add up your total income, as you want to how much cash flow you’re expected to get this year.

Completing this exercise is critical to determining the kind of net income you’re going to have in 2014. Knowing what you have coming in is the first step in increasing your net worth, so be sure to complete this exercise before next week.

Chesterton on Love and Loss

“The way to love anything is to realize that it may be lost.”

The English writer has uttered many a great quote, but this one is perhaps my favorite. Here he reminds us that facing up to the possibility of a loss is a great way to remind oneself of the need to love the things in life that really matter most. Now I ask you, what’s more important than that?

Read my e-letter from last week about 2014’s most promising markets. I also invite you to comment about my column in the space provided below. 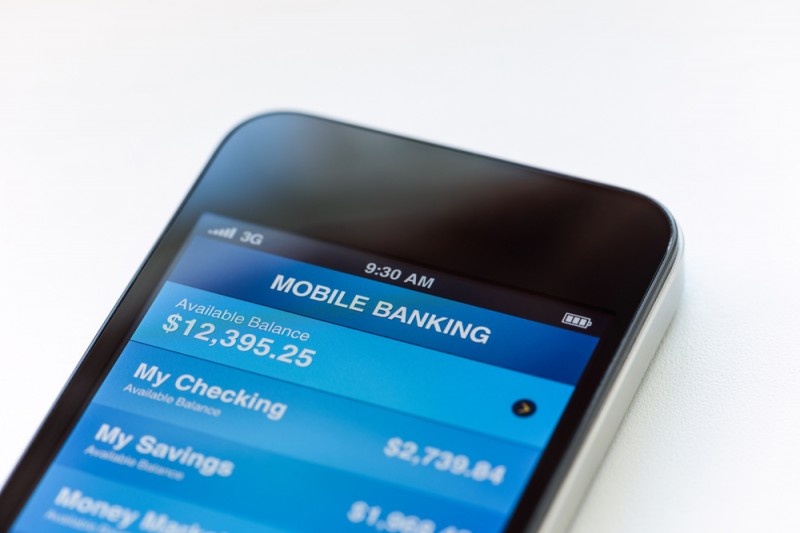