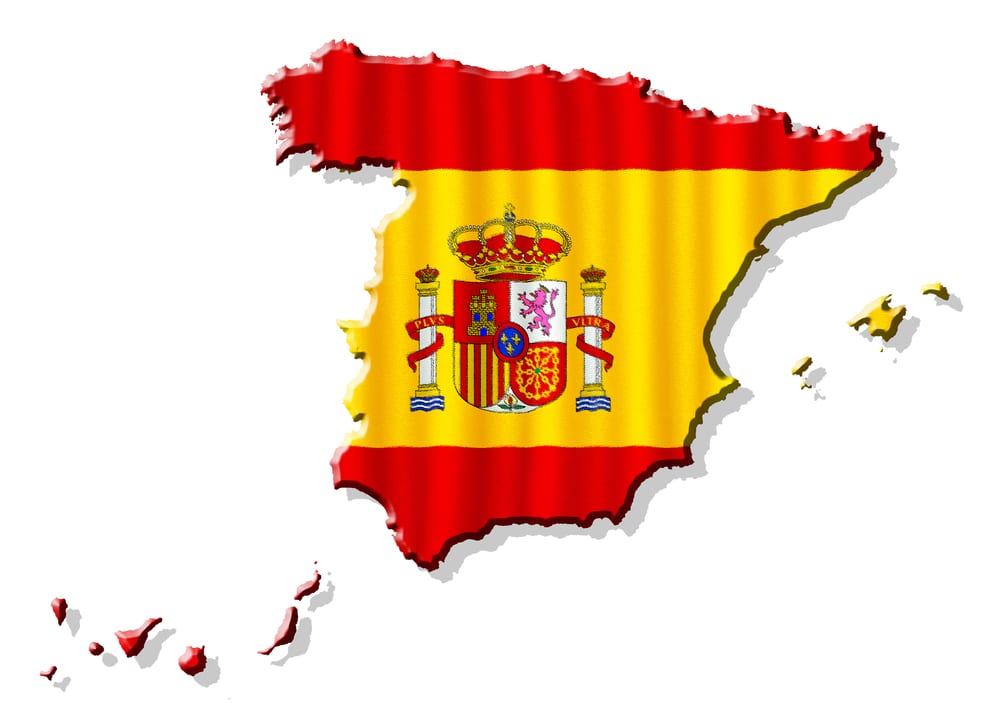 Spain’s jobless rate rose to 26.03 percent of the nation’s workforce in the three months through December, compared with 25.98 percent in the previous quarter, the National Statistics Institute in Madrid reported today. The struggling nation’s unemployment stayed above 25 percent for a sixth straight quarter, showing the sustained damage of a six-year slump in the euro region’s fourth-largest economy.  Economists expected the rate to remain unchanged, according to the median of seven forecast in a Bloomberg News survey. Also in the quarter ended in December, the economy grew 0.3 percent from the third quarter, while it contracted 1.2 percent in 2013 from the previous year, the Bank of Spain announced to confirm the government’s estimate. It marks the first two consecutive quarters of expansion in more than two years. Spain, which accounts for about 10 percent of the euro region’s population, is home to about one-third of its jobless people. Prime Minister Mariano Rajoy forecasts economic growth of at least 0.7 percent will generate net jobs this year, after a slump triggered by the end of a real-estate boom in 2007 more than tripled the nation’s unemployment rate.

Most stocks rose today as earnings continued to pour in from a plethora of publicly traded companies. 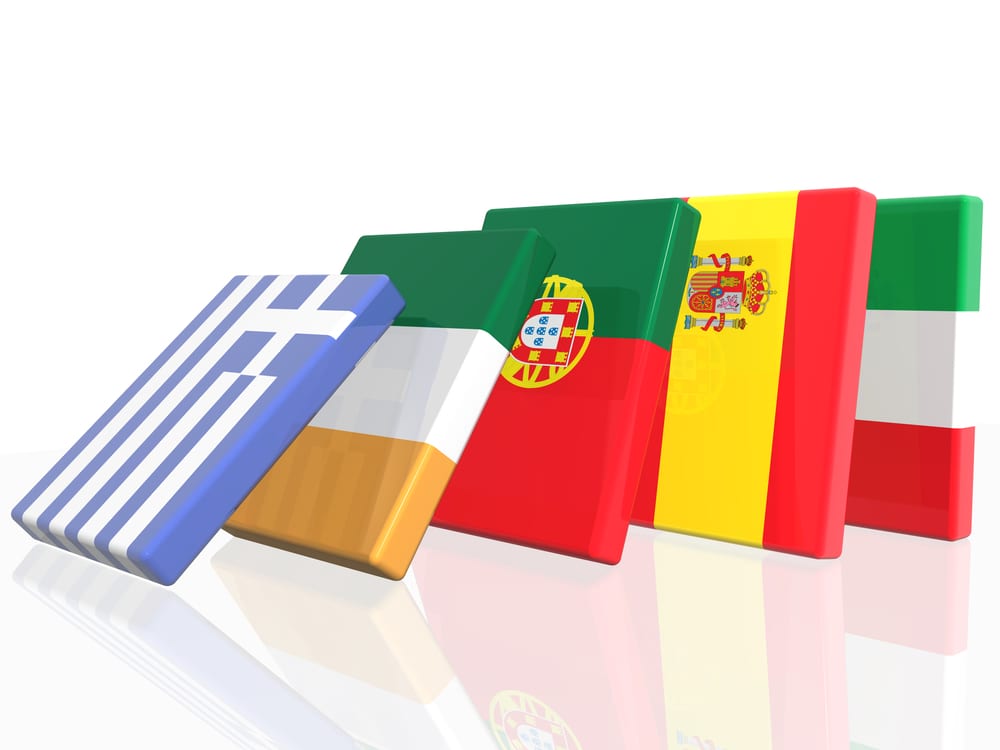 Ireland and Spain: From PIIGS to Market Leaders 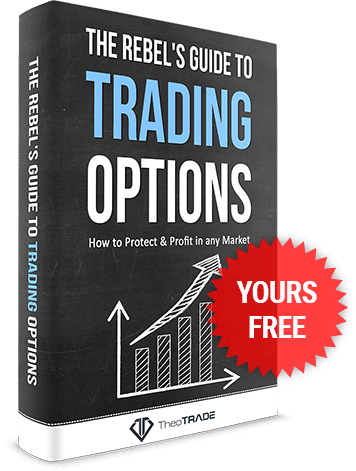