U.S. stocks rose Tuesday, with the Standard & Poor’s 500 Index rebounding from its worst slump since June, fueled by earnings at companies from Pfizer Inc. to D.R. Horton Inc. topping estimates and consumer confidence rising. The S&P 500 (SPX) rose 0.6 percent to 1,792.50, while the Dow Jones Industrial Average climbed 90.68 points, or 0.6 percent, to 15,928.56. About 6.6 billion shares changed hands on U.S. exchanges, 6.8 percent more than the three-month average. Pfizer, the world’s biggest drugmaker, jumped 2.6 percent after its earnings beat estimates as it cut costs and benefitted from a reduced tax rate. An index of homebuilders surged 5.3 percent as D.R. Horton jumped 9.8 percent and a report showed home prices climbed. American International Group Inc. rose 2.5 percent after Bank of America Corp. announced it expects the insurer to buy back $10 billion of stock during the next two years. But Apple Inc. tumbled 8 percent as iPhone sales trailed estimates. Wednesday’s trading will be affected by results of the last  Federal Reserve policy meeting led by outgoing Chairman Ben Bernanke, who will be succeeded by Janet Yellen on Feb. 1. 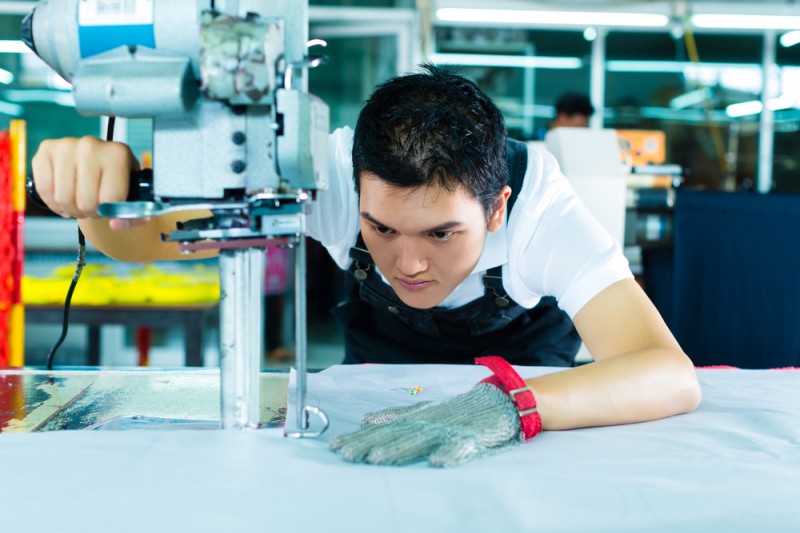 Orders for long-lasting U.S. manufactured goods unexpectedly fell in December along with a gauge of planned business spending, giving a a reality check to a largely improving U.S. economic outlook.