Bet on a Bounce in the ‘Internet of Everything’

Despite only four days of trading it was the strongest week in recent memory, with the Dow Jones up 2.62%, the S&P 500 jumping 2.84% and the NASDAQ soaring 3.85%. The MCSI Emerging Markets Index also ended the week 3.14% higher.

With markets rallying, your position in the Direxion Daily CSI 300 China A Share Bear ETF (CHAD) now has slipped into the red. Nevertheless, I am recommending that you hold onto this position for now. China’s stock market and economy remain weak, and this remains a good hedge on your other portfolio positions.

Here’s why I think Skyworks will recover strongly in the weeks ahead.

First, Skyworks is riding the big megatrend of the “Internet of Everything.” It is taking everything it has learned about communicating with smart phones and tablets and applying that technology to cars, entertainment boxes and a host of other smart appliances from smoke detectors to light bulbs.

Second, the company is also diversifying its revenue base. On the one hand, Skyworks is an indirect and leveraged play on Apple, and will likely benefit tremendously from Apple’s upcoming iPhone 7. On the other, Skyworks is expanding sales to customers in the automotive, medical and industrial sectors, where profits are higher, product life cycles are longer and competition is less intense.

Finally, the recent pullback in the stock has made it undervalued. With earnings per share (EPS) expected to jump 25% to $5.65 in 2016, Skyworks’ 12.84 trailing price-to-earnings ratio is miniscule. With a projected five-year EPS growth rate of 22.1%, its Price/Earnings-to-Growth ratio of 0.48 is also tiny.

Phillips 66 (PSX) added 6.50%. More and more investors appear to be piling into PSX as news of Warren Buffett’s buying activities continue to “ring the dinner bell” for traders. JP Morgan also lists PSX on a short list of stocks with good momentum and reasonable prices. PSX moved above the 50-day MA and is now a BUY.

Kinder Morgan (KMI) gained 11.78% during its first week in your portfolio. The “big guns” in the market have been training their sites on oil as of late, and many are starting to pull the trigger. Analysts at Canaccord Genuity believe that even the talk of big oil producers discussing meetings to stabilize oil prices could be enough to push a rally in oil markets. KMI is a BUY. 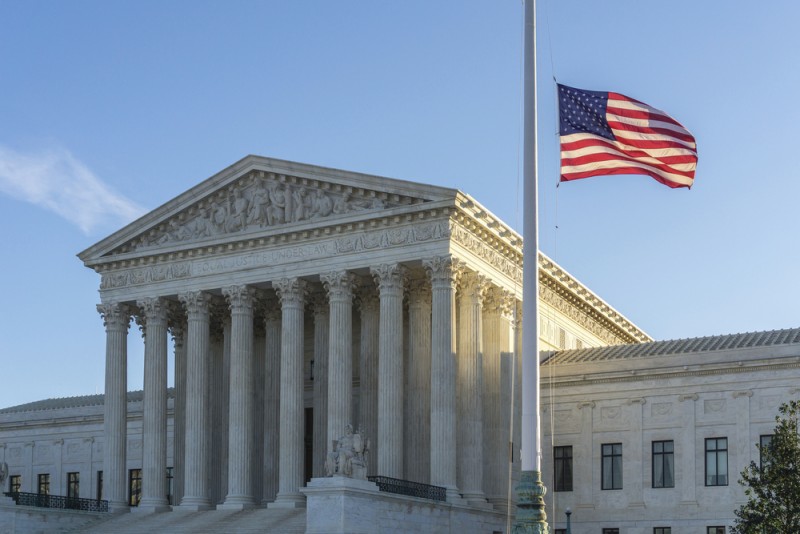 Justice Scalia’s Understanding of Markets Will Be Missed

Justice Antonin Scalia took a significant role in de-regulating telecommunications in the 1970s that gave him a good understanding of markets and business.