Less than two months into 2014, global investors pulled more money out of emerging-market stock and bond funds than the total amount they withdrew last year. Investors yanked out $4.5 billion from funds in the week through Feb. 12, extending the total outflow this year to $29.7 billion, according to Barclays Plc, which cited data provider EPFR Global. In 2013, $29.2 billion left funds invested in emerging-market assets. Capital outflows are showing no signs of abating, even as stocks and currencies from developing nations rose this month after the biggest equity losses in January since 2009. BlackRock Inc.’s (BLK) Larry Fink called emerging-market assets cheap, but concerns remain about slowing growth in China, trade deficits in Turkey and the Federal Reserve’s reduction of stimulus. Another factor working against emerging markets is that those investments typically do pay dividends. Those exceptions that pay dividends tend to do so in meager amounts compared to stocks from developed markets. 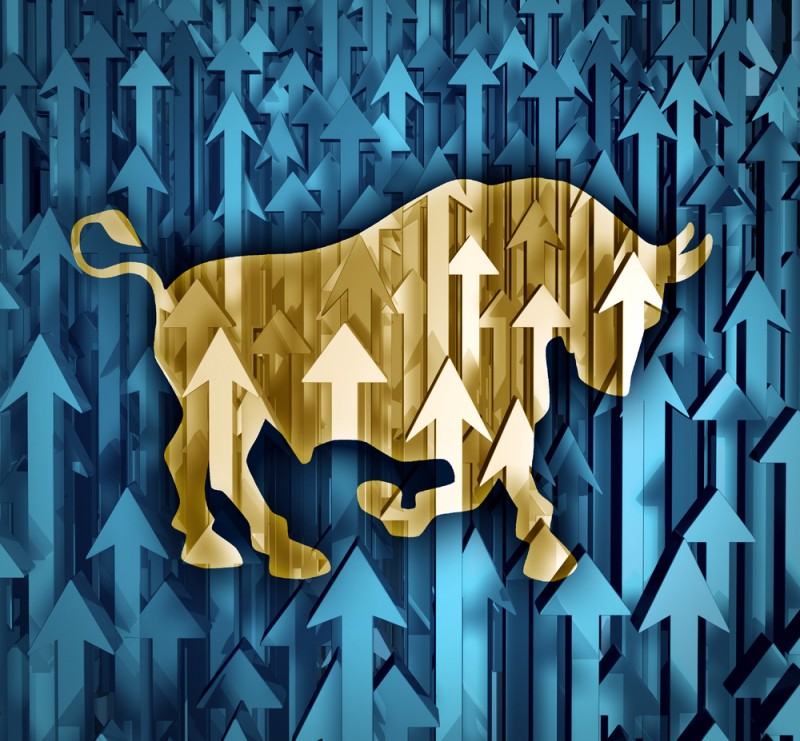 Confidence in the economy and better-than-expected earnings reports pushed the S&P 500 to its best week of 2014 so far and within 10 points of its record close.

How WisdomTree Grows Portfolios with Dividends