Keeping an Eye on Emerging Markets

Big gainers in your Bull Market Alert portfolio included Skyworks Solutions (SWKS), which rocketed up 12.50%, and Phillips 66 (PSX), which jumped 8.45%. Raise your stop in Skyworks to $70 to lock in at least a 10% gain in the stock.

Recall that with the Special Alert dated March 3, you also booked 76% gains in your March PSX $80 call options.

After such a big move up, markets are technically extremely overbought. As a result, it is a challenging time to offer a new recommendation. Even if the rally does continue, I expect to see a pullback in the market this week or next week. Sure enough, European and U.S. equity markets are soft this morning after a mixed Asian session as the strong rally of recent weeks runs out of steam.

The move that stands out the most in global financial markets is the sharp advance in emerging markets, which gained over 9% last week.

Emerging markets are closely linked to the commodity prices. And both oil and gold appear to have bottomed, recovering sharply off of their February lows. So a bounce in both of those sectors certainly benefits emerging markets.

In addition, emerging markets have been so out of favor for so long that they are far overdue for a sustained rally.

But as with the boy who cried wolf, investors have been expecting a rebound in emerging markets for so long — and they have been disappointed so many times — that most are happily sitting out the current rally.

Still, last week’s almost double-digit percentage gain gives you an idea how quickly sentiment can shift in this volatile sector.

So I believe this is a sector to keep a close eye on.

As with everything else this week, EEM too is massively overbought.

That’s why I am recommending we put the iShares MSCI Emerging Markets ETF (EEM) on our watch list.

I will be recommending that you enter this position only when emerging markets have consolidated their recent rapid gains.

Direxion Daily CSI 300 China A Share Bear ETF (CHAD) lost 7.06% over the previous trading week. China has been suffering losses within its markets and business sectors lately, and is now adding a depleted foreign exchange reserve to the list. China holds the largest foreign exchange reserves in the world, totaling nearly $3.4 trillion. The fall of the yuan is causing Chinese regulators to withdraw large amounts from the country’s U.S. dollar reserves as they attempt to stabilize the value of the yuan against the U.S. dollar. CHAD moved below its 50-day moving average (MA) and is now a HOLD.

Kinder Morgan (KMI) gained 4.28%. Apparently, Warren Buffett is not alone in his betting on a rise in oil prices. Hedge funds also seemingly have turned bullish on oil, believing oil prices may stabilize between $30 and $40 per barrel. PVE Capital was a recent buyer of KMI, stating that the firm sees “compelling valuation” at the current price levels. KMI is a BUY.

Skyworks Solutions (SWKS) rose 12.50% over the past week. SWKS is up nearly 15% since joining your portfolio just two weeks ago. In fact, SWKS made the list of top gainers last week for the NASDAQ index. Given the demand for ever-more-powerful chips to drive the world’s love affair with its handheld technology, Skyworks falls within a sector that seems poised to innovate and profit for a very long time. SWKS is a BUY. 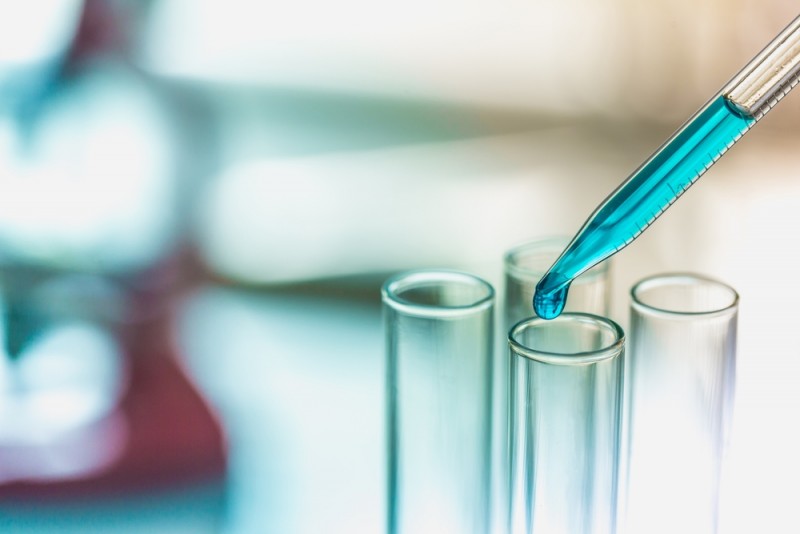