How to Determine History’s Greatest Economist 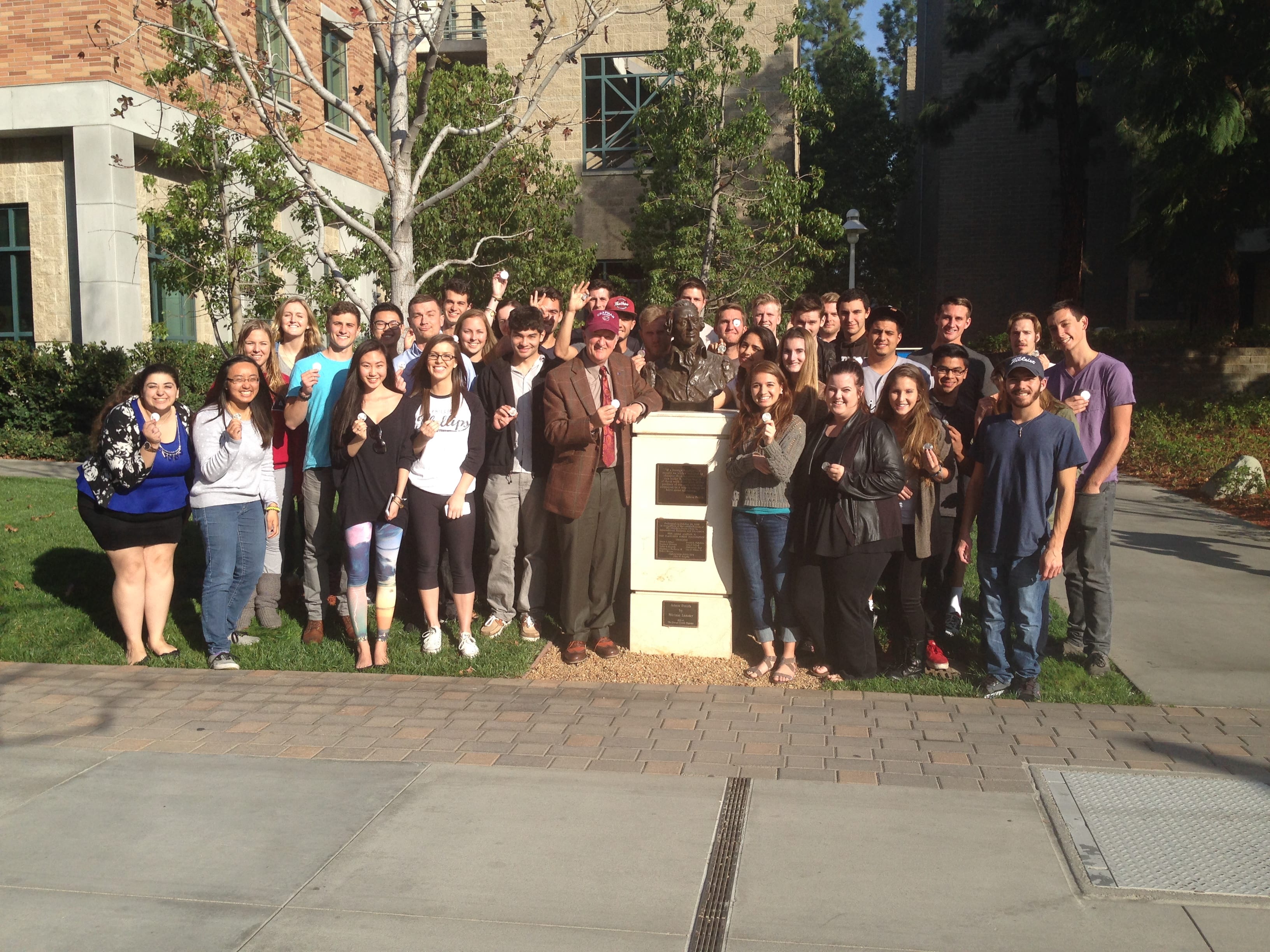 I recently finished teaching an economics class at Chapman University in California, where I have been appointed a Presidential Fellow for 2014. (I’ll be returning to deliver a public lecture on April 16.)

Above is a photo of the 34 students in my class and me. Each of us is holding an American eagle silver dollar as a keepsake (the silver dollar is a symbol of sound money and liberty) in front of the Adam Smith statue at Chapman University in Orange County, Calif.

The course was called “Modern Political Economy: Who is Winning the Battle of Ideas?” In the final exam, I asked each student to choose his or her favorite economist. Here was the breakdown:

I was not surprised that Adam Smith was far and away the most popular choice, since the Scottish economist is the heroic figure in my textbook “The Making of Modern Economics.”

His “system of natural liberty” consists of three pillars: economic freedom, competitive markets and justice (the rule of law). Studies have shown that nations that adopt these three governing principles have the highest level of prosperity. See www.freetheworld.com.

My wife and I thoroughly enjoyed our visit to southern California in January and look forward to coming back. Chapman University President Jim Doti and his wife Lynne were wonderful hosts and have helped put Chapman on the map (www.chapman.edu). Other Presidential Fellows include astrophysicist Paul Davies and Nobel Peace Prize winner Elie Wiesel. Nobel Prize-winning economist Vernon Smith also is teaching at Chapman.

You Blew It! Should We Adopt a National Holiday for Opening Day Baseball?

There are all kinds of demands for national holidays, but one of the dumbest lately is being circulated by Hall of Fame shortstop Ozzie Smith and supported by Budweiser. If supporters get 100,000 signatures, the Obama administration must consider it.

So Mr. Smith Goes to Washington (a play on the old Jimmy Stuart movie).

This is a quixotic errand if I ever heard one. First of all, opening day games are always full around the ballparks, so there’s no reason to demand that people stay home.

Second, baseball isn’t even the nation’s pastime anymore — it has been surpassed by professional and college football and basketball.

Incidentally, I saw a map of the 50 states and found that in the vast majority, the highest-paid state employees are the state universities’ football coaches!

As far as national holidays are concerned, I am surprised that the first Tuesday of November isn’t a national holiday to go the polls. But then again if election day were a holiday, maybe even fewer citizens would vote — they’d rather go on vacation.

In case you missed it, I encourage you to read my column from last week that explains why France’s President François Hollande endorsed Say’s law. I also invite you to share your thoughts below. 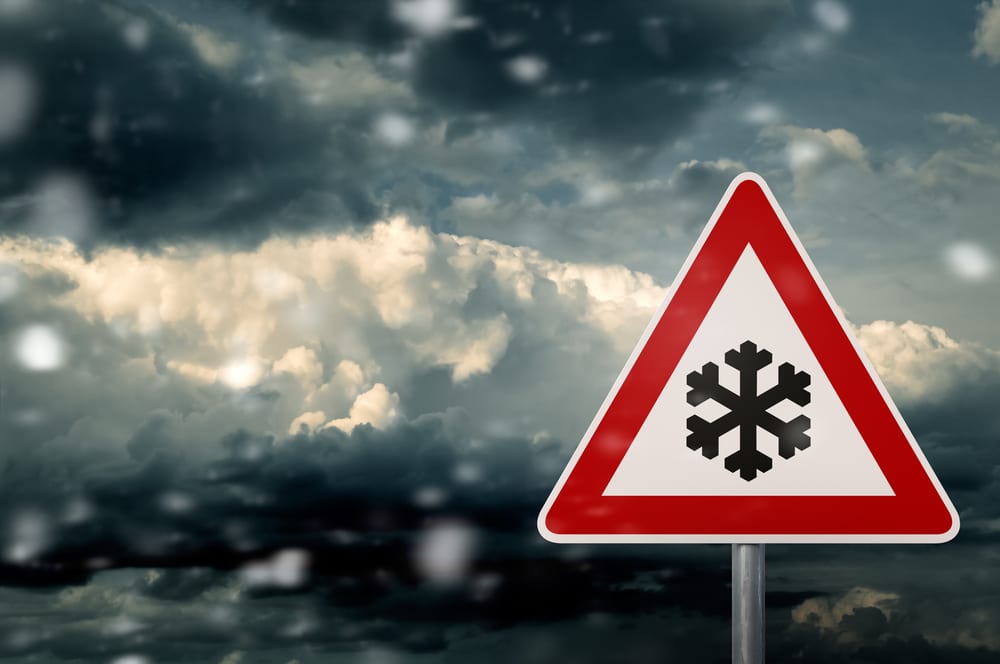