The good news is that the range of exchange-traded funds (ETFs) that invest in global markets and are available to U.S. retail investors has expanded steadily over the past few years.

That also means that your opportunities to profit from the hottest stock markets around the world have grown as well.

I monitor 44 global stock markets on a daily basis, as I track investments in my Global Gains Investment Program at my firm Global Guru Capital.

Doing so allows me to shift money into the best-performing markets in the world — no matter where they may be.

With that, here are four top-performing global stock markets that have generated at least double-digit percentage gains in 2014.

The Rothchilds family famously advised: “It’s best to invest when there is blood in the streets.”

By that standard, Egypt is the place to be.

The country’s economy has been racked by political unrest ever since the “Arab Spring” ousted Egyptian President Hosni Mubarak three years ago. The most recent protests focused on the ousted President Mohammed Morsi.

At the same time, the news is improving. Egypt’s interim government just announced a 33.9 billion Egyptian pound, or $4.87 billion, financed by the United Arab Emirates. Perhaps that explains in part the recent chart-topping performance of the Market Vectors Egypt Index ETF (EGPT), which has gained 20.18% year-to-date, even as the MSCI Emerging Markets Index is down 7.12% so far this year.

Thanks to favorable demographics, a cheap manufacturing base and increasing disposable income, the Vietnamese economy has massive growth potential. Technology production is gradually shifting from China to Vietnam. Manufacturing costs are a lot lower than in China, and Vietnam’s population is much younger, with an average age of 28.

After several unsuccessful attempts, the government has gotten inflation under control. State-owned enterprises are being privatized. The economy has received a further boost due to the country’s plans to increase foreign ownership of Vietnamese companies from the current limit of 49%. And unlike flashpoints like the Ukraine, Vietnam’s currency is stable and suffers no political unrest.

Francis Fukuyama, the author of the classic “The End of History,” once told me that the eternal question among political scientists around the world is: “Why can’t we all be more like Denmark?” That explains the slightly curious ticker symbol — EDEN — for the Danish ETF.

Investors in Denmark may be coming around to Fukuyama’s view given the performance of the iShares MSCI Denmark Capped (EDEN), which has soared 11.55% this year. One reason for EDEN’s impressive returns is its 41% exposure to the health care sector. The ETF’s largest holding, Danish pharmaceuticals giant Novo Nordisk (NVO), accounts for over 24% of the fund’s weight.

EDEN has also benefited from Denmark’s krone being pegged to the euro, which provides its currency with unique stability.

I have written before how Ireland is Europe’s poster child for the success of austerity. As Standard & Poor’s noted, Ireland has consistently “over-achieved” its fiscal targets and reduced its government debt faster than expected.

Government budget cuts, banking reforms and robust exports have helped Ireland become the first economy among Europe’s PIIGS (Portugal, Ireland, Italy, Greece and Spain) that has returned to growth. The country’s Gross Domestic Product (GDP) expanded by 1.5% in Q3 of 2013. Ireland was the first of the PIIGS to exit its bailout in December, and it has now raised sufficient funds to cover its expenditures for the rest of 2014.

The performance of the iShares MSCI Ireland Capped Investable Market Index Fund (EIRL) — up 45.55% in 2013 and a current recommendation in my Alpha Investor Letter investment service — made Ireland the top-performing global stock market in 2013 among all of the global stock markets I track on a daily basis.

An even better performer has been Bank of Ireland (IRE) — a recommendation in my Bull Market Alert trading service — which has soared 48.02% just since the start of the year.

In case you missed it, I encourage you to read my e-letter column from last week about how to know what stocks the big hedge funds are buying. I also invite you to comment in the space provided below. 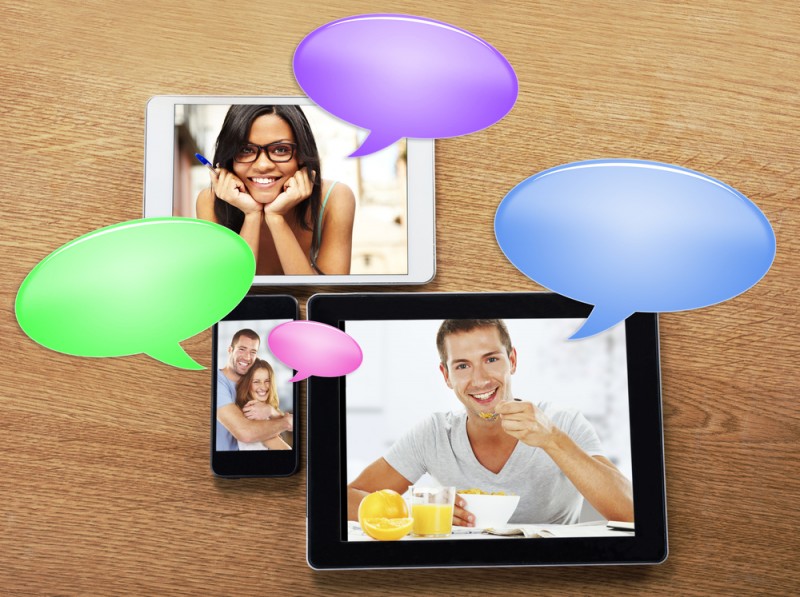 Where Mobile Technology is Headed with Liam Griffin of Skyworks Solutions

That’s right, this PowerTalk is another soup to nuts conversation on where mobile is today and where it is going.