The Rant Heard Round the Country — 5 Years Later 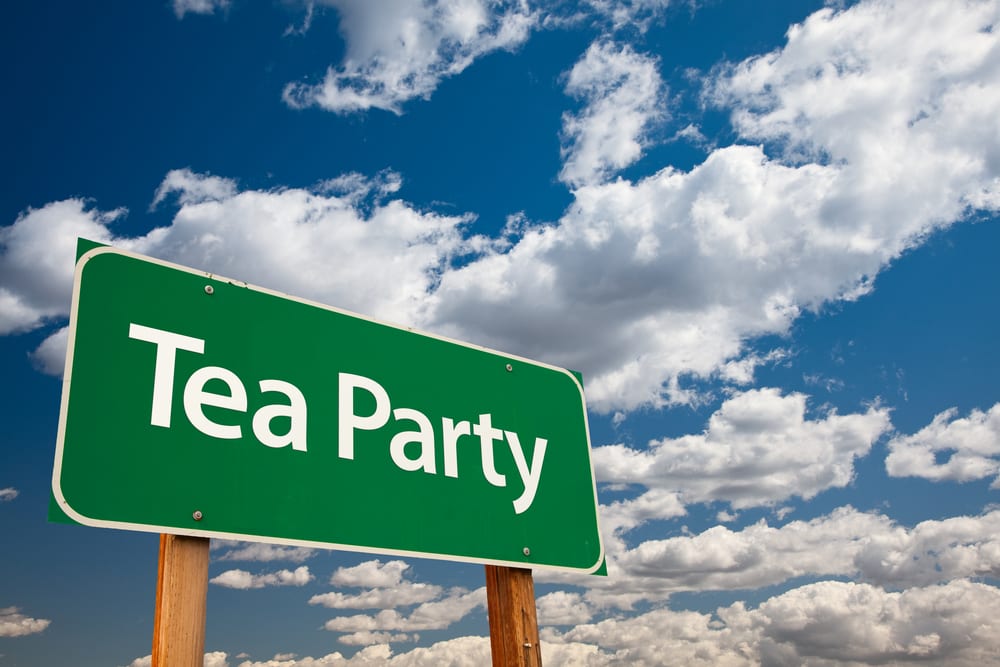 It is often said that markets have a short memory. This certainly is true in terms of the trading business, because when you’re in the trenches buying and selling securities, or recommending investments to clients or newsletter subscribers, you’re often only as good as your last trade. Yet despite the short-term memory of many on Wall Street’s trading floors, there is one very memorable trading-floor moment that will likely live on for years to come — and that moment just celebrated its five-year anniversary.

The moment I’m referring to here is what I call the rant heard round the country, a beautifully passionate, emotionally clear yet philosophically penetrating outburst by CNBC reporter Rick Santelli.

The Santelli rant, which I strongly recommend watching again, is credited with sparking one of the biggest and potentially most influential political movements in the country, the “Tea Party” movement.

To give you a sense of what took place, we have to go back to February 19, 2009, when in response to a proposed government bailout of homeowners who couldn’t afford the huge mortgages they took on during the height of the housing boom, Santelli went off on his now-famous rant, saying:

“The government is promoting bad behavior. Because we certainly don’t want to put stimulus forth and give people a whopping $8 or $10 in their check, and think that they ought to save it, and in terms of modifications… I’ll tell you what, I have an idea.

You know, the new administration’s big on computers and technology — How about this, President and new administration? Why don’t you put up a website to have people vote on the Internet as a referendum to see if we really want to subsidize the losers’ mortgages; or would we like to at least buy cars and buy houses in foreclosure and give them to people that might have a chance to actually prosper down the road, and reward people that could carry the water instead of drink the water?”

Those comments, intensely delivered in Santelli’s whirling dervish-like style, were followed by the following signature language that in large part helped birth the Tea Party movement.

“We’re thinking of having a Chicago Tea Party in July. All you capitalists that want to show up to Lake Michigan, I’m gonna start organizing.”

Well, to the best of my knowledge, Santelli never actually organized that Tea Party; however, other politically active citizens did go out and organize on their own, and the result was a movement that in less than two years gave the Democrats what President Obama himself admitted was a “shellacking” in the 2010 midterm elections.

To this day, the Tea Party remains a powerful force, meting out its influence on elections at the local, state and federal level. High-profile senators such as Rand Paul, Ted Cruz and Mike Lee are thought of as Tea Party leaders at the federal level, and all three have been considered presidential candidate material in 2016.

Now, would these senators, plus numerous other Tea Party politicians, candidates, activists and citizens, concerned primarily with government encroachment in our lives, have gotten together and created a movement without the spark provided by Santelli?

Sure, it’s possible, but the fact is that Santelli’s rant of five years ago did fire up many fed-up citizens, and for that, freedom-lovers across the land owe Rick Santelli a huge debt of gratitude.

So, from one liberty lover to another, I’ll raise a cup of freshly brewed tea in your honor and say simply, “Thank you, Rick.”