Chipotle Mexican Grill (CMG) fell below its 50-day moving average and moved to a HOLD.

What a difference a month makes. Since the S&P 500 hit its low on Feb. 11, it has rallied over 13%. Emerging markets have fared even better, soaring an eye-popping 23.05% since Jan. 20. Oil has also recovered more than 38% since it bottomed.

In terms of market sentiment, the market has shifted from extreme fear to extreme greed.

The breadth of the rally also has been remarkable. The Dow Jones Industrial has been up seven straight days and all but two of the past 15 days. It isn’t just the index itself that has been on an impressive run. Every stock in the index is trading above its 10-day, 20-day and 50-day moving averages (MAs) for only the second time since 1990, according to sentimentrader.com.

As I pointed out in yesterday’s issue of the Global Guru, 2015 has been a textbook study of Mr. Market’s mood swings.

The market had the worst start to the year in history, yet it has also bounced back with a vigor that is hardly precedented.

The outlook for the months ahead is unlikely to be as strong, as U.S. stocks are still in an earnings recession.

However, I expect that commodities and oil should continue to bounce, which is particularly bullish for emerging markets stocks and your holdings in the Cambria Global Value ETF (GVAL) and the KraneShares CSI China Internet ETF (KWEB).

Cambria Global Value ETF (GVAL) rose 3.38% last week. This bet on undervalued global markets has been on a bullish run for several weeks now. With emerging markets benefitting from several concurrent tailwinds, GVAL’s significant emerging market weighting is pushing it up strongly. GVAL has been trading along its 200-day MA since last Friday, and a concerted break above this line means more likely gains ahead. GVAL is a BUY.

Google (GOOGL) gained 1.26% during the five-day trading week. Google dabbles in nearly every technology niche that one can think of, and its Google Cloud business is yet another big offering that is doing well. Big name corporations like Disney and Netflix choose to run their technology backbone on Google’s massive server farms. Perhaps the greatest irony is that Apple Inc. is transitioning its IT needs to Google’s cloud services. Business really can make for the strangest of bedfellows. GOOGL is a BUY.

First Trust US IPO ETF (FPX) added 2.53% last week. As markets enter their sixth week of recovery, companies are likely eyeing a launch of their public offerings into the momentum and enthusiasm of the current bull market. This is exactly the sentiment that can push FPX to new highs. FPX is above its 50-day moving average and is a BUY.

Guggenheim S&P 500 Equal Weight ETF (RSP) rose 1.78% over the last week compared to the S&P 500’s 1.68% rise. The difference between these two sister funds may not feel significant over one week’s time, but compare them over the period of an extended bull run, and the outperformance becomes quite clear. Since the S&P 500’s short-term bottom on Feb. 11, the S&P 500 is up 10.97% as of yesterday, compared to RSP’s 15.27% gain. Factored over a period of decades, this can spell a big difference. RSP is a BUY.

PayPal Holdings (PYPL) gained 5.22% last week, moving to within striking distance of a new 52-week high. President Obama’s high-profile visit to Cuba made headlines over the weekend as he cavorted with Raul Castro and enjoyed some of Cuba’s cordial offerings. Obama is not the only one enjoying Cuba, as big businesses are clamoring to set up shop in this new promised land. Players like Google, Airbnb, PayPal and Priceline see great riches in the prospect of getting in on the ground floor of Cuba’s growth. PYPL is a BUY.

Vanguard Global ex-US Real Estate ETF (VNQI) rose 2.47%. Global real estate has participated nicely in the recent market run, even breaking convincingly above the mighty 200-day MA last week. Although many factors drive the price of real estate, perhaps one of the strongest is the need for office space and the security of a new job and home when an economy is growing stronger. VNQI is a BUY.

Market Vectors Biotech ETF (BBH) had a strong week, climbing 4.38%. BBH has traded sideways over the past weeks despite the run upwards in broader markets. However, given biotech’s significant correction over past months, and very low valuations for a typically overvalued sector, BBH is likely to take off in the coming weeks. BBH moved above the 50-day MA and is now a BUY.

Apple Inc. (AAPL) added 2.05%. Apple recently announced new product offerings at one of its classic events, but industry watchers judged the event “lackluster.” The announcement of the new iPhone SE essentially puts an iPhone 6s into a 4-inch body and lowers the price. This could be good for future Apple earnings should users still feel that “smaller is better.” AAPL is a BUY.

Phillips 66 (PSX) jumped 4.11%. PSX has been a winner since joining your portfolio just a few short weeks ago. Now up nearly 25%, this bet on the resurgence of oil prices should continue to gain. PSX is a BUY. 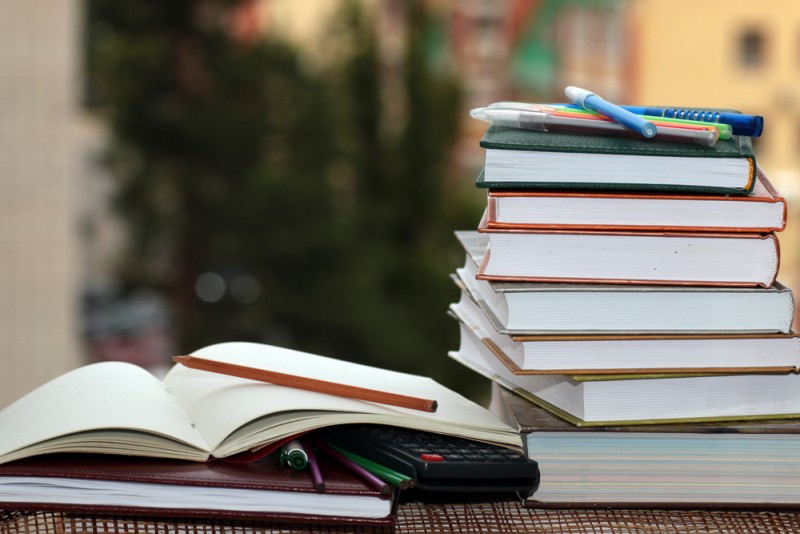 Modern financial thinking often cannot grasp why the market moves as it does. As Nicholas Vardy explains, the answer is actually found in man's nature.