Celebrating a Pair of Solid Gains as the Market Consolidates

After clawing itself back after the worst start to the year in history, the prospects for the market looking ahead remain mixed.

On the one hand, recession fears have eased. Barely a month ago, the headlines warned of an impending U.S. recession, even though econometric models disagreed. Over the past few weeks, most of those models have recovered even further. One even shows that the business cycle just hit a new all-time high. In this kind of environment, stocks tend to do well going forward on a risk/reward basis.

On the other hand, I have concerns about the market over the shorter term. Last week, the S&P 500 failed to hold up after reaching a multi-month high. In the past, returns over the short- to medium-term after such a failure to break out have been less then stellar.

Overall, the hugely oversold commodities markets are still likely to provide opportunities, as the market consolidates its gains. But with markets technically overbought, I’m holding off on making a new Bull Market Alert recommendation this week.

iShares MSCI Emerging Markets (EEM) moved 1.85% lower last week. A look at basic technical indicators reveals that EEM will likely trade within a range between $32 and $34 for a bit longer. EEM recently traded just below its 200-day moving average at $34.00 for several days and then dipped lower. Prior to this, EEM traded just above its 100-day MA at the major $32 support level for over a week. EEM will likely bounce around between these moving averages before breaking out to the upside. EEM is a BUY.

iShares MSCI Ireland Capped (EIRL) dipped 0.58%. In addition to being a broad-based bet on the Irish economy, EIRL itself provides a winning mix of holdings. CRH PLC (CRH.DB) makes up nearly 22% of the fund, and with the European Central Bank holding interest rates down, that building materials supplier could see significant sales. EIRL is a BUY. 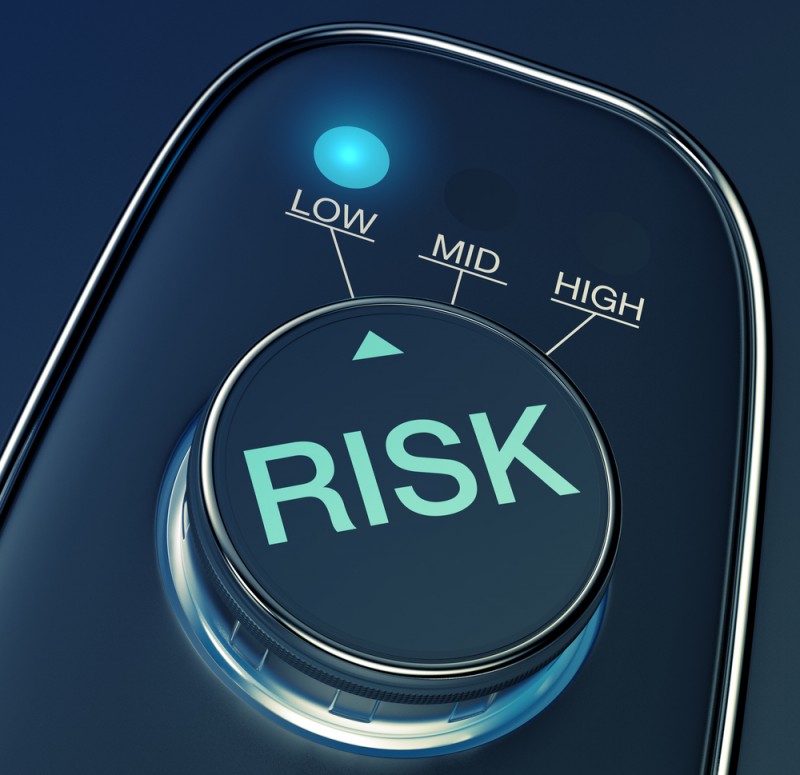 A Super Bowl championship might seem to be the crowning victory in the life of a football coach but John Harbaugh showed laudable leadership recently in a crisis when wins and losses paled in comparison to life and death.