As you know, I like to provide a global perspective on stock markets.

With the United States only accounting for about 37% of total global equity market capitalization, what happens in foreign stock markets is more relevant than you may think.

I survey 47 global stock markets on a daily basis. And after an abominably lousy start to 2016, I was surprised to find that just about half of major global stock indexes are back in bull markets, defined as markets trading above their 200-day moving averages.

And as you can see from the chart below, 11 of the 47 markets represented by exchange-traded funds (ETFs) are up by double-digit percentages year to date, after what was a very tough 2015.

It also is bullish news.

As research from sentimenttrader.com points out, when more than half of the markets trade above their 200-day moving average after having gone at least six months with more than half of markets below their average, U.S. stocks were up by a mean of 14.6% 12 months later.

All this bodes well for both U.S. and global stocks. It also means that it is likely we’ll be dipping our toes back into global stock markets in the coming months.

Google (GOOGL) rose 0.77% over the four-day holiday trading week. Google is not often associated with home phones. However, Alphabet’s Google Fiber division announced yesterday its new Fiber Phone, which is a basic $10/month home phone line that runs over a Google Fiber connection. Are Google phone ads next? GOOGL is above the 50-day moving average (MA) and is a BUY.

The Walt Disney Company (DIS) rose 0.59%. The Disney Consumer Products and Interactive Media division will begin using Alphabet’s cloud-based computing services through its Google Cloud Platform offering very soon. Disney announced its initial use will include several hundred Disney Life projects, and will include the use of Google’s database, storage and application services. DIS is a BUY.

PayPal Holdings (PYPL) gave back 4.33% after pushing very close to its all-time high. PayPal launched its initial public offering (IPO) back in early July 2015 and jumped quickly to a high point. After trading lower over the past eight months, PayPal is close to challenging past high price levels and making new highs. PYPL is a BUY.

iShares MSCI Philippines (EPHE) added 0.80% last week. Emerging markets have been on a tear over recent weeks. EPHE also moved above its 200-day MA two weeks ago and has held on to those levels. EPHE appears to be positioned for more gains once its sideways consolidation trading pattern breaks. EPHE is a BUY.

Market Vectors Biotech ETF (BBH) fell 2.31%. BBH has been tightly range bound throughout the recent bull market run, trading between its $100 and $105 price levels. BBH did trade above its 50-day MA early last week for the first time since Jan. 1. Perhaps this is the very catalyst this biotech ETF needs to resume its upward trend once again. BBH is a HOLD for the moment.

Illumina Inc. (ILMN) moved 0.49% higher. A recent article in Barron’s mentioned that money managers feel ILMN’s current price is “substantially depressed” and believe “shares could rise 50% in a year or so.” One of the driving factors behind this is Illumina’s 70% market share in the gene-sequencing space. The article went on to relate that Illumina’s instruments will probably be used in the next decade to produce medication customized to individuals that is based upon their unique DNA coding. ILMN is a BUY.

Apple Inc. (AAPL) added 0.90% last week. AAPL will report earnings next month and at least one analyst believes that increases may be coming for Apple’s stock buyback program and its dividend payout. Funds allocated to buybacks could rise from $40 billion to $50 billion, and its dividend could be pushed up by 10-15%. Some expect this to push Apple’s stock price up near the $130 mark by the time it reports earnings in mid-April. AAPL is a BUY. 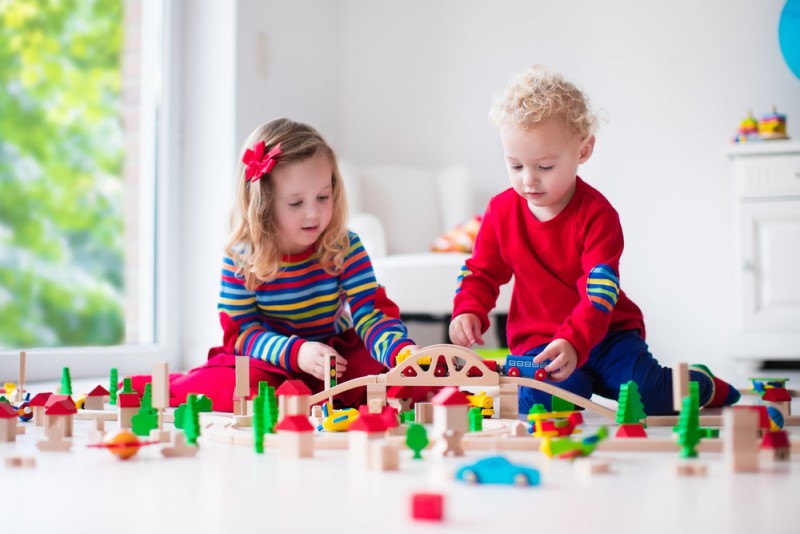