Taking a Foray into Off-Price Retailers

This week’s Bull Market Alert recommendation takes us into the world of off-price retailer The TJX Companies, Inc. (TJX).

Here’s why I think The TJX Companies — the largest off-price retailer in the United States — is set to rise in the coming months.

Third, TJX shares hit a new 52-week high of $79.20 on March 31, a day after the company announced a 24% dividend hike, marking the 20th consecutive year of a quarterly dividend hike for the company. Surprisingly, the stock has pulled back since then, and is now technically oversold. That makes current levels a strong point of entry.

United States Oil (USO) climbed 7.51% over the past five-day trading week. Major global oil producers have been threatening cutbacks in oil supply over recent weeks — giving oil prices the boost they needed to get back to $40 per barrel. This caused USO to bounce upwards from its 50-day moving average (MA). Expect some moderate volatility at this price level as markets struggle to move upwards past this mental resistance point. USO is a BUY.

iShares MSCI Ireland Capped (EIRL) dipped 0.79%. EIRL traded sideways for a second week after breaking above the 200-day MA two weeks ago. I’m watching this trading action closely, as each week EIRL stays above this line, upwards pressure builds for extended gains. EIRL is a BUY.

Domino’s Pizza, Inc. (DPZ) had a great first week in your portfolio, rising 3.34% and hitting a new 52-week high. Because Domino’s does not want to be the retailer that gets between you buying pizza and the challenge that pushing buttons on your phone can present, the company is launching Zero Click Ordering. No kidding. Just open the Zero Click order app, wait through a ten-second countdown timer, and your favorite pre-configured pizza order is automatically fired off to your local Domino’s. DPZ will report earnings on April 28 before markets open. DPZ is well above its 50-day MA and is a BUY. 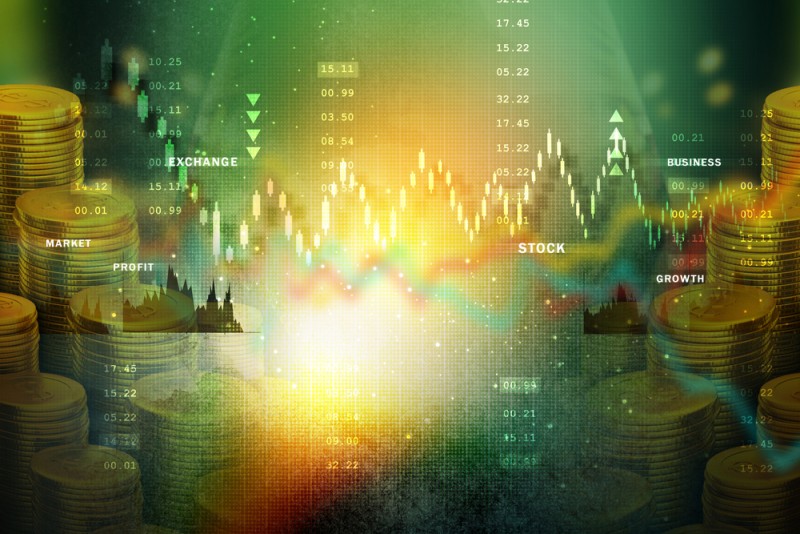 Gold is up big, and ETF investing expert Doug Fabian talks about why it might keep rallying. The reason is related to stocks' huge first-quarter recovery.