Betting on a Small Cap With Big Potential

Global stock markets corrected last week, with the Dow Jones down 1.28%, the S&P 500 falling 1.26% and the NASDAQ tumbling 2.67%. The MCSI Emerging Markets Index held its own better than U.S markets by falling only 0.43%.

You were stopped out of Domino’s Pizza, Inc. (DPZ) at a loss on April 28, when the position opened below its stop price on a disappointing earnings report.

Your position in The TJX Companies, Inc. (TJX) fell below its 50-day moving average and moved to a HOLD.

With May upon us, we are now entering what traditionally has been the toughest time of the year. The statistics are pretty clear on this. For the last 50 years, nearly all of the S&P 500’s gains have happened between October and April. The mean return from May to October was 1.3%. From November to April, however, the market has returned 7.1%, on average.  And with earnings declining in the S&P 500 for the sixth quarter in a row, it’s getting harder to imagine that the S&P 500 is set to do much more in the coming months.

So it is very much a stock picker’s market. This week’s Bull Market Alert recommendation, Healthcare Services Group, Inc. (HCSG), is an example of this.

Here’s why I expect the stock to continue its strong recent run.

From a technical standpoint, the stock also is strongly outperforming the market, rising 8.55% in year to date, compared with the S&P 500’s gain of 1.05%. The stock also gained 2.52% last week, even as the broader market pulled back.

Finally, HCSG is held by no fewer than 12 small-cap investment strategies focused on factors as wide ranging as growth, low volatility and momentum. In short, there’s a lot of smart money that is betting on this stock

So buy Healthcare Services Group, Inc. (HCSG) at market today, and place your stop at $32.00.

I’m going to hold off on recommending options on this one until the stock’s next pull back.

iShares MSCI Ireland Capped (EIRL) rose 1.60%. Your bet on Ireland stands just above its 200-day moving average (MA). EIRL moved above this line one month ago and has traded above it ever since, standing as a good sign of strength with a bias to move higher. EIRL is a BUY.

The TJX Companies, Inc. (TJX) dipped 0.93%. TJX is well-supported by analysts’ ratings, as 18 analysts cover the stock. Thirteen analysts rate TJX as a “Strong Buy,” one analyst as a “Moderate Buy,” four analysts at “Hold” and TheStreet Ratings has an “A+” set for the stock. TJX did dip below the 50-day MA last Friday to move to a HOLD in the Bull Market Alert portfolio.

Sociedad Química y Minera de Chile S.A. (SQM) fell 4.05%. Recall that I mentioned the impact of Tesla Motors’ (TSLA) automobile battery production on the lithium industry in my SQM recommendation. In addition, Tesla will also increase current production levels of its seven kilowatt in-home battery pack this year — and the impact should be huge. Tesla expects its 2016 sales to beat the sales figures of the entire 2015 energy storage system market. SQM is a BUY. 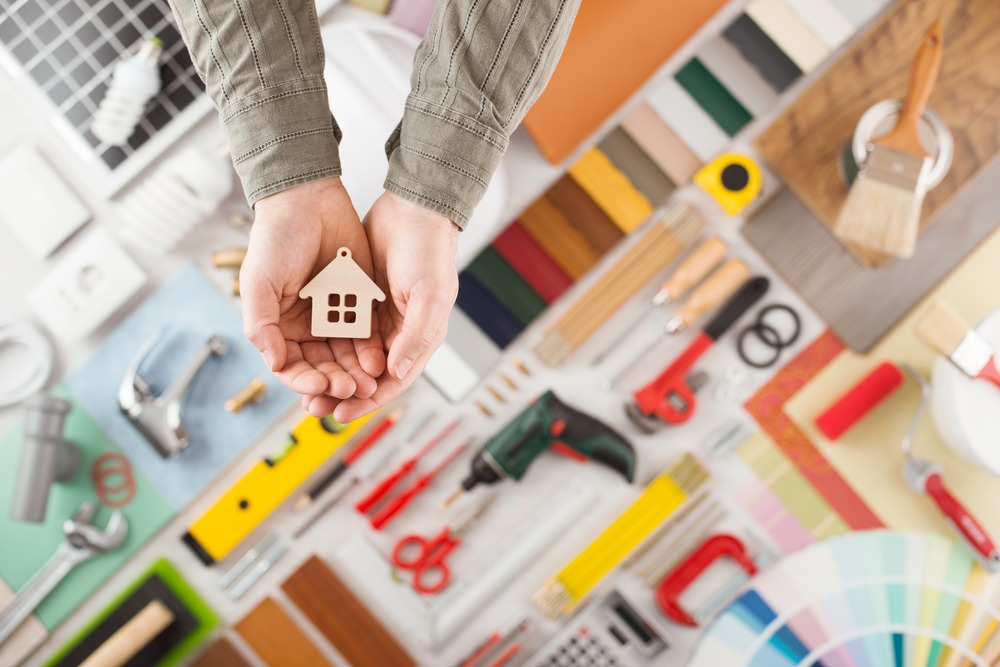 A Valuable Lesson in Estate Planning