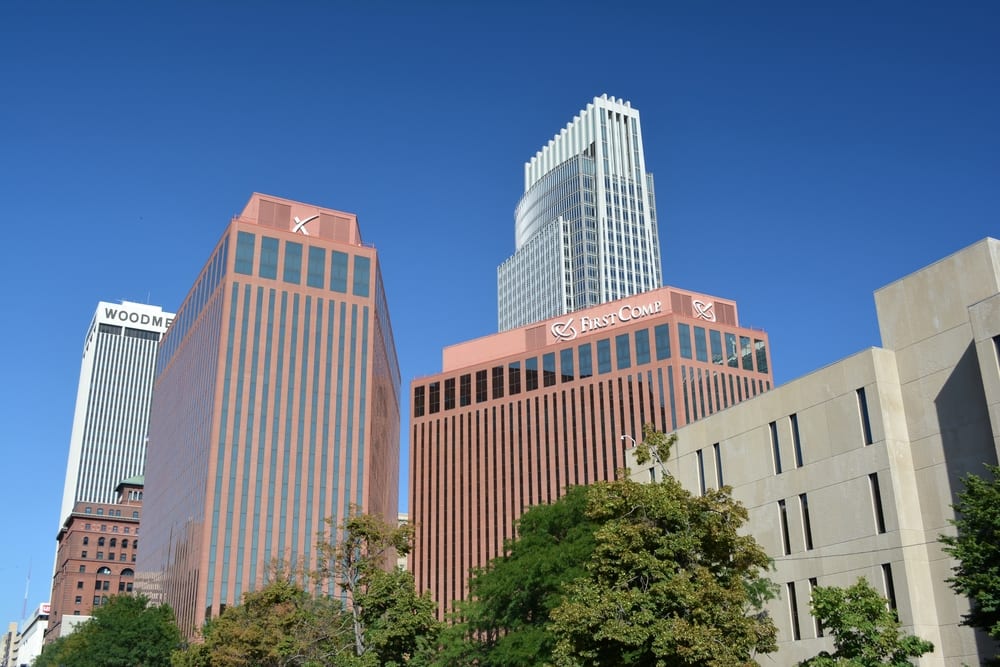 Last week, I wrote about my $25,000 bet against famed investor Warren Buffett.

You may recall that I placed a bet with St. Louis-based money manager David Rolfe that a low-cost U.S. small-cap index fund like Vanguard Russell 2000 Index ETF (VTWO) would outperform Warren Buffett’s Berkshire Hathaway (BRK-B) over the next decade.

That’s also why I recently recommended VTWO to subscribers of my monthly Alpha Investor Letter.

(You can also read about David Rolfe’s side of the bet, as well as Mark Hulbert’s take on today’s Marketwatch.com.)

On its face, it may seem like that it would be a rare investment strategy that could outperform the “Oracle of Omaha.”

I believe that, because of its size, Berkshire has morphed into a surrogate for the S&P 500.

If you invest in Berkshire — as I do for myself and on behalf of my clients and Global Guru Capital — you can expect to generate S&P 500-like returns.

Berkshire does have one big advantage.

With a “beta” of 0.57, you’ll generate these returns with lower volatility than the S&P 500 itself.

Nevertheless, just as I think there is more than one way to skin a cat, there’s more than just one way — like investing in U.S. small caps through VTWO — you can “beat Buffett.”

My #1 Strategy for Beating Buffett

Buffett is not the only investment game in town.

You can invest with plenty of other, less well known, market-beating investment managers.

These managers may have different styles from Buffett. But their biggest advantage may be that they manage a much smaller amount of money.

Indeed, Buffett himself has hired a handful of these people to manage portions of his increasingly cumbersome investment portfolio at Berkshire.

Just consider the case of Carl Icahn — an investor whose profile has soared over the past year, along with the performance of his publicly listed vehicle Icahn Enterprises, L.P. (IEP).

Over the past 15 years, Icahn has absolutely trounced Buffett’s performance.

But he has done so at the cost of stomach-churning volatility.

A casual glance at the long-term chart below confirms that there would be extended stretches where you’d be questioning Icahn’s investment prowess — and probably would have thrown in the towel.

Most recently, had you invested with Icahn the week he appeared on the cover of Time magazine on Dec. 16, you’d now be down 17.37%.

If you had invested the same amount of money with Buffett, you’d be only 252% richer.

There are other “Icahn-style” investors out there.

And I have assembled 10 of them in my firm Global Guru Capital’s “Masters of the Universe” Investment Program.

I have little doubt this strategy will make you the most money over the long run.

The question is whether you could endure the ups and downs of this financial roller coaster.

My #2 Strategy for Beating Buffett

If you prefer to sleep well at night, the approach of so-called “smart beta” strategies might suit you better.

But you need not get this fancy to generate consistent S&P 500- and Buffett-beating returns.

Consider one of the most time-tested examples.

Traditional index funds are based on market-cap indexes. That means that in an S&P 500 Index fund, you end up with a lot more of Apple (AAPL) and Exxon (XOM) in your portfolio than you would, say, Dollar Tree (DLTR).

Yet, as it turns out, a straightforward, equally weighted S&P 500 index fund — whereby you invest 1/500th of the portfolio in each eligible stock — is a much better bet than its traditional market-cap-weighted counterpart.

The proof is in the numbers.

The strategy looks even better if you go farther back.

In “An Investor’s Guide to Smart Beta Strategies,” Jason Hsu, Vitali Kalesnik and Feifei Li (2012) showed that an equally weighted S&P 500 index generated an average annual return of 11.96%. That compares with 9.86% for a traditional market-cap-weighted index.

That’s an annual outperformance of 2.10% over the span of 43 years.

The same amount invested in an equally weighted index would be $1,287,373.

This “strategy of strategies” has paid off in a bullish market, outperforming Berkshire Hathaway (BRK-B) by 5.4% over the past 12 months — and with lower volatility.

Whether by tapping into the skill of unusually successful active money managers, or investing in disciplined, “non-discretionary” alternative indexes, both of these “Buffett-beating” strategies offer you a good chance to outperform traditional indexes and consistently “beat the market.”

In case you missed it, I encourage you to read my e-letter column from last week about my $25,000 bet against Warren Buffett. I also invite you to comment in the space provided below.

previous article
Why Blackrock & Vanguard Are Crushing Pimco This Year
next article
How Big Data Rose so Rapidly with IBM’s Bob Picciano
share on:
Exclusive  Top Three Food Stocks to Ride out The Recession