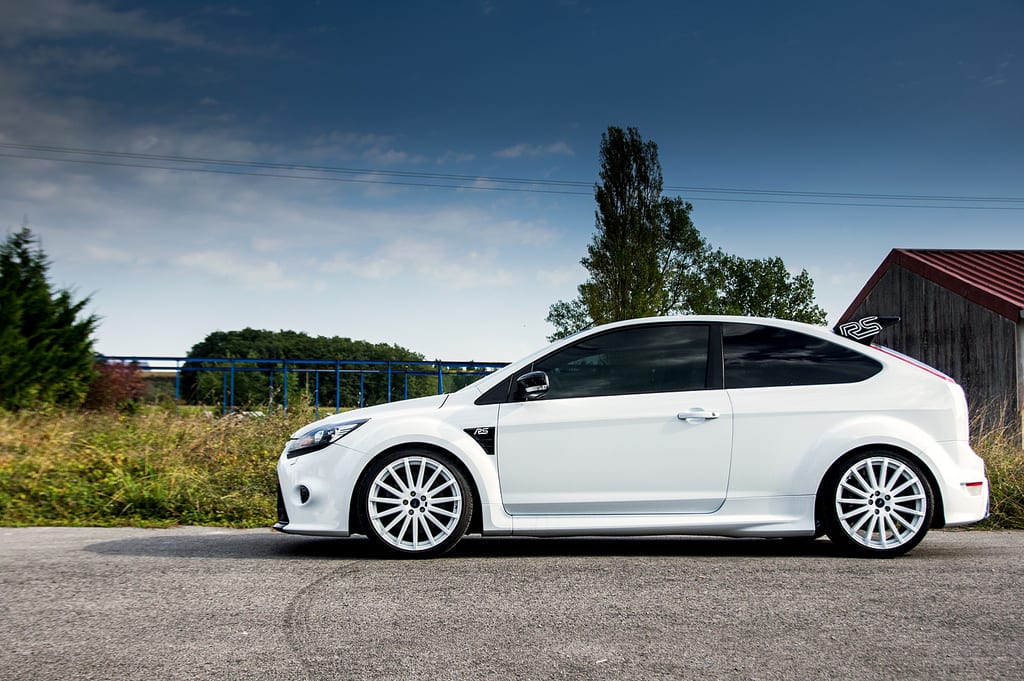 Ford Motor Co. (F) said that it would buy back some 116 million of its own shares, at a cost of $1.8 billion, to reduce its float and reward investors for sticking with the company. The float reduction comes on the heels of recent stock grants to executives and to offset shares issued to holders of convertible debt. The buyback is the second conciliatory move toward investors, as it follows F’s reinstatement of its dividend payment plan in 2012 after a five-year hiatus. Ford has earned some $42.3 billion during the last five years — after losing more than $30 billion from 2006-08 — so the company is now in a better position to reward investors who have stuck with it through thick and thin. At Ford, loyalty is also Job One.