It was a broadly positive week for global stock markets, with the Dow Jones up 0.88%, the S&P 500 gaining 0.65% and the NASDAQ closing totally flat. The MCSI Emerging Markets Index jumped an impressive 3.55%.

Tomorrow, June 23, voters in the United Kingdom will decide whether to remain in or leave the European Union (EU).

In U.S. terms, think of this vote as the equivalent of a fiercely independent Texas holding a referendum to secede from the United States.

Conventional wisdom has it that if the United Kingdom votes to leave the EU, it will sign its own death warrant as an economy. Yet, European countries that thrive outside the EU, but trade extensively with it, aren’t hard to find. Both Switzerland and Norway boast wealthy and thriving economies while remaining outside the EU.

If the Brits do vote to exit the EU, there will be both short-term and long-term implications.

Over the short term, financial markets will be more volatile, and your Alpha Investor Letter positions could get hit. George Soros is betting that the British currency could tumble up to 20%.

Over the longer term, some international banks may move some staff to the European continent. London housing prices may come down. New controls on immigration may make the United Kingdom’s labor force less diverse and colorful.

Alas, my own final prediction is that all the kerfuffle surrounding Brexit will be moot. Right now, polls suggest that the “Remain” and “Leave” camp are neck and neck. But I don’t actually expect Brits to vote for Brexit.

Late-deciding voters usually swing to maintain the status quo. The betting houses in the United Kingdom also predict a 75% chance that the “Remain” camp will prevail. And they have financial skin in the game, not just their opinions.

I’ll be discussing my views on radio as the Brexit vote unfolds tomorrow, June 23, on “Straight Talk Money” between 8am to 9am on Business 1110AM/KTEK in Houston, 1230 AM KERV in Kerrville and KLZ 560AM in Denver.

You can listen online at www.gabbusiness.com.

Cambria Global Value ETF (GVAL) jumped 4.45%. GVAL has been quietly trading in a range for the past several months, paying out its (current) 1.99% yield. However, looking at a chart of the past two weeks reveals a rollercoaster ride with swings that coincide to pro- and anti-Brexit media coverage. GVAL is a HOLD.

iShares MSCI Philippines (EPHE) pushed 5.59% higher last week. Although EPHE’s gains are essentially even for the past year, your October entry point is allowing for a better than 8% gain. EPHE is also making a strong secondary run at its recent $40.00, 52-week high. A definitive break above $40 should send a strong buy signal to investors to continue EPHE’s gains. EPHE is a BUY.

Illumina Inc. (ILMN) moved 0.93% higher. ILMN continues to make news, and gains, in the world of cutting-edge genetic technology. Illumina recently announced that it has signed deals with 12 customers for its new Infinium(R) Global Screening Array (GSA), and will ship units in the second half of 2016. In addition, more than three million samples of the array have been ordered. In simple terms, the GSA allows users to “investigate the genetic constitution of individual organisms” and is capable of genetic testing throughout 26 continental populations, looking at over 660,000 genetic markers. Experts quoted in the article made reference to “widespread market demand for genotyping products” such as this and its “widespread use in clinical research.” ILMN is a HOLD at this time.

PureFunds ISE Cyber Security ETF (HACK) added 1.83% and rose to touch its 200-day moving average (MA) for the second time in three weeks. Prior to this, HACK had been trading below its 200-day MA since August 2015. HACK is a BUY.

iShares Currency Hedged MSCI Germany (HEWG) added 4.95%. Germany is the largest economy in the European Union. As such, HEWG also has been buffeted by recent Brexit media coverage. However, HEWG regained lost ground last week as it recovered back to a point very near the intersection of its 50-day and 200-day MA’s. HEWG also moved above the 50-day MA to become a BUY.

NVIDIA Corporation (NVDA) dipped 0.42% in its first week in your portfolio. NVDA is a strong company, currently firing on all cylinders, in a technological sweet spot in today’s world. A quick look at research papers from major analytical firms such as The Street, S&P Capital IQ, Ford Equity Research and Market Edge all reflect “Buy” recommendations. NVDA could come to be a big winner in the portfolio for many months or years to come, and delivers a (current) 1% dividend yield to boot. NVDA is a BUY. 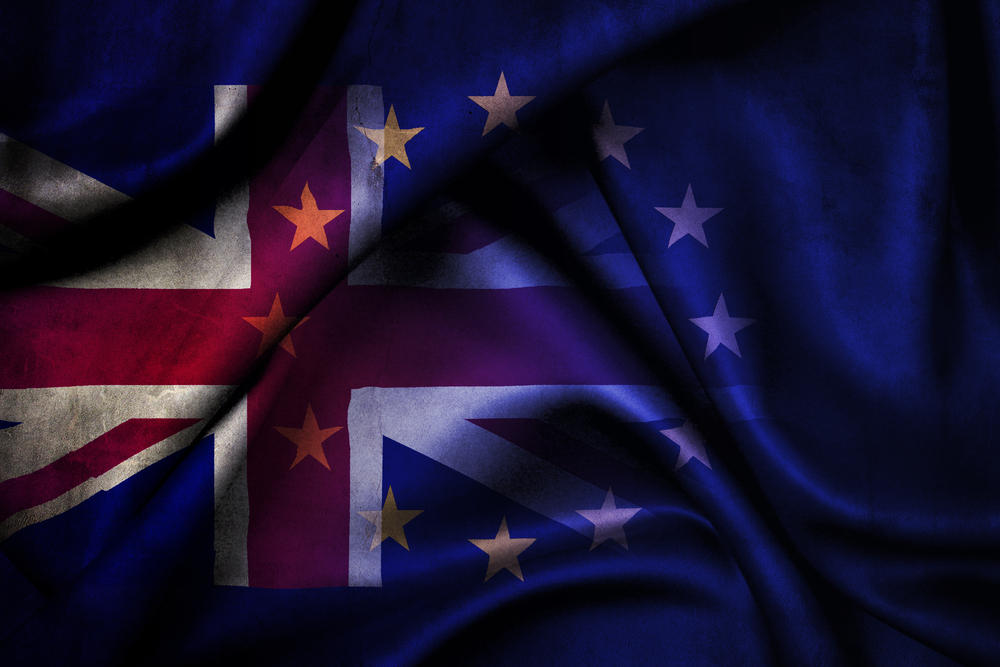 Global investment expert Nicholas Vardy, who lives in the U.K., analyzes the two sides of "Brexit" through history, the economy and media favoritism.