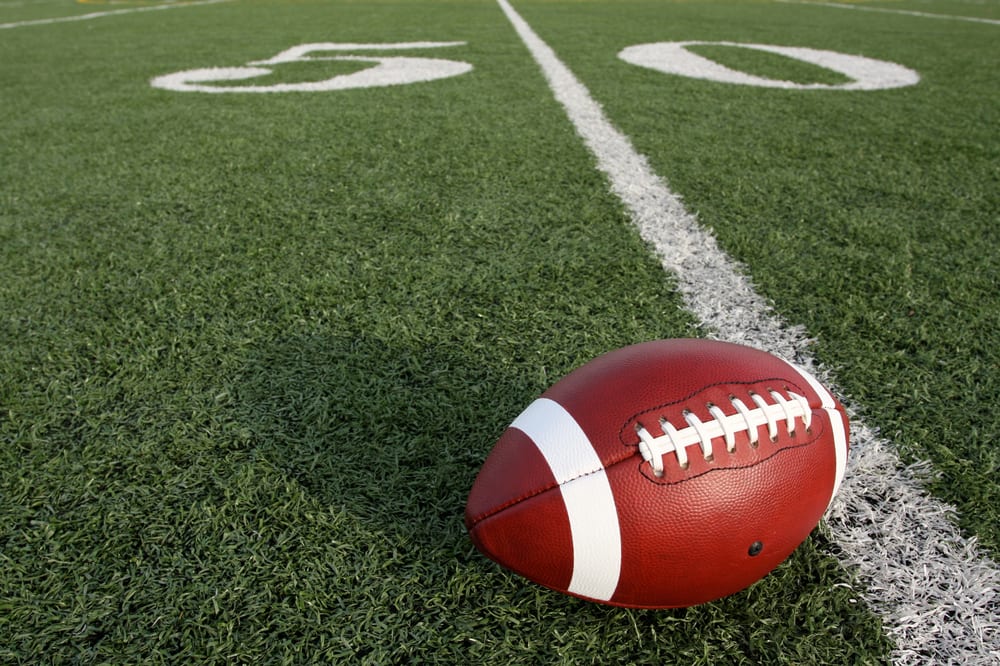 The U.S. Trademark Trial and Appeal Board’s cancellation of federal trademark registration for the name Washington “Redskins,” after ruling it disparages Native Americans, puts pressure on team owner Daniel Snyder and the National Football League (NFL) to change the name but falls far short of settling the issue.

The split, 2-1, decision by unelected trademark board members shows the increasingly heavy hand that politics is playing in the activities of the private sector, since the ruling followed recent public calls for a name change from Senate Majority Leader Harry Reid, D-Nev. The team counters that the long-standing “Redskins” name is intended to honor Native Americans and its trademark attorney expressed confidence that the Trademark Trial and Appeal Board’s June 18 ruling would be overturned on appeal.

At stake for Snyder and the NFL are millions of dollars in annual “Redskins” merchandise sales that feature the team name and its distinctive logo. The huge long-term financial stakes for the team and the NFL heighten the importance of fighting the decision on legal grounds, as has been done successfully in the past.

While the ruling is under appeal, the team can continue using the name and trademark without interruption. In fact, the trademark board issued a similar ruling more than 20 years ago that was overturned on appeal in 2003, when a federal court found the claim of disparagement “unsupported by substantial evidence, is logically flawed and fails to apply the correct legal standard to its own findings of fact.”

The trademark ruling also raises questions about whether other sports team names could be interpreted as disparaging. Does the nickname “Vikings” shed people of Scandinavian heritage in a negative light, even though the NFL team in Minnesota that uses that name represents a state settled by people from Nordic nations? Is the name “Fighting Irish” used by the University of Notre Dame disparaging of people whose family ancestry is from Ireland?

The name “Redskins” originated in 1933 when the team moved to Boston’s Fenway Park, after playing its first season at Braves Field in the same city and using the nickname “Braves.” The nickname stayed with the team when it moved to Washington in 1937.

Sen. Reid and 49 other Democrats in the Senate wrote to the NFL in May asking for a change in the “Redskins” name, describing it as a racial “slur.” The five Democratic senators who did not write to the NFL to request a name change included Sens. Mark Warner and Tim Kaine of Virginia, the state where the team holds its training camp. Sen. Kaine’s absence from the effort to pressure Snyder also is significant, since he previously served as chairman of the Democratic National Committee.

However, what once was an accepted term to describe Native Americans has sparked opposition from segments of the Indian population in recent years. Sen. Reid and the other Democratic senators who wrote to the NFL indicated that organizations representing more than 2 million Native Americans across the country and 300-plus tribes have passed resolutions in support of a name change.

Rather than try privately to persuade the ownership to rename the “Redskins” voluntarily, Sen. Reid chose to issue a June 18 statement that the writing for a change of the name is “on the wall” in “giant, blinking, neon lights.”

Sen. Reid continued, “This name will change and justice will be done for the tribes in Nevada and across the nation who care so deeply about this issue. Daniel Snyder may be the last person in the world to realize this, but it is just a matter of time until he is forced to do the right thing.”

The singling out of the “Redskins” name and logo arguably is a double standard that seeks to punish one owner of a privately owned organization, while allowing others to use names such as the National Football League’s Kansas City “Chiefs,” as well as Major League Baseball’s Atlanta “Braves” and Cleveland “Indians.”

I attended a Major League Baseball game two years ago in St. Francisco when the hometown Giants played the Atlanta Braves and I talked to a protester who identified himself as a Native American. That gentleman told me that he considered any use of an Indian name with a sports team as offensive. He even objected to the nickname “Braves,” which Sen. Reid and the Trademark Trial and Appeal Board thus far have not claimed disparages Native Americans.

Redskins President Bruce Allen wrote a May 23 letter in response to Sen. Reid to point out the name Redskins originated as a Native American expression of solidarity by multi-tribal delegations that traveled to Washington to negotiate with U.S. government officials. Allen also noted that the team’s logo of an Indian was designed and approved by Native American leaders in 1971 when his father, the late George Allen, was the team’s head coach.

Further, a 2014 national survey by the Associated Press found that 83 percent of Americans favor keeping the Washington Redskins name.

Allen wrote in his letter to Reid that the team will keep assisting and honoring Native Americans through its recently created Washington Redskins Original Americans Foundation. That Foundation already has initiated more than 40 projects, including the distribution of 1,000-plus tablet computers for Native American students, as well as providing more than a dozen vehicles for health and community outreach.

The perception of the “Redskins” name may have changed since 1937 when the team arrived in Washington and Snyder might want to weigh the latest sensitivities when deciding whether to keep or replace the name. However, the team is within its rights to continue making the case that its name honors Native Americans unless the courts, not just Sen. Reid and his followers, decide otherwise.

previous article
Why You Should Watch the Bacon Cheeseburger Inflation Index
next article
The Market Melt-up Continues
share on:
Exclusive  Be Afraid. Be Very Afraid. Biden’s #1 Threat to Your Wealth and Liberty