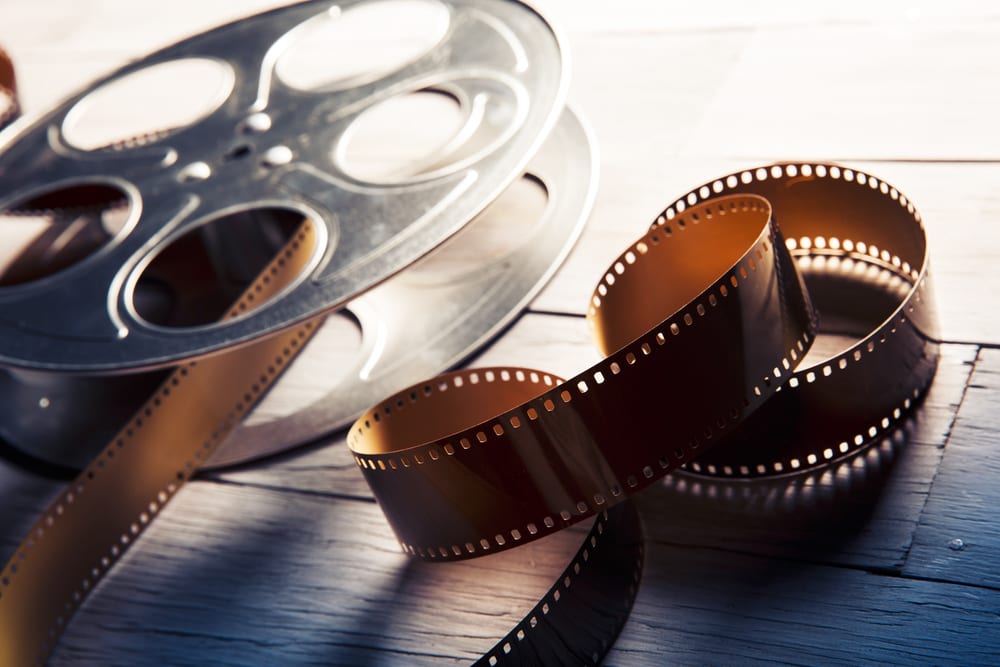 During the last few weeks, I’ve shared some important pre-trade and post-trade analytical steps that I do for each recommendation in my investment newsletter PowerTrend Profits and for positions in my Thematic Growth Portfolio. If you aren’t doing these, you need to go back and get started by re-reading these two bulletins.

Since those two articles were published, I’ve received more than a few questions about what should be done in between the pre-trade and post-trade analysis.

I thought that was a great question. But before I answer it, let’s consider the difference between a movie and a photograph.

There are many aspects between the two that are very similar — getting the right positioning of the subject or subjects, making sure the lighting is just right, ensuring the wardrobe is appropriate, adjusting for weather conditions and, oftentimes, wrestling with multiple takes from multiple angles. If you’ve ever taken family photos or videoed an event, you know that to do either well takes a lot of hard work.

Despite those similarities, the two are very different. A photograph is a snapshot of a moment in time. It is something preserved for eternity. A movie, on the other hand, is a collection of photographs over time. Think about it: movies may be digital today, but originally, they were a spool of thousands or millions of photographs that told a story over time.

That’s the biggest difference between a photo and a movie — one is a snapshot of a moment in time, while the other is a story that unfolds over time. If you were a buy-and-forget-it investor, your style would resemble something like a photograph. The problem is that buy-and-hold investing, or, as I tend to call it, buy-and-sleep investing, is as dead as the VCR or an 8-track tape.

Maybe it’s the impact of the Internet and the constant news cycle, or maybe Twitter and other social media like StockTwits, but the days of buy-and-sleep investing are long over. That doesn’t mean you need to be an active trader. What it does mean, however, is that you need to be an active investor — one who is checking and re-checking key data points, supplier and competitor commentary and more. In other words, one who is monitoring those key signposts that were identified in the pre-trade analysis to see if your investment is tracking as you thought or hoped it would.

Like any good movie, particularly an edge-of-the-seat drama, there are bound to be a few twists and turns along the way. That’s why the pre-trade analysis is so important. It helps you plot your signposts and build your investment roadmap. Combined with your ongoing monitoring, you’ll know if you are on your way to profits, or, if the signposts turn up sour, then you may need to trim back or even exit that security in favor of another one — or even cash depending on the situation and the state of the stock market, as well as the economy.

Let me share an example of this with you. The company, and the shares, that I talked about in the pre-trade analysis discussion was heavy truck manufacturer Paccar (PCAR). As I reported, the signposts to watch included industry-specific data like build rates, order rates, backlog levels and truck tonnage, as well as several economic indicators like monthly industrial production, purchasing managers order data and even rail traffic statistics. How else other than by truck will goods get to and from a rail port to a company or distribution center?

During the last several months, the data has pointed to improving industrial activity in the second quarter of 2014. That means more goods, parts, components, sub assemblies and more are traveling across American roads and highways. Even if you’re concerned that Amazon.com (AMZN) may be taking market share from brick-and-mortar retailers, the reality of the situation is those packages and parcels need to get to you. That means using trucks.

Aside from the favorable fundamental data, two other signposts confirmed that truck demand would continue to be strong for months to come. First, data from Polk show the average age of light trucks to be more than 11 years old — the highest it’s been during the last 10 years — while recent data from Experian Automotive show the mean age of all medium-duty vehicles is 11 years, while heavy-duty vehicles averaged 12.3 years. That suggests we could be at the start of a replacement cycle for heavy- and medium-duty trucks — a good thing for Paccar and other companies that serve those markets.

Second, President Obama announced he would order the Environmental Protection Agency and the Transportation Department to create new fuel-efficiency and greenhouse-gas standards for trucks by the end of March 2016. The draft of the new regulations would be in place by March 2015, thus giving companies 12 months to digest, comprehend and act on them.

Yes, that’s more than two years away — but keep in mind that the term “truck” refers to the combination of tractors, pickup trucks and vans, as well as vocational vehicles. As proposed, those vehicle types will be required to reduce fuel consumption and emissions by between 10% and 20%. The White House claims the requirements, if passed, will save a projected 530 million barrels of oil and save owners and operators more than $50 billion in fuel costs.

From an investor’s perspective, the obvious question is, “What does it all mean for my portfolio?”

Looking back over a number of years, we see that new emissions regulations such as these have tended to spur engine and truck demand, only to pull it forward ahead of the compliance date. Once the compliance date passes, demand tends to deteriorate.

Why? Well, the answer is rather simple. First, because of the higher costs associated with meeting those new emission standards, we see higher engine and vehicle costs — costs that consumers, companies, fleet owners and truck owner-operators look to avoid.

Combine that pending compliance with the high average age of trucks, and it all adds up to the likelihood that we’ll see robust replacement demand during the next two years.

When you track the favorable and confirming data points and anecdotal commentary from supplier and competitors, you can understand why Paccar shares have climbed more than 22% since early February… and that’s before dividends are factored into the return calculation.

Did the shares pull back in April and May when Wall Street was concerned about the impact of the harsh winter weather and what it meant to the pace of the economy during the first quarter? They did, but the shares remained well above early February levels, in part because the data for truck demand remained robust. It pays to listen to the data about Paccar shares, which have climbed nearly 10% since the May low.

Now that’s one example, but there are literally dozens and dozens of others, if not hundreds out there. Do yourself and your capital a favor. Be sure to follow the pre-trade analysis I shared with you and stay abreast of the signposts you’ve identified to build your roadmap.

If that sounds like a lot of work, well, that’s because managing your own portfolio takes a lot of work. No one said it was going to be easy.

From my perspective, I see the required work much like your muscles — the more you use them, the stronger they become; if you don’t use them, they atrophy. Some people need some outside help to get them going — a group class or personal trainer for example. Those same resources are available to you as an individual investor, and I’ll be touching on more of that next time.

In case you missed it, I encourage you to read my PowerTrend Brief article from last week about how pre-trade analysis reveals which key signposts to watch. I also invite you to comment in the space provided below.

Why You Should Trust in the Investment Process

How Pre-trade Analysis Reveals Which Key Signposts to Watch