A Mixed Week in a Schizophrenic Market

It was a mixed week for stock markets across the United States, with the Dow Jones up 0.10%, the S&P 500 falling 0.16% and the NASDAQ ending the week essentially flat. MCSI Emerging Markets Index continued to outperform its domestic rivals, rising 1.54%.

Only Markel Corp. (MKL) fell below its 50-day moving average and moved to a HOLD.

On one hand, investors are partying like it’s 1999. The Nasdaq recently hit an all-time high. Your holdings in two of the planet’s largest tech companies, Apple (AAPL) and Google (GOOGL), have surged 10.73% and 8.91%, respectively, over the past month alone. Your holding in virtual reality chipmaker Nvidia Corporation (NVDA) is up a whopping 31.87% since I recommended it on June 17. Your bet on China’s Tesla, BYD Corporation (BYD), is also up a market-trouncing 23.79% since May 13.

On the other hand, many of the top gainers in the Dow for the year are stodgy healthcare and industrial firms. These defensive stocks suggest that investors remain nervous about the market. Having moved away from bonds, investors are chasing yield and choosing conservative stocks with high dividend yields.

As you know, these are not the type of stocks I normally recommend in the Alpha Investor Letter. But it is a trend worth highlighting.

Meanwhile, volatility in the U.S. market has fallen to extremely low levels. This comes as a surprise, given that we are now far into one of the toughest trading months of the year. And that’s something that I find worrying.

It does, however, almost certainly mean that volatility is set to increase during the next one to three months.

If there is a single universal law that governs markets in the long run, it’s “reversion to the mean.”

So strap yourself in for a bumpy ride.

First Trust US IPO ETF (FPX) gained 0.13% and closed the week flat, despite hitting a new 52-week high. With markets at all-time highs, initial public offerings (IPOs) are back. FPX is a BUY.

KraneShares CSI China Internet ETF (KWEB) surged for a second week in a row, adding another 6.19% and hitting a new 52-week high. Morningstar recently rated KWEB five stars to send investors pouring into the exchange-traded fund (ETF). KWEB is a BUY and stands very close to its 52-week high.

Intuitive Surgical, Inc. (ISRG) dipped 1.01% for its first week in the portfolio. Robotics and biotech make for a powerful combination, offering potential gains at the start of the typically strong Q4 in the markets. ISRG is a BUY. 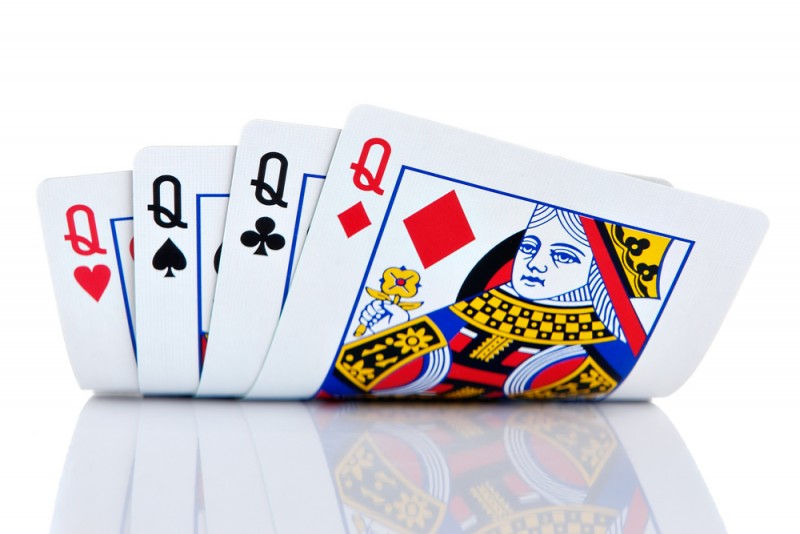